Close
Paul Shaffer
from Thunder Bay, Ontario, Canada
November 28, 1949 (age 72)
Biography
Behind his lovable nebbish persona, keyboardist and musical chameleon Paul Shaffer rose to fame as late-night star David Letterman's sidekick and bandleader/musical director. Shaffer's band, known from 1982 to 1993 as the World's Most Dangerous Band on NBC, later assumed the moniker of the CBS Orchestra and featured guitarists Sid McGinnis and Felicia Collins, ex-Parliament-Funkadelic keyboardist Bernie Worrell, bassist Will Lee, and drummer Anton Fig. In addition to accompanying the wide array of musical guests on Letterman's show, Shaffer has released occasional albums under his own name and contributed his expertise to various other projects.

Paul Allan Shaffer was born on November 28, 1949 and raised in Thunder Bay, Ontario. He studied classical piano as a child and in his teenage years joined a rock band after discovering the Beatles and Neil Young. Shaffer originally planned to earn a law degree and join his father's firm, but while majoring in psychology as an undergraduate at the University of Toronto, he found himself unable to bear giving up music. After graduation, Shaffer landed a job as musical director of a Toronto production of Godspell in 1972, where he befriended Martin Short and Gilda Radner. When Shaffer traveled to New York to record Godspell's movie album, he got a gig playing piano in the Broadway production of The Magic Show. He quickly branched out into radio work, including National Lampoon's Radio Hour, and played on other artists' recording sessions, commercial jingles, and demos.

Shaffer had previously befriended many of the comedians at the new comedy program Saturday Night Live, as well as producer Lorne Michaels, and he joined the program in 1975, writing special musical material. During his first tenure with the show, he also supported Gilda Radner during her Broadway show Gilda Live and collaborated with Dan Aykroyd and John Belushi on their Blues Brothers project, playing on their 1978 Briefcase Full of Blues album. In 1979, he briefly left SNL to star in a Norman Lear/Don Kirshner-produced sitcom, A Year at the Top, which was canceled after only six weeks. Shaffer continued his occasional acting gambits after returning to SNL, impersonating Kirshner in skits and taking a sniveling turn as record promo man Artie Fufkin in Rob Reiner's This Is Spinal Tap.

Shaffer's big break, of course, came in 1982, when he was tapped to become the musical director of Late Night with David Letterman and the leader of the World's Most Dangerous Band. The program ran on NBC through the fall of 1993, and Shaffer became an instantly recognizable celebrity. In 1991, he recorded his first album, a guest-laden affair (Dion, Ben E. King, Bobby Womack, Wilson Pickett, etc.) titled Coast to Coast, which paid tribute to the rock and soul classics Shaffer fell in love with in his younger days. In 1993, Letterman and Shaffer moved to CBS, and legal difficulties forced Shaffer to rename his band the CBS Orchestra. That year, the band recorded an album entitled The World's Most Dangerous Party, with the band billed as the Party Boys of Rock 'n' Roll.

Following The World's Most Dangerous Party, Shaffer set his recording career aside and concentrated on leading the band for The Late Show with David Letterman. He still found plenty of time for side projects, ranging from cameos in videos and television to charity work. Letterman retired in 2015 and, at first, it took Shaffer a little while to resume a solo career. First, he teamed with his old friend Bill Murray, working as the music director for the actor's 2015 special A Very Murray Christmas, and then in 2016 he reunited the World's Most Dangerous Band and reclaimed their original name, as well. The group recorded an eponymous album which appeared in spring 2017. ~ Steve Huey, Rovi 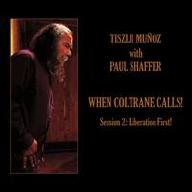 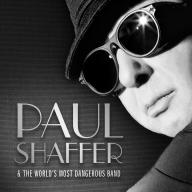 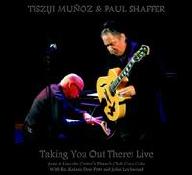 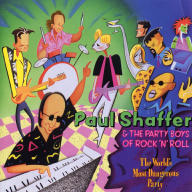 The World's Most Dangerous Party
1993 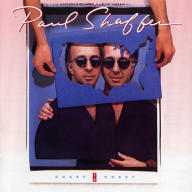 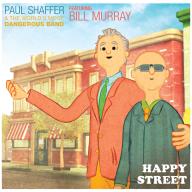 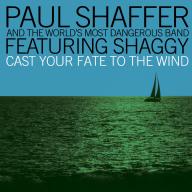 Cast Your Fate to the Wind
2017
Videos
Close 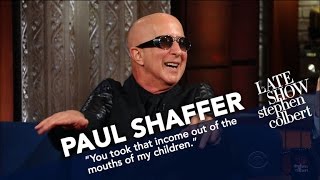 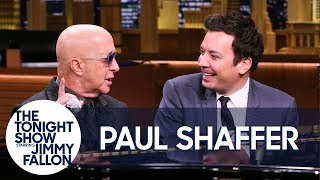 Paul Shaffer Noodles on the Piano While Jimmy Interviews Him About SNL, Letterman 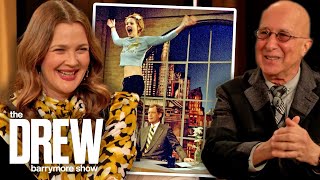 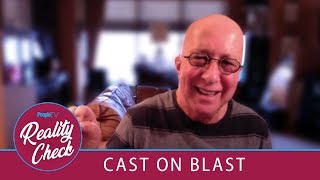 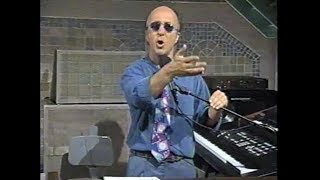 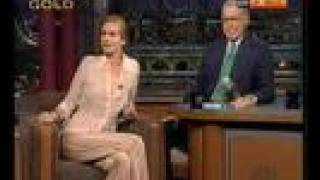