Close
Arthur Rubinstein
from Lódz, Poland
January 28, 1887 - December 20, 1982 (age 95)
Biography
Warm, lyrical, and aristocratic in his interpretations, Artur Rubinstein performed impressively into extremely old age, and he was a keyboard prodigy almost from the time he could climb onto a piano bench. At age three he impressed Joseph Joachim, and by the age of seven he was playing Mozart, Schubert, and Mendelssohn at a charity concert in his hometown. In Warsaw, he had piano lessons with Alexander Róóycki; then in 1897 he was sent to Berlin to study piano with Heinrich Barth and theory with Robert Kahn and Max Bruch, all under Joachim's general supervision. In 1899 came his first notable concerto appearance in Potsdam. Soon thereafter, just barely a teenager, he began touring Germany and Poland.

After brief studies with Paderewski in Switzerland in 1903, Rubinstein moved to Paris, where he met Ravel, Dukas, and Jacques Thibaud, and played Saint-Saëns' G minor concerto to the composer's approval. That work would remain a flashy Rubinstein vehicle for six decades, and it was the concerto he offered in his American debut with the Philadelphia Orchestra in New York's Carnegie Hall in 1906.

He gave several successful recitals in Spain during the 1916-1917 season, and soon toured Latin America. Along the way he developed a great flair for Hispanic music; Heitor Villa-Lobos went so far as to dedicate to Rubinstein his Rudepoêma, one of the toughest works in the repertory. Although Rubinstein would later be somewhat typecast as a Chopin authority, his readings of Falla, Granados, and Albéniz would always be equally idiomatic.

Rubinstein's temperament had sufficient fire for Beethoven but enough poetry for Chopin; his tempos and dynamics were always flexible, but never distorted. His 1960s recordings for RCA of nearly all Chopin's solo piano music have been considered basic to any record collection since their release, and his version of Falla's Nights in the Gardens of Spain is another classic, as are his various late collaborations with the Guarneri Quartet.

Rubinstein became a naturalized American citizen in 1946. He had married Aniela Mlynarska in 1932, but womanizing remained integral to his reputation. Still, there was a serious side to his life. After World War II, he refused ever again to perform in Germany, in response to the Nazi extermination of his Polish family. Rubinstein became a strong supporter of Israel; in gratitude, an international piano competition in his name was instituted in Jerusalem in 1974. His honors included the Gold Medal of the Royal Philharmonic Society of London, the U.S. Medal of Freedom (1976), and membership in the French Legion of Honor., Rovi 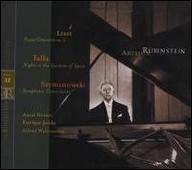 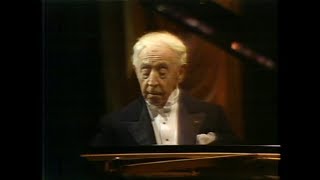 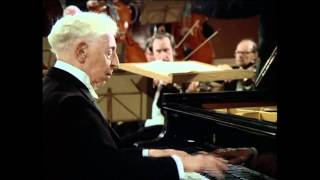 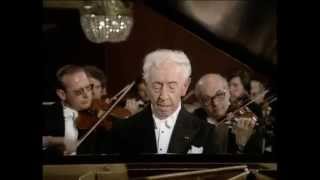 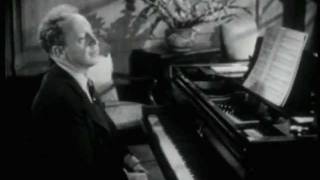 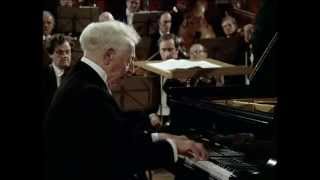 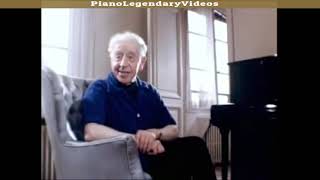 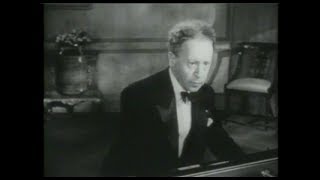