Close
The Ad Libs
from Newark, NJ
formed January 1, 1964 (age 57)
Biography
The Ad Libs were an early-'60s vocal group from New Jersey whose female lead vocals and male-voiced backing prefigured the jazzy doo wop singing style of several later groups, including Manhattan Transfer. They scored a major hit in early 1965 with The Boy From New York City, written by John T. Taylor, a saxophone player who had worked with various big band groups as far back as the '30s.

By the early '60s, John T. Taylor had quit playing music and had turned his attention to teaching. During this time, he heard a young Hudson County quintet who were calling themselves the Creators. The group consisted of Hugh Harris, Danny Austin, James Wright, John Alan, and Chris Coles. By mid-1963, the Creators had released their first record on the TR label without any chart success. A single for the Phillips label, I'll Stay Home, met the same fate a year later.

The group re-formed in 1964 in Newark, NJ. Dave Watt and Norman Donegan replaced departing members Wright, Alan, and Coles, and they added a female lead vocalist, Mary Ann Thomas. A new name was needed, and thereafter they began calling themselves the Ad Libs. By now, Taylor's jazz-inflected songwriting along with the Ad Libs' natural harmonies created a sound like no other group. This was best personified on the upbeat piano-driven bounce rhythm of Taylor's first demo with the group, The Boy From New York City.

Taylor took the demo tape to Red Bird Records owners Jerry Leiber and Mike Stoller, who signed the group to their Blue Cat imprint. The Boy From New York City was released in December 1964 and by March 1965 the song had climbed to number eight on the pop charts and number six on the RB charts. A few months later, in May 1965, the group followed up with He Ain't No Angel (written by Jeff Barry and Ellie Greenwich), which, despite its enduring sound, barely scratched the pop Top 100. The next two singles failed to reach their intended audience, and the Ad Libs were soon dropped from the Blue Cat roster. They continued to record for a number of labels, and three singles later the Ad Libs signed with Share Records of New York and recorded their last Top 40 hit, Giving It Up (number 34 RB).

Various group changes were made over the next 20 years and there were a few more releases, but none had the success of The Boy From New York City. Years later, in 1984, Taylor started Passion Records with the idea to record the Ad Libs again, and in the fall of 1988 he came up with the Johnny-Boy label for their I Stayed Home (New Years Eve), a follow-up to their biggest hit. In 1989 they released another seasonal 45, Santa's on His Way. ~ Bryan Thomas, Rovi 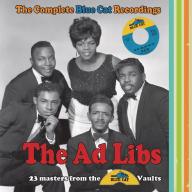 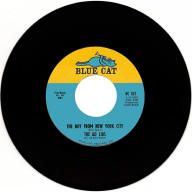 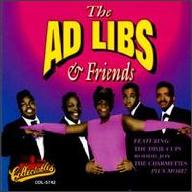 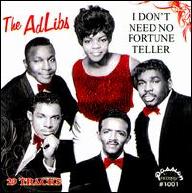 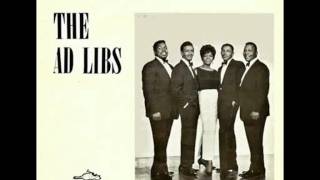 The Ad Libs - The Boy From New York City (with lyrics) 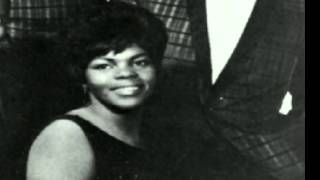 The Ad Libs The Boy From New York City 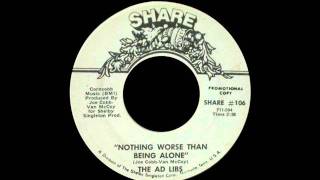 The Ad Libs - Nothing Worse Than Being Alone 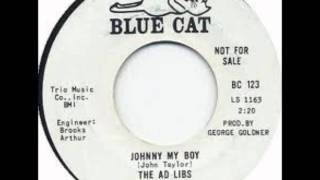 The Ad-Libs-Johnny My Boy (BLUE CAT) 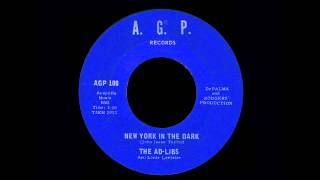 The Ad-Libs - New York In The Dark 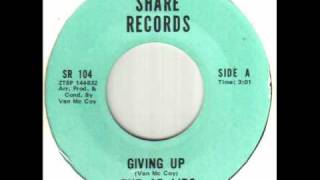 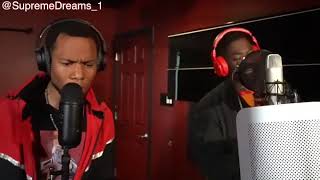 How Rappers Be In The Studio Doing too much on the Ad-Libs
Available here: