Close
Machinedrum
from Eden, NC
March 4, 1982 (age 39)
Biography
Machinedrum is easily the most well-known alias attributed to American electronic musician Travis Stewart, who has also released material as Syndrone, tstewart, Neon Black, and Aden. Initially credited as Machine Drum (two words), he was one of the primary exponents of glitch-hop during the early 2000s, with acclaimed albums such as 2001's Now You Know and 2004's Bidnezz finding common ground between hip-hop rhythms and the tightly programmed experimental electronic sounds of IDM labels such as Skam, Warp, and Rephlex. His sound mutated as the decades progressed, with releases such as 2009's Want to 1 2? incorporating more club-friendly styles such as house, boogie, and dubstep. 2011's Room(s) marked a shift toward a vibrant hybrid of juke and U.K. bass styles, and 2013's Vapor City fused footwork and jungle. Stewart kept busy with collaborative projects such as Sepalcure (with Praveen Sharma) and JETS (with Jimmy Edgar), in addition to production work for the likes of Dawn Richard, Azealia Banks, and Jesse Boykins III, while his own albums, including 2020's A View of U, featured guests including Freddie Gibbs and Tigran Hamasyan.

Although Stewart's first album, a set of drill'n'bass meanderings titled Triskaideka, was released under the name Syndrone in early 2000, the first track he released as Machine Drum was a hazy, skittering melange that owed more to hip-hop and ambient than to early Squarepusher. Indeed, the bursting "Izey Rael" proved to be the template for Machine Drum's early output. In 2001, the brilliant Now You Know was released to underground acclaim and firmly established the 19-year-old producer as one of IDM and left-field hip-hop's brightest hopes. The album was released by Merck, a Miami-based glitch-hop label that was highly prolific during the first half of the 2000s. It was followed by Urban Biology and remix album Half the Battle (both 2002), Bidnezz (2004), and another remix collection, double-CD Mergerz Acquisitionz (2006). Also in 2006, Machine Drum shared a split-EP with Drop the Lime, released by Tigerbeat6's dancehall/jungle imprint Shockout, and he released an LP of DJ battle tools titled Cached on the Inside.

Stewart took a break for a few years while he finished up his college studies, after which he moved to New York City. With Merck defunct, having ceased operation in 2007, Stewart (who had shortened his moniker to Machinedrum) started up a label and production company called Normrex, which released his full-length Want to 1 2? before falling apart. Following this album, Stewart's sound became more frenetic and incorporated a number of styles, particularly Chicago's emerging juke/footwork scene and various permutations of the U.K. bass music continuum. He hit another creative stride during the 2010s, signing with Planet Mu for Room(s), and Hotflush for the self-titled debut by Sepalcure. Both were among the most acclaimed dance albums of 2011.

In 2012, Stewart formed a duo with Jimmy Edgar called JETS. He also collaborated with Om Unit on a side project called Dream Continuum which explored the sweet spot between jungle and juke. Planet Mu released their Reworkz EP in 2012. Machinedrum continued this hybrid with the conceptual full-length Vapor City, his first release for Ninja Tune, in 2013. He produced material for rapper Azealia Banks and R&B singer Jesse Boykins III, and began splitting time between New York and Berlin. In 2014, after he produced the majority of Boykins' Love Apparatus, he released Vapor City Archives. Two years later, Hotflush released Sepalcure's second album Folding Time, and Ninja Tune released Machinedrum's most pop-leaning effort up to the point, Human Energy. Additional singles followed, including 2017's "1 2 B Needed" (with Roses Gabor) and 2018's "Hype Up," and JETS released their debut album, Zoospa, in 2019, with guests including Dawn Richard, Mykki Blanco, and Tkay Maidza. Berry Patch, a collaboration with producer Holly (Miguel Oliveira), appeared on Noisia's Vision Recordings in 2020, accompanied by remix EP Berry Patch: Blended. Machinedrum returned to Ninja Tune with the full-length A View of U, a mixture of hip-hop and drum'n'bass with guests including Freddie Gibbs, Father, Sub Focus, and Chrome Sparks. ~ Mark Pytlik & Paul Simpson, Rovi 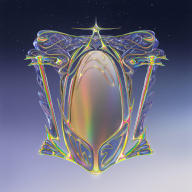 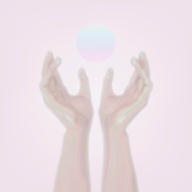 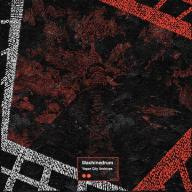 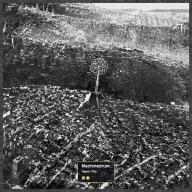 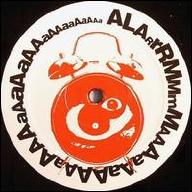 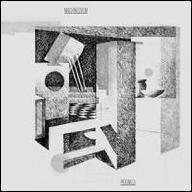 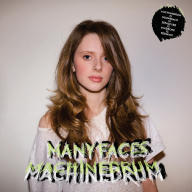 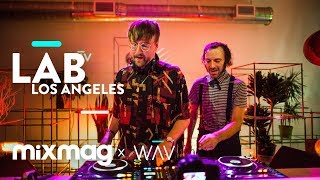 MACHINEDRUM and DAEDELUS in The Lab LA 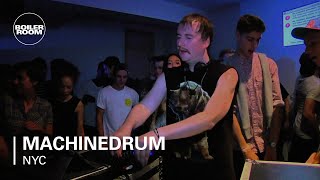 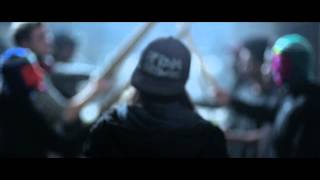 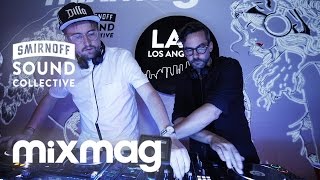 MACHINEDRUM and BONOBO in The Lab LA 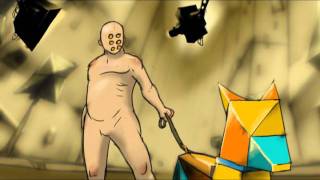 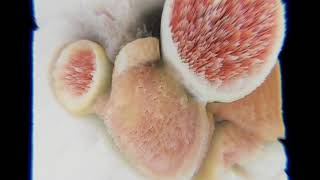 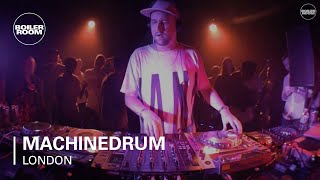