Close
Fritz Reiner
from Budapest, Hungary
December 19, 1888 - November 15, 1963 (age 74)
Biography
Fritz Reiner was one of the most acclaimed conductors of the 20th century -- noted for the vast range of his repertoire, which included both symphonic and operatic pieces spanning from the traditional canon to contemporary material, he was also an influential educator who counted among his pupils Leonard Bernstein. Reiner was born in Budapest, Hungary, on December 19, 1888; despite earning a law degree from the University of Bucharest, he pursued a career in music, and at age 21 was named chorusmaster of the Budapest Opera. A stint as conductor with the Budapest Volksoper followed before Reiner was chosen in 1914 to serve as principal conductor of the Royal Opera in Dresden, where he collaborated with Richard Strauss on productions of several of the composer's early operas.

In 1922 Reiner left Europe to relocate to America, settling in Cincinnati, OH, and signing on as conductor with the Cincinnati Symphony Orchestra; a decade later he was tapped to head the orchestral and opera departments at Philadelphia's Curtis Institute of Music, where his students included Bernstein. After next serving as the music director of the Pittsburgh Symphony between 1938 and 1948, he served five years with the Metropolitan Opera. While Reiner's frequent migration might have been attributed largely to a restless creativity, he was also a notoriously difficult personality who frequently alienated those around him -- many of the musicians under his command openly loathed him, although he inevitably inspired the best work of their careers.

Reiner's own best work was undoubtedly his tenure with the Chicago Symphony Orchestra, which he elevated into one of the most celebrated ensembles in the world. Moving over to the CSO in 1953, he not only established the orchestra as a top-flight live attraction but also as a popular recording entity -- the countless albums they made for RCA's Living Stereo series during Reiner's decade-long tenure were much acclaimed by collectors for both the power of the performances and the unusually high fidelity of the recordings themselves. Releases like Fritz Reiner Conducts Richard Strauss and Fritz Reiner Conducts Bartók in particular remain definitive interpretations of the composers in question. Health problems forced Reiner to resign his position in 1962, and he died in New York City on November 15 of the following year. ~ Jason Ankeny, Rovi 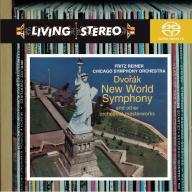 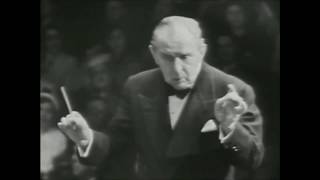 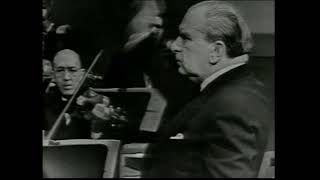 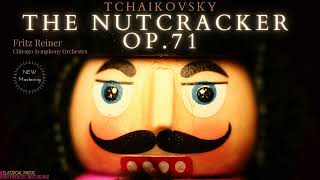 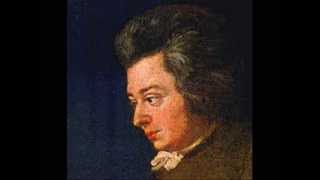 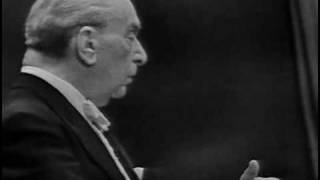 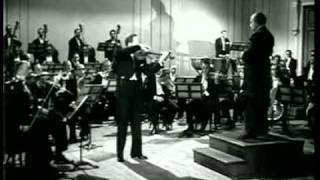 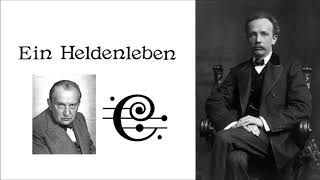