Close
Charlie Gillett
from Morecambe, Lancashire, England
February 20, 1942 - March 17, 2010 (age 68)
Biography
Charlie Gillett's -The Sound of the City, published in 1970, was the first serious and comprehensive history of rock & roll, and remains one of the best. Other important rock histories and reference books had began to appear in the late '60s, most notably Nik Cohn's -Awopbopaloobop Alopbamboom (aka -Rock from the Beginning) and Lillian Roxon's -Rock Encyclopedia. -The Sound of the City, however, was the first to detail the music's roots and evolution in a rigorously researched fashion, though it was still accessible to the general reader. Although much of what Gillett discussed would be expanded upon by subsequent research, which sometimes clarified controversies or uncovered inaccuracies, it remains an important reference tool for the serious rock scholar several decades on -- a remarkable achievement.

The meticulous research involved in -The Sound of the City was necessary, since it was used as work for Gillett's Master degree from Columbia University. Gillett decided to focus upon both artists and producers as the main engines of rock's development, and also to track the cultivation and influence of regional sub-styles within rock. He also went to great lengths to detail the contributions of individual record companies, particularly independent labels (although the work of major labels in the rock field was not neglected). As prose, the resulting volume was too dispassionate for some. Gillett did not hesitate to criticize the music of legends like Elvis Presley and the Beatles in straightforward, no-nonsense terms, and perhaps ascribed too much of the credit for important recordings to producers. The music of cult acts that would only become beloved after 1970, from Link Wray to the Chocolate Watch Band, was often overlooked entirely in favor of more popular acts. Nonetheless, almost every significant label and music trend within rock from 1950 to 1970 was covered fairly and comprehensively. Given Gillett's landmark accomplishment with -The Sound of the City, it's disappointing that he has not either revised the book to take it much past the early '70s, or written many other books on music. A few years after -The Sound of the City, he issued a good, if imperfect, history of Atlantic Records. In the process of examining the company's history, he also expanded upon some general points, such as the growth of R&B and independent labels, that had been explored in -The Sound of the City. Gillett also worked on the rock reference books -Rock Files and -Rock Almanac, and contributed to major music periodicals such as -Rolling Stone and -New Musical Express. -The Sound of the City was reissued, with a new introduction by the author and some (but not many) revisions, by Da Capo Press in 1996. Gillett is well known in Britain not just as an author, but also as a BBC program host, for which he has concentrated upon both vintage and contemporary roots music. Gillett sometimes played demo tapes of British artists on the air, which resulted in crucial exposure for Graham Parker, Elvis Costello, and Dire Straits when those artists were beginning their careers. Gillett also helped form an independent label, Oval Records and managed pub rock band, Kilburn the High Roads, who featured Ian Dury; he also aided the progress of new wave singer Lene Lovich in the late '70s. ~ Richie Unterberger, Rovi 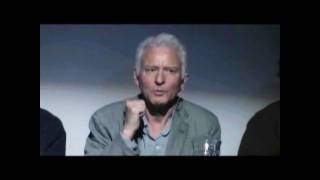 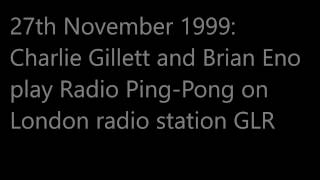 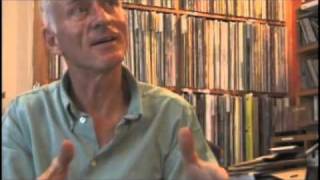 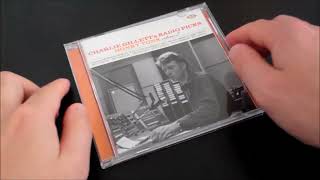 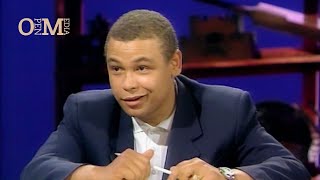 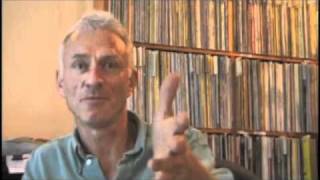 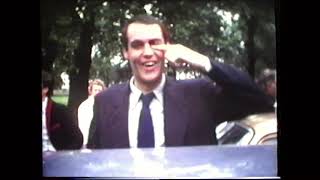