Close
Herman Brood
from Zwolle, The Netherlands
November 5, 1946 - July 11, 2001 (age 54)
Biography
One of the Netherlands' biggest rock stars during the '70s and '80s, Herman Brood also gained notoriety for his lifelong addiction to drink and drugs, and for his career in the visual arts.

Influenced by piano stompers like Little Richard and Fats Domino, Brood began studying at art school by the time he was 17; one year later, however, education became a secondary concern after he joined a group called the Moans. That band later became Long Tall Ernie the Shakers before he joined one of the best Dutch blues combos of the '60s, Cuby the Blizzards. He performed with the band for only a short time, and also spent time in one of the major Dutch psych groups, Q 65. (He also spent time in Stud, the Flash Dance Band, and most notably, Vitesse, with Herman Van Boeyen, which released a 1975 album, In Vitesse.)

By 1977, Herman Brood had rounded up another loose backing band, this one known as Wild Romance. The first album with the new band, Street, was followed by Shpritsz one year later. The latter album contained a surprise hit, Saturdaynight, which hit the American Top 40 in 1979. His two albums after the success, In a Bad Mood and Go Nutz, were each poorly received by both critics and fans, however. He slowly worked his way back with the more successful LPs Wait a Minute and Modern Times Revive.

Brood moved into acting as well by the mid-'80s, and made several high-profile festival appearances, but then retired from music by the early '90s. During the '90s he devoted his time to painting, returning to the music scene to promote a new compilation as well as a live album. On July 11, 2001 Brood committed suicide by jumping from the roof at the Amsterdam Hilton. ~ John Bush, Rovi 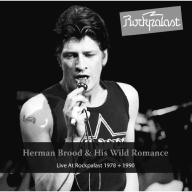 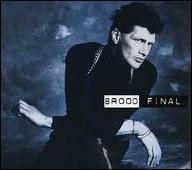 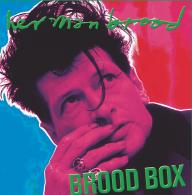 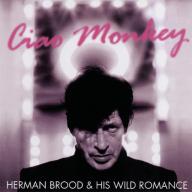 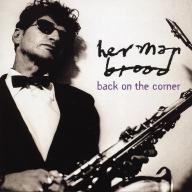 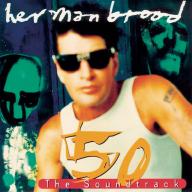 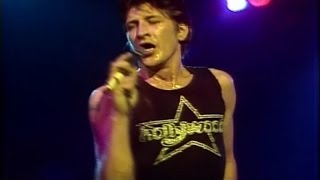 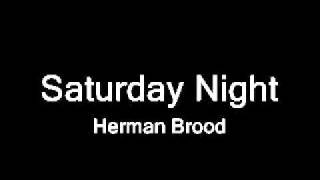 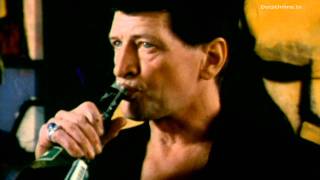 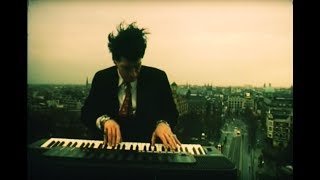 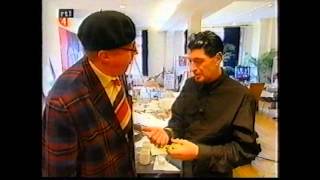 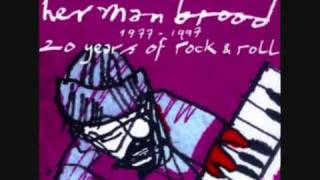 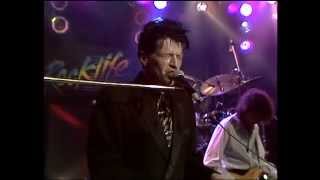