Close
The Young Fresh Fellows
from Seattle, WA
formed January 1, 1982 (age 39)
Biography
Unsung heroes of the Seattle rock community, the Young Fresh Fellows were one of the first independent bands from the rainy city to earn a nationwide reputation in the 1980s, gaining an enthusiastic cult following and the approval of critics. Few bands were more admired by their peers than the Fellows, and their skewed but tuneful mix of British Invasion-era pop, garage rock, offbeat humor, and pop culture obsessiveness had a long shelf life, with the band still making joyful noise when they were still of a mind more than three decades after they began. 1987's The Men Who Loved Music was their breakthrough release and still one of their best efforts, 1991's Electric Bird Digest (produced by Butch Vig) presented their rock & roll at its most potent, and 2012's Tiempo de Lujo was a rollicking return to form after the group had gone to part-time status.

Originally comprised of vocalist/bassist Scott McCaughey, guitarist Chuck Carroll, and drummer Tad Hutchison, the Young Fresh Fellows were formed in 1982 and debuted in 1984 with The Fabulous Sounds of the Pacific Northwest, an understated pop nugget featuring whimsical numbers including "Teenage Dogs in Trouble," "Power Mowers Theme," and "Rock and Roll Pest Control."

After recruiting bassist Jim Sangster to allow frontman McCaughey to switch over to the guitar, the Fellows returned to the studio for 1986's Topsy Turvy, spotlighting the adolescent hijinks of tracks like "You've Got Your Head on Backwards," "Hang Out Right," and "The New John Agar." The following year's The Men Who Loved Music (aka "Chicago 19") and the follow-up Refreshments EP solidified the band's cult following, which included among its ranks a number of other members of the indie music scene: the Replacements' Paul Westerberg considered the Fellows kindred spirits, and the two groups often toured in tandem.

After 1988's Totally Lost, Carroll left the group. In the wake of his departure, the remaining three Young Fresh Fellows issued an authorized bootleg titled Beans and Tolerance (aka "Simply Wonderful, Wonderfully Simple") before enlisting Fastbacks kingpin Kurt Bloch for 1989's rootsy This One's for the Ladies, issued concurrently with McCaughey's solo side project My Chartreuse Opinion.

With producer Butch Vig in tow, the Young Fresh Fellows returned in 1991 with Electric Bird Digest, while a team approach was employed for 1993's then-swan song It's Low Beat Time (including Vig, Conrad Uno, Memphis R&B legend Willie Mitchell, and Seattle garage-rock veteran Kearney Barton). In the wake of the Fellows' hiatus, McCaughey formed a new band, the Minus 5, an ever-changing aggregate of Seattle area all-stars; additionally, he toured as a sideman with his pals in R.E.M. (Peter Buck returned the favor by frequently guesting on the Minus 5's recordings.) But the Young Fresh Fellows still had some life in them after all, and a "comeback" album, Because We Hate You, appeared in 2001, followed eight years later by the Robyn Hitchcock-produced I Think This Is from Yep Roc. During the 2010s, the band continued to play a handful of shows most years, and also recorded their 13th long-player, Tiempo de Lujo, for release in 2012.

In August 2017, when the members of the Young Fresh Fellows learned that their longtime friend and collaborator Conrad Uno was closing his Egg Studios recording facility, they hastily booked time hoping to record three songs. A few days later, they walked out with enough material for an album, though the project was put on hold when Scott McCaughey suffered a stroke in November 2017. McCaughey had recovered enough to record and release a new Minus 5 album, Stroke Manor, in 2019, and Toxic Youth, drawn from the Young Fresh Fellows' final Egg sessions, saw its initial release in a Record Store Day edition in 2020. ~ Jason Ankeny & Steve Leggett, Rovi 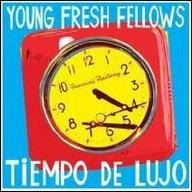 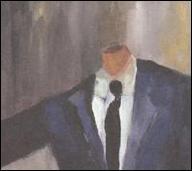 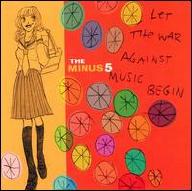 Let the War Against Music Begin/Because We Hate You
2001 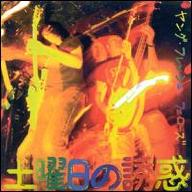 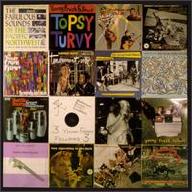 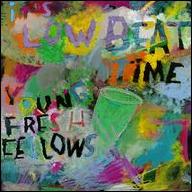 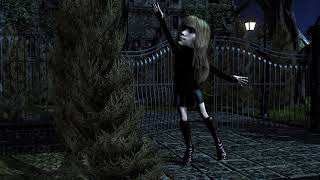 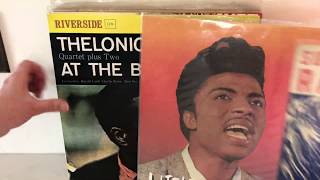 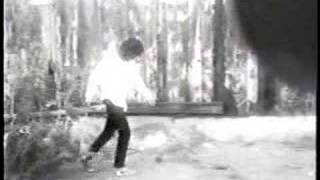 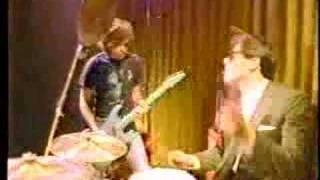 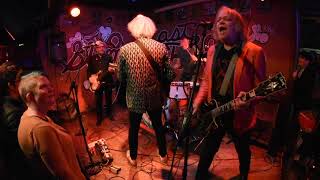 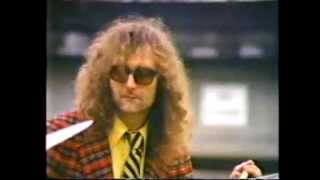 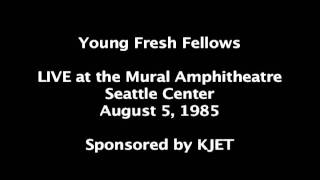