Close
Nusrat Fateh Ali Khan
from Faisalabad, Pakistan
October 13, 1948 - August 16, 1997 (age 48)
Biography
Without doubt the most important qawwal is Nusrat Fateh Ali Khan Party -- "Party" is a generic term for a qawwali ensemble but is also used in Sikhism and to describe some classical music ensembles, for example, shehnai maestro Bismillah Khan Party. Dubbed Shahen-Shah-e-Qawwali (the Brightest Star in Qawwali), he was born on October 13, 1948, in Lyallpur in the Punjab Province of Pakistan. He made his first recording in 1973 in Pakistan and a number of early EMI (Pakistan) albums jointly billed him with his uncle Mubarak Ali Khan. Since these mainly cassette albums were invariably undated and numerous, it is difficult to place them in any more accurate chronological sequence than catalog-number order. Between 1973 and 1993 his recorded output could only be described as prodigious, with more than 50 album releases to his name on numerous Pakistani, British, American, European and Japanese labels. Heavily over-recorded, blighted with a rash of poppy remix albums or albums with Westernized instrumentation or arrangements, his recorded work is a mire to suck in the uninitiated and their money. Converts, however, do not escape scot-free. Although some releases hint at their nature with coded titles such as Volume 4 Punjabi (Oriental Star CD SR013) from 1990 or Ghazals Urdu (Oriental Star CD SR055) from 1992, the chosen language and style is frequently a matter of conjecture or uncertainty. While the Western market is saturated with his work, the Indian market is supersaturated, and his recorded output is in danger of overwhelming any sense of taste.

Real World was the label largely responsible for Khan's breakthrough into a non-Indian audience. It was their marketing skills and the platform provided by the WOMAD organization which introduced him to Westerners. Mustt Mustt (Real World CD RW 15) released in 1990 was a deliberate attempt to target the white market with its non-traditional arrangements, yet it seems positively cherubic beside later abominations. "All these albums are experiments," he told me in 1993. "There are some people who do not understand at all but just like my voice. I add new lyrics and modern instruments to attract the audience. This has been very successful." Success, however, bred indifference to the virtues and values of the original music. Many find the remix albums, the Western and youth-market releases, a source of despair: buyer beware remains the watchword. When singing his traditional work he remains peerless. Many fans regret the dilution of his talent that has occurred with his "experiments." However, in 1994, reportedly tired of unauthorized releases, he took greater control of both his business affairs and his concert and recording activities. With his international renown at an all-time peak, Khan died on August 16, 1997; a seemingly endless procession of posthumous releases appeared in the years to follow. ~ Ken Hunt, Rovi 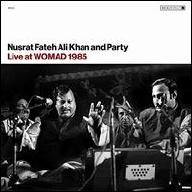 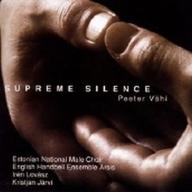 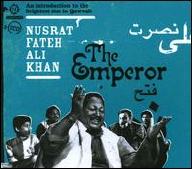 The Emperor: An Introduction
2009 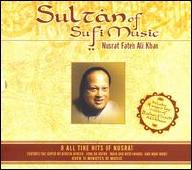 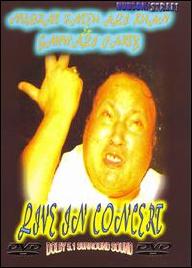 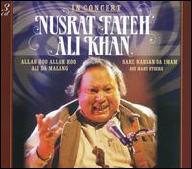 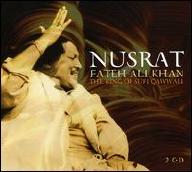 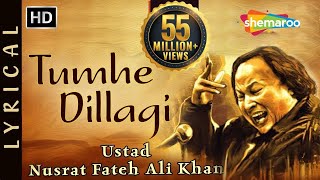 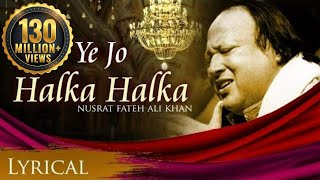 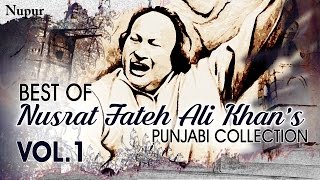 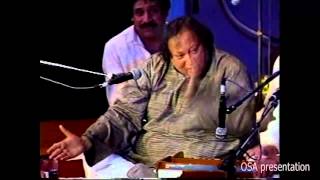 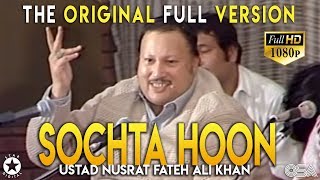 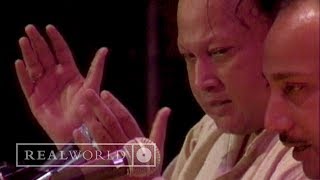 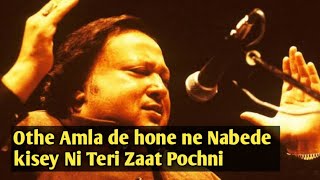