Close
George Baquet
Biography
There was literally a bouquet of musicians from the New Orleans Baquet family, all clarinetists. George Baquet has been considered by musical historians as the earliest player to use the so-called "licorice stick" as a jazz instrument, and was an important influence on the great Sidney Bechet. He was also one of a group of players who accompanied blues singer Bessie Smith on her historic recording sessions. His father, Theogene Baquet, was an established clarinetist in the latter decades of the 19th century, and certainly seems to have championed passing musical interests along to his children. Sons Achille Joseph Baquet and Harold Hal Baquet also played clarinet, and it was Hal who met his death in a stabbing incident that, for a short period, was blamed on songwriter, pianist, and publisher Clarence Williams.

George Baquet began his performing career in the Lyre Club Symphony Orchestra in 1897, only 14 years old at the time. P.T. Wright's Nashville Student Minstrels was the first group to take the clarinetist on the road. He left this group in Georgia to become one of the Georgia Minstrels, but returned to New Orleans in 1905 where he sat in with the Buddy Bolden band and was subsequently considered good enough to become a regular member. He also began playing with John Robichaux's Orchestra, Freddie Keppard, and the Onward Brass Band, the latter group specializing in parades. Keppard took him to Los Angeles to join the first Original Creole Orchestra tour, and Baquet stayed with this revue until the summer of 1916. This was the year that this band might have been able to make the absolute first recording of jazz known to mankind but didn't, for reasons wrapped in controversy. Keppard says he wouldn't record because he didn't want to make it easy for someone else to steal his style; the way Baquet remembered it in interviews with British jazz writer John Chilton, it was the possibility of not getting paid that kept the band out of the studio. With the technology available for recording in 1916, the Victor label didn't want to shell out session fees until it was sure the microphone had picked up the sound of the bassist, Bill Johnson.

Baquet's next home base was the New York City area, where he held forth for several years at a Coney Island inn. In 1923, he swung south several hours to join Sam Gordon's Lafayette Players in Philadelphia, and wound up becoming a resident of this city, remaining there until his death. Baquet began leading his own groups there, including the popular New Orleans Nighthawks, which in the '30s evolved into George Bakey's Swingsters in a nod to spelling-deprived local jazz fans. Baquet recorded with Jelly Roll Morton in 1929, and in the '40s took part in a reunion concert with Sidney Bechet. ~ Eugene Chadbourne, Rovi 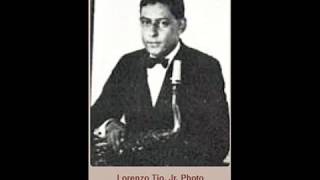 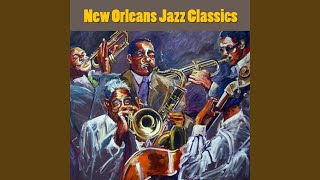 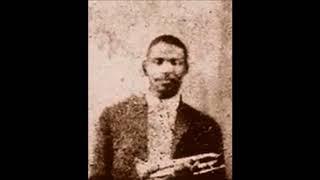 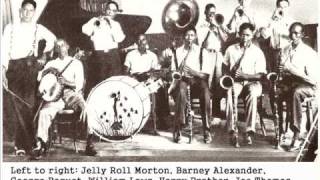 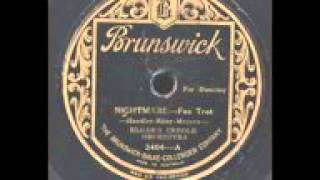 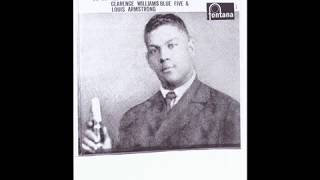 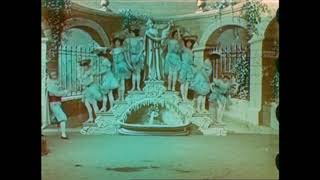