Close
Ira Gershwin
from New York, NY
December 6, 1896 - August 17, 1983 (age 86)
Biography
Songwriter, known for his collaborations with his brother, George Gershwin. The two wrote hit songs for such musicals as #Porgy and Bess, #Ziegfeld Follies and #Lady Be Good. Many of his songs have been performed by acting/dancing legends Fred Astaire, Ginger Rogers and Chet Baker.

Born in New York, he was the elder of Ira and George Gershwin. Ira Gershwin developed a talent for writing and drawing in high school where he wrote a column in the school newspaper. After graduation he attended the City College of New York but dropped out to pursue a career in writing. In 1917 he sold his first magazine article. It was also in 1917 that a career involving singing and writing developed. Ira Gershwin became a reviewer for vaudeville shows. In 1918 the famous collaboration of George and Ira Gershwin began.

Because his younger brother George Gershwin had already made a name for himself on Broadway, Ira Gershwin took the pseudonym Arthur Francis. His first Broadway hit was in 1921 with #Two Little Girls In Blue, a musical he produced with Vincent Youmans. In 1924, Ira Gershwin experienced a plethora of Broadway success and dropped the pseudonym.

Together Ira and George Gershwin wrote several hits for Broadway musicals including "The Man I Love, " "'S Wonderful" and "Of Thee I Sing." During their career together Ira Gerswhin was content on George always being in the limelight. They wrote several musical scores including #Porgy and Bess, #An American in Paris, #The Country Girl and #The North Star.

When George Gershwin died in 1937, Ira Gershwin retired from songwriting. In 1941, Ira Gershwin began writing again. He worked with composer Kurt Weill in 1941 to produce #Lady in the Dark. He also worked with Jerome Kern and Harold Arlen. In 1959 he released an album of his work, Lyrics on Several Occasions. Ira Gershwin finally retired in 1960 after more than three decades of songwriting. 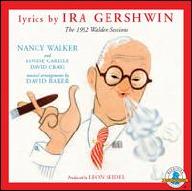 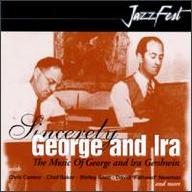 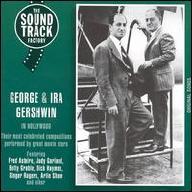 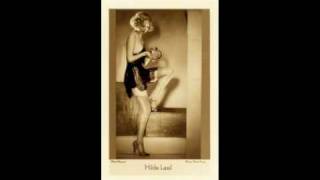 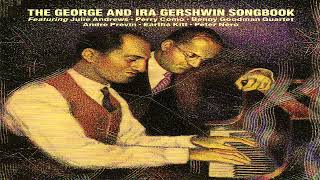 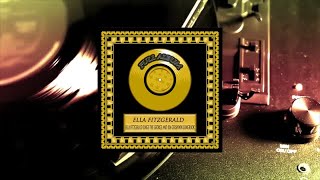 Who Could Ask for Anything More? A Celebration of Ira Gershwin (1996) 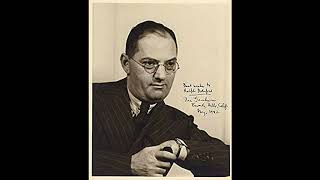 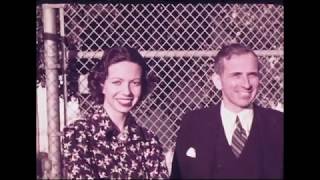 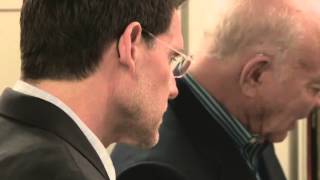