Close
The Brothers Johnson
from Los Angeles, CA
formed January 1, 1975 (age 45)
Biography
Guitarist/vocalist George Johnson and bassist/vocalist Louis Johnson formed the band Johnson Three Plus One with older brother Tommy and their cousin Alex Weir while attending school in Los Angeles. When they became professionals, the band backed such touring R&B acts as Bobby Womack and the Supremes. George and Louis Johnson later joined Billy Preston's band, and wrote "Music in My Life" and "The Kids and Me" for him before leaving his group in 1973.

Quincy Jones hired them to play on his LP Mellow Madness, and recorded four of their songs, including "Is It Love That We're Missing?" and "Just a Taste of Me." Jones took them on a Japanese tour, then produced their debut LP, Look Out for Number 1, after they signed with AM, which was also his label at the time (1976). They scored a number one R&B and number three pop hit with "I'll Be Good to You," and enjoyed R&B chart-toppers in 1977 and 1980 respectively with "Strawberry Letter 23" and "Stomp!," while sustaining a consistent hit presence via such songs as "Get the Funk Out Ma Face" and "Runnin' for Your Lovin." Jones remade "I'll Be Good to You" in 1989 with Ray Charles and Chaka Khan on his Back on the Block release.

The Brothers earned platinum records for Look Out for Number 1 and Right on Time. Jones produced both of these, along with their third and fourth LPs, Blam and Light Up the Night. The group produced its single "The Real Thing" in 1981. It reached number 11 on the R&B charts, and the Brothers had another hit with "Welcome to the Club" in 1982. They started doing separate ventures; Louis Johnson played bass on Michael Jackson's Thriller LP and recorded a gospel album, while George Johnson worked with Steve Arrington. Leon Sylvers produced their mid-'80s return LP Out of Control; it didn't equal their past success, but got them another R&B hit with "You Keep Coming Back" in 1984. They recorded Kickin' in 1988, and co-wrote "Tomorrow" with Siedah Garrett for Jones' Back on the Block in 1989. Louis Johnson died at his home in Las Vegas in May 2015 at the age of 60. ~ Ron Wynn, Rovi 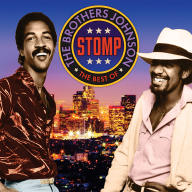 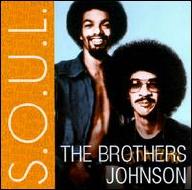 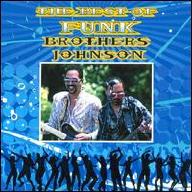 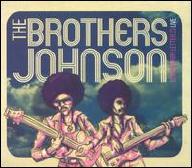 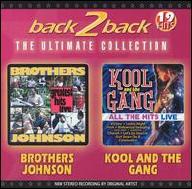 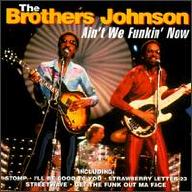 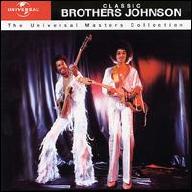 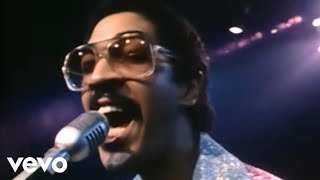 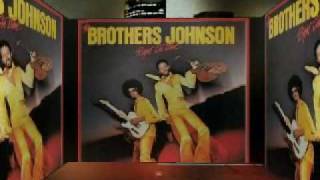 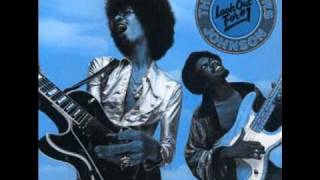 The Brothers Johnson-I'll Be Good To You 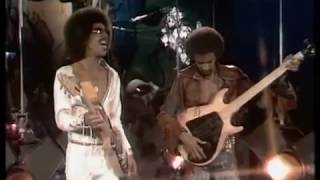 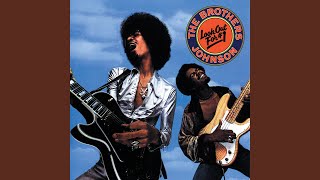 I'll Be Good To You 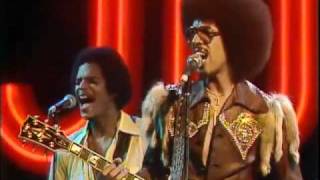 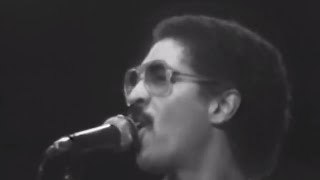