Close
Myke Towers
from Rio Piedras, Puerto Rico
January 15, 1994 (age 28)
Biography
An urbano songwriter and rapper from Puerto Rico, Myke Towers has a flow that ranges from slow and moody to expressive, quick, and reedy. That diversity has served him well. In 2016, he reached number 12 on the Latin Rhythm chart with his debut mixtape, El Final del Principio, and in 2020 he topped the Latin chart and cracked the Billboard 200 with his sophomore album, Easy Money Baby. Along with notable collaborations with Farruko, Becky G, Bad Bunny, and Piso 21, he has also issued a steady stream of non-album singles, including 2020's "La Nota" with Manuel Turizo and Rauw Alejandro, and 2021's "Ella No Es Tuya (Remix)" with Rochy RD and Nicki Nicole. In 2021, he again reached the top echelon of the Latin charts with his sophomore album, Lyke Mike.

Towers was born in Puerto Rico in 1994. He was interested in music from his early teens, and Drake proved a primary influence. In 2013, he joined the Young Kingz roster, which nurtured him under its umbrella (precipitating his name change from Mike Towers in 2017 to reflect the first two letters of the company in homage). A year later, he began posting freestyle raps to his SoundCloud account. Tracks such as "Dia de Cobro," "Interesante," and "Contra Quien Sea" racked up millions of spins. (The latter even earned a shout-out from DJ Khaled for his imaginative application of Boricua beats.) In 2016, Towers self-released El Final del Principio to digital streaming services. Comprised of eight tracks and two new numbers, it racked up more than ten million streams, placing it on the Latin Rhythm Albums chart.

The success of the album opened the floodgates, and Towers became an in-demand collaborator, working with Farruko, Bryant Myers, and many others. In 2018, he was featured on the streaming hit "Darte" by Alex Rose, as well as the charting "Forma en Que Me Miras" (alongside Sammy, Lenny Tavarez, and Rafa Pabon). In February 2019, his collaboration with Farruko on "Si Se Da" had over 160 million streams. In March, he appeared on Mariah's charting single "Celos." He issued "La Playa" a month later, and the accompanying video reached over 200 million views. In June, the video single "Estamos Arriba" with Bad Bunny hit the number three spot on the chart. Less than a month later, "Dollar," his collaboration with Becky G, ran up the charts with 118 million views.

In September 2019, Towers' video single "Piensan" punched in 45 million views in two weeks. After he and Kali Uchis delivered a talk together at a music industry summit sponsored by Billboard and discussed a future collaboration, his video single "Hace un Mes," from One World Music and Casablanca Records, hit over 11 million streams inside of a week. The charting singles "Rutina" and "La Playa (Remix)," featuring Maluma and Farruko, rounded out the year. In January 2020, Towers issued his sophomore long-player, Easy Money Baby. The album entered the Top 200 at number 55 and went to number one at Top Latin Albums.

The single "Ella No Es Tuya (Remix)" with Rochy RD and Nicki Nicole arrived in February 2021. That April, Towers returned with his sophomore album, Lyke Mike, which debuted at number 33 on the Billboard 200 and hit number three on the Top Latin Albums chart. Showcasing guest appearances by Miky Woodz, Jon Z, Ñengo Flow, and others, the record found him moving somewhat away from the reggaeton of his debut, and diving deeper into hip-hop, trap, and drill sounds. ~ Thom Jurek, Rovi 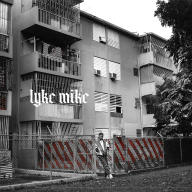 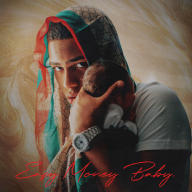 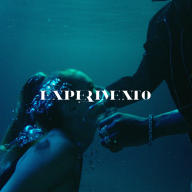 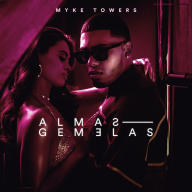 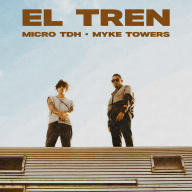 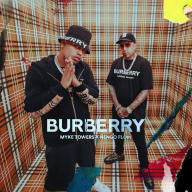 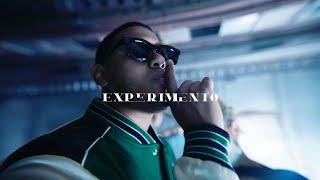 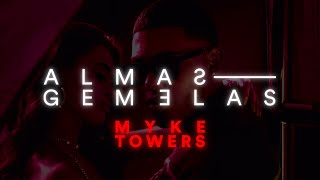 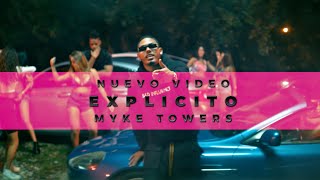 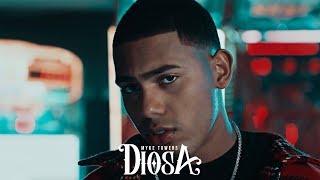 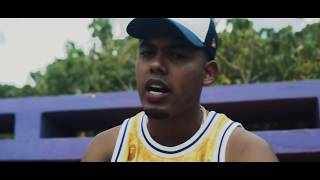 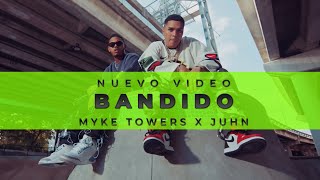