Close
Michael Peter Smith
from South Orange, NJ
August 1, 1941 - August 3, 2020 (age 79)
Biography
A giant in the Chicago folk music community, Michael Peter Smith (sometimes billed as Michael Smith) was best known for writing the song "The Dutchman," which would become a standard recorded by Steve Goodman, Jerry Jeff Walker, Tom Russell, Suzy Bogguss, Liam Clancy, and many more. Blessed with a rich, supple voice, Smith was also a first-rate songwriter. The strength of his lyrics, spinning eloquent tales of the lives of ordinary people (sometimes poignant, sometimes witty), were a fine match for his instrument, filling his performances with warmth and intimacy. His first two solo albums, 1986's Michael Smith and 1988's Love Stories, are strong and straightforward examples of his music, 2000's Michael Margaret Pat Kate is a compelling autobiographical effort, and 2003's Michael Smith's The Gift of the Magi was a fine example of his work writing songs for the theater.

Michael Peter Smith was born in South Orange, New Jersey, on September 7, 1941. As a boy, Smith had loved the cowboy songs of Roy Rogers, but when he was introduced to rock & roll as Elvis Presley rose to stardom, he was inspired to take 15 dollars he'd saved up and bought a guitar. In high school, Smith played in bands with his friends; after he graduated, his family moved to Florida, and as he attended college in the Sunshine State, he developed a passion for folk music. He landed a steady gig at a Miami folk club called the Flick, where he played six nights a week. There, he met Barbara Barrow, a fellow singer who would become his wife and musical partner, as well as Ron Kickasola, who would form a trio with Michael and Barbara. Their folk trio evolved into a folk-rock group called Juarez, who were signed to Decca Records and released a self-titled album in 1970. While the album included the first recording of "The Dutchman" (with Barrow on lead vocals), it failed to find an audience and Juarez soon broke up.

Smith and Barrow continued to work together as a duo, and cut an album for Bell Records, Mickey and Babs Get Hot, in 1974. Once again, the record wasn't commercially successful, but Chicago-based singer and songwriter Steve Goodman (who first saw Smith during his days at the Flick in Miami and was an avid fan) recorded "The Dutchman" on his second album, 1973's Someone Else's Troubles, and the song became a staple in his live sets. Goodman's championing of Smith's work created an audience for his music in Chicago, and in 1976 Smith and Barrow relocated to the Windy City. They became fixtures on the Chicago folk circuit, cutting a second album together (1977's Zen) and recording as part of a folk-pop group called Jet (1981's Empty Handed). However, by the end of the 1970s, the audience for folk in Chicago was dwindling, and Smith took a day job as a clerk with Time Magazine, while he played occasionally and gave guitar lessons at the Old Town School of Folk Music.

In the mid-'80s, Smith was performing regularly again, and had formed a creative partnership with folk singer Anne Hills. Hills brought Smith to the independent folk label Flying Fish Records, and she produced his first two solo albums, 1986's Michael Smith and 1988's Love Stories. (Flying Fish would later reissue both LPs on a single CD.) Hills would also record an album devoted to Smith's songs, 1993's October Child. In 1987, Chicago's Steppenwolf Theatre Company were staging an adaptation of John Steinbeck's The Grapes of Wrath, and Smith's friend and fellow Midwestern folk musician Claudia Schmidt introduced him to Frank Galati, who was directing the show. Galati invited Smith to write and perform songs for the show. Steppenwolf's The Grapes of Wrath was a major success that went on to a Tony-winning run on Broadway, and it opened the door to a successful second career working in theater, writing and scoring productions and sometimes performing alongside the cast.

Though his theater work kept him busy (enough so that he was able to quit his day job with Time), Smith continued to perform and record regularly. 1994's Michael Margaret Pat Kate featured songs from a one-man show he created about his childhood with his siblings, 1999's Paradise Lost Found was a collaboration with Anne Hills, 2003's Michael Smith's The Gift of the Magi was drawn from a stage adaptation of O. Henry's popular Christmas story, 2003's Such Things Are Finely Done was a live album preserving a concert in California, 2012's Old Man Dancing and 2018's Songwriting were collections of fresh material from his pen, and 2015's The Selfish Giant was the score for an original children's play adapted from the writings of Oscar Wilde. 2019's Fifteen Songs from Moby Dick was an unusual project in which Smith set passages from Herman Melville's celebrated novel to original melodies. It proved to be Michael Peter Smith's final work; he died on August 3, 2020, at the age of 78, from colon cancer. ~ Mark Deming, Rovi 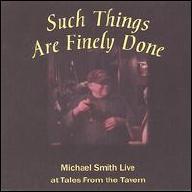 Such Things Are Finely Done
2003

Michael Smith's The Gift of the Magi
2003 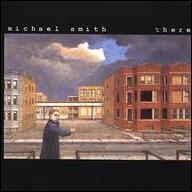 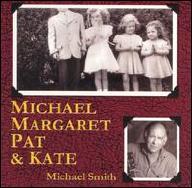 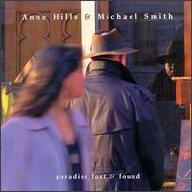 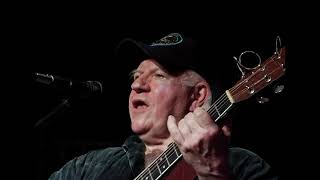 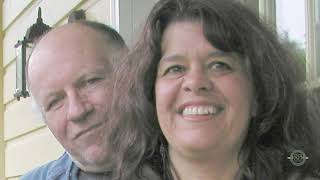 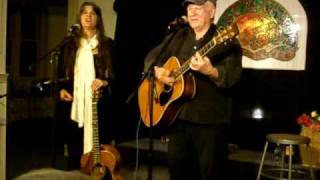 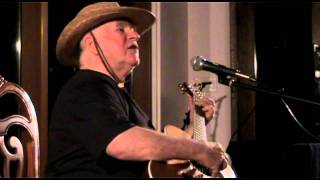 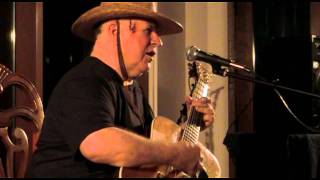 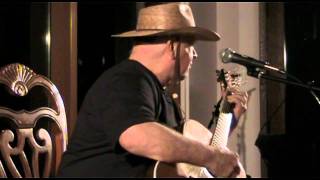 Michael Peter Smith does "Famous in France" Gainesville FL May 2010 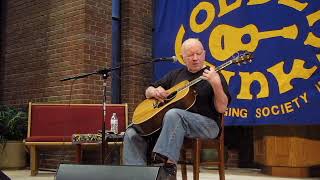