Close
The Gloaming
from Rosemount, County Westmeath, Ireland
formed January 1, 2011 (age 11)
Biography
Beginning with the frameworks of Irish traditional music and combining them with elements of indie rock, post-rock, slowcore, and contemporary classical music, the Gloaming are a group who are redefining Celtic music for the 21st century. Featuring some of Ireland's most respected folk musicians, the Gloaming is a project that allows them to put their talents to the service of a new creative direction, and their work has won them an international following. The Gloaming introduced their stately, powerfully dynamic sound on their self-titled 2014 debut album, and the band has been gradually refining their approach ever since, creating music of stunning clarity and vision on 2019's The Gloaming 3.

Produced by Bartlett, better known for his work with indie rock artists such as the National and St. Vincent, the debut album took as its starting point Irish traditional music, but sympathetically augmented it with pop/rock vocal stylings and stunningly beautiful piano arrangements in a post-classical vein. It won the 2014 Meteor Choice Prize for Irish Album of the Year, beating the likes of U2, Sinéad O'Connor, and Damien Rice. The group toured the world, playing at major festivals such as Womad and selling out London's Barbican arts center. The Gloaming's second album, 2, followed in 2016, going deeper into the tradition but at the same time consolidating and expanding their unique style with subtle post-rock inflections. The striking sound of the Gloaming's live performances was documented on the 2018 release Live at the NCH. A year later, the group delivered their third studio effort, The Gloaming 3, once again produced by Bartlett and engineered by Patrick Dillett. ~ John D. Buchanan & Mark Deming, Rovi 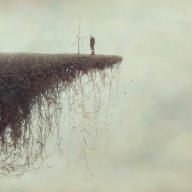 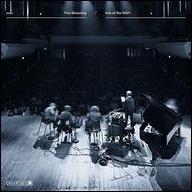 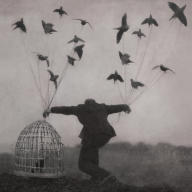 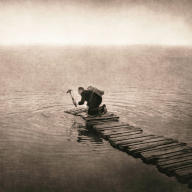 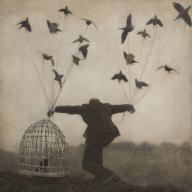 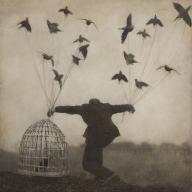 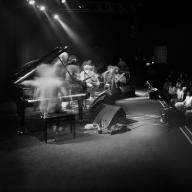 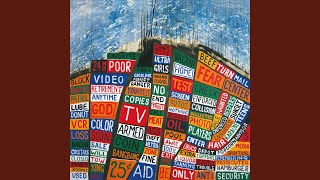 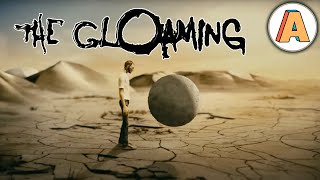 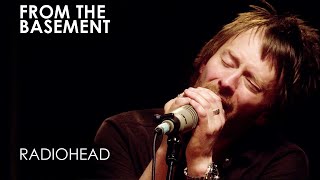 The Gloaming | Radiohead | From The Basement 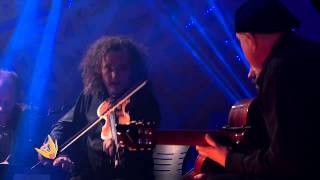 The Gloaming - The Sailor's Bonnet | Other Voices 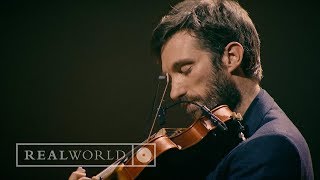 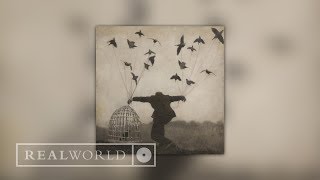 The Gloaming - Casadh an tSúgáin 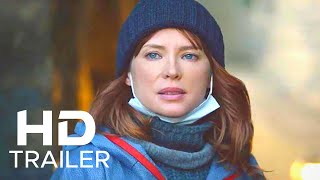