Close
David Grubbs
from Louisville, KY
September 21, 1967 (age 53)
Biography
An important figure in the post-rock and experimental music communities, guitarist, pianist, and vocalist David Grubbs made an especially strong impact on the indie music scene during his ten-year residence in Chicago. Originally hailing from Louisville, Kentucky, Grubbs was a member of Bastro and Squirrel Bait before teaming up with Jim O'Rourke in Gastr del Sol. That band issued a number of critically acclaimed albums in the mid-'90s before O'Rourke split to pursue solo projects and focus on his Drag City boutique label Moikai.

Grubbs' first solo album of his own was released by the Table of the Elements label in 1997, entitled Banana Cabbage, Potato Lettuce, Onion Orange. His second album, The Thicket, garnered a lot more critical and commercial attention when it was released in 1998 by Drag City. Apertura, a project with Swedish improvising saxophonist Mats Gustafsson, followed in 1999. In 2000, Grubbs paired up with Gustafsson again along with Noel Akchote and John McEntire to record The Spectrum Between. Featuring clever lyrics paired with delicate guitar work, the album was a fine addition to Grubbs' growing discography. Though it was recorded around the time of The Thicket sessions, The Coxcomb, a musical adaptation of Stephen Crane's short story "The Blue Hotel," was not released domestically until late 2000 on the Drag City subsidiary Blue Chopsticks. Thirty Minute Raven appeared the following year, but 2002 was a big year as he put out both Rickets Scurvy and the instrumental Act Five, Scene One.

The following year he released Off-Road, another collaboration with Gustafsson, and a split single with Avey Tare of Animal Collective on Fat Cat. A Guess at the Riddle, which reunited Grubbs with Rickets Scurvy collaborator Rick Moody, arrived in 2004, while An Optimist Notes the Dusk followed four years later in 2008. In 2010, Grubbs teamed up with percussionist Andrea Belfi and guitarist Stefano Pilia for the trio album Onrushing Cloud, and Belfi and Pilia helped out with Grubbs' sixth solo album, The Plain Where the Palace Stood, a largely instrumental record of idiosyncratic post-rock tunes that arrived in 2013. The next year Belfi, Pilia, and Grubbs issued another collaborative effort with Dust Mirrors. Woodslippercounterclatter, a document of a performance piece Grubbs created with poet Susan Howe, was released by Blue Chopsticks in 2015. In 2016, Grubbs released Prismrose, an album of six new pieces for electric guitar, followed by the like-minded Creep Mission in 2017. ~ Stacia Proefrock, Rovi 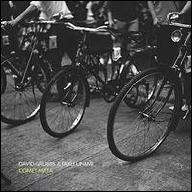 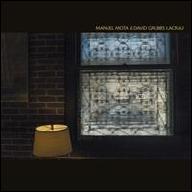 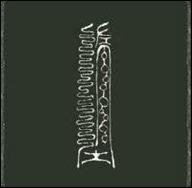 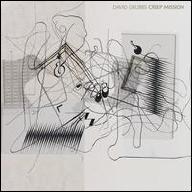 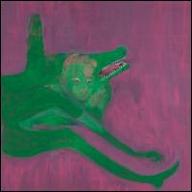 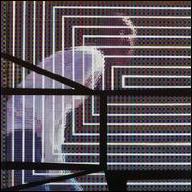 The Plain Where The Palace Stood
2013 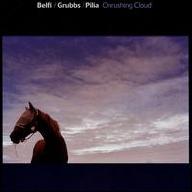 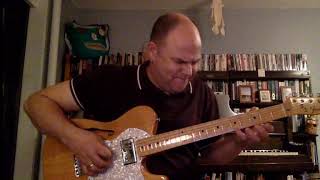 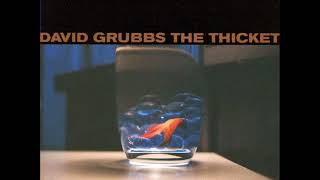 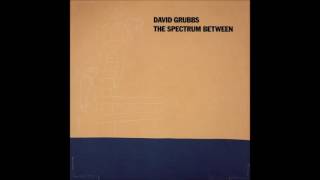 David Grubbs - The Spectrum Between 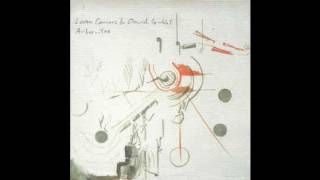 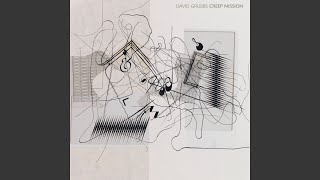 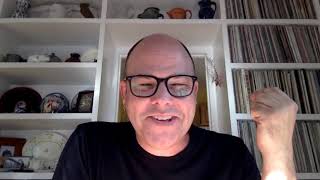 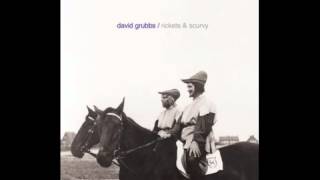