Close
David Grier
Biography
David Grier stands at the forefront of progressive bluegrass guitarists, following in the footsteps of Clarence White and Tony Rice. Three-time winner of the Best Guitar Player of the Year award by the Bluegrass International Music Association, Grier began playing guitar at age eight. His father, Lamar Grier, played banjo with Bill Monroe's Blue Grass Boys and Grier had an opportunity to learn from a number of musicians, including legendary guitarist Clarence White. Although surrounded by bluegrass musicians, Grier counts Ry Cooder, Jimi Hendrix, and Eric Clapton as influences.

Grier played bluegrass with the the Country Gazette and Doug Dillard in the '80s, but he began recording his own projects in 1988 with Freewheeling followed by 1991's Climbing the Walls with mandolin player Mike Compton. By the mid-'90s Grier had become a valued session player, working with quality musicians like fiddler Stuart Duncan, banjoist Tony Furtado, and working on projects like the Grammy-winning Great Dobro Sessions.

Grier has shown a willingness to play in a variety of styles, and he has refused to be confined to any musical genre. From the potpourri of his 1995 release Lone Soldier to the progressive bluegrass of Psychograss' Like Minds, Grier has continued to develop as an artist. Both of these projects, plus 1997's Panorama, have been purely instrumental projects, a feast for lovers of acoustic music.

In 1998, Hootenanny was released on his own recording label, Dreadnought, and the following year he recorded the jazzier Phillips, Grier Flinner with mandolin player Matt Flinner and bassist Todd Phillips. He has been recognized by Acoustic Guitar as one of the ten most influential artists of the '90s. Grier's inventive and occasionally unorthodox style along with his ability to hop from genre to genre continue to keep his music fresh and vital. ~ Ronnie D. Lankford, Jr., Rovi 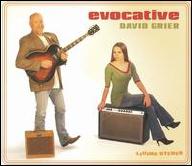 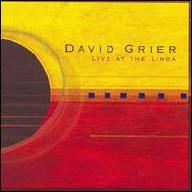 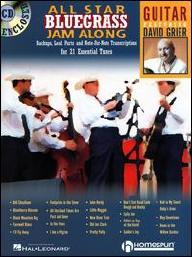 All Star Bluegrass Jam Along: Guitar
2006 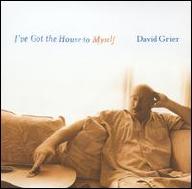 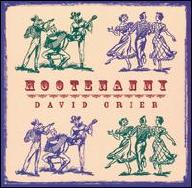 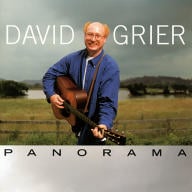 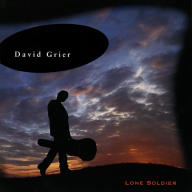 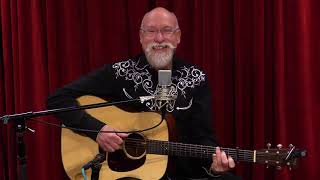 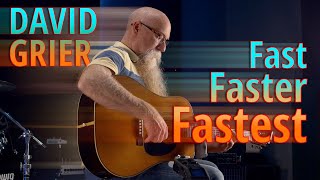 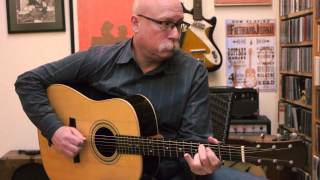 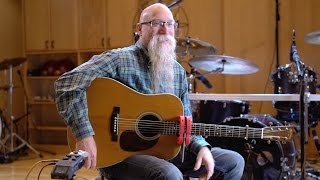 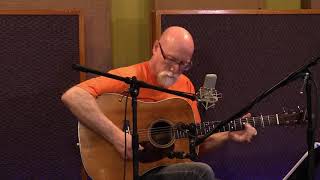 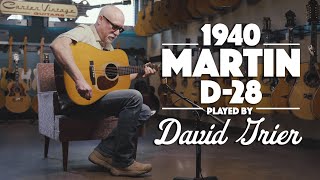 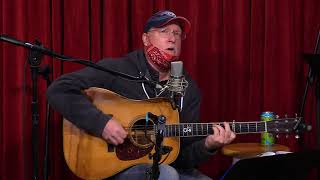