Close
The Sutherland Brothers
formed January 1, 1970 - January 1, 1979 (age 9)
Biography
Folk rockers the Sutherland Brothers formed originally in London during 1970, but it wasn't until a few years later (when the group fused together with another band) that they enjoyed their greatest chart success. Brothers Ian (vocals, guitar) and Gavin (bass, vocals) first went by the name of A New Generation (at the insistence of their manager at the time) before the duo changed their name to the Sutherland Brothers and recorded a demo. The tape caught the ear of former Traffic bassist Muff Winwood, who helped sign the duo to Island Records, a label that Winwood served as an A&R man for at the time. A pair of largely folk-based recordings were issued in 1972, a self-titled debut and Lifeboat, the latter of which scored the group their first bona fide hit, (I Don't Want to Love You But) You Got Me Anyway, as well as an original composition that would later be covered by Rod Stewart, Sailing.

By the dawn of 1973, the Sutherland Brothers decided to augment their group (they were unhappy with their live sound at the time) by teaming up with an obscure rock act named Quiver (who had issued a pair of underappreciated albums on their own -- 1971's self-titled release and 1972's Gone in the Morning) -- as the new group went by the name of the Sutherland Brothers Quiver, or SBQ. The Sutherland Brothers Quiver remained intact for much of the '70s and Stewart's aforementioned cover of Sailing hit the number one spot in the U.K. and during 1975, the group scored another sizeable hit on their own with The Arms of Mary (peaking at number five in the U.K.). The group steadily toured both the United States and Europe, issuing such further releases as 1973's Dream Kid and 1974's Beat of the Street before leaving Island for Columbia Records and releasing 1975's Reach for the Sky, 1976's Slipstream, 1977's Down to Earth, and 1979's When the Night Comes Down. But by the dawn of the '80s, the hits had dried up and SBQ decided to call it a day. Both of the Sutherland brothers attempted to launch solo careers on their own during the early '80s, but both failed to retain the audience of their previous band. ~ Greg Prato, Rovi 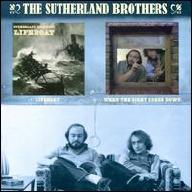 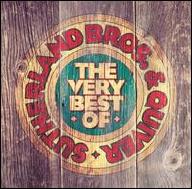 The Very Best of the Sutherland Brothers & Quiver
2002 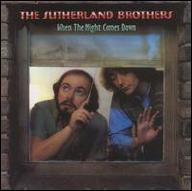 When the Night Comes Down
1979 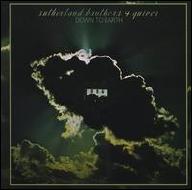 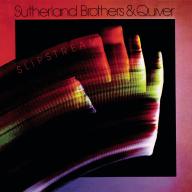 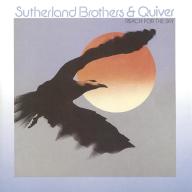 REACH FOR THE SKY
1975
Videos
Close 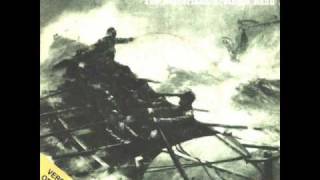 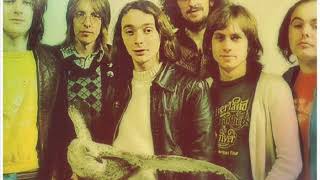 The Sutherland Brothers - You Got Me Anyway - 1973 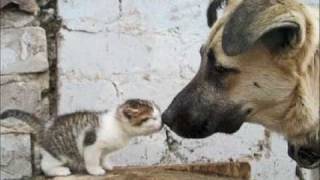 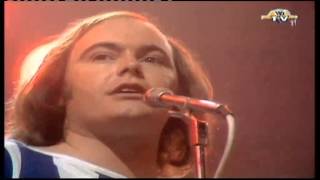 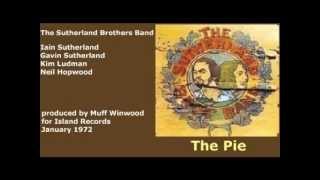 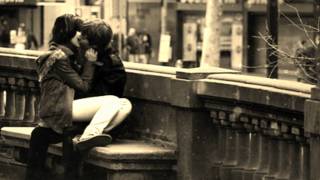 Arms of Mary - The Sutherland Brothers 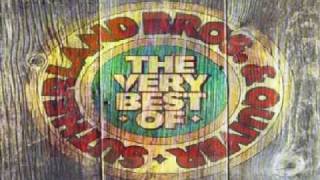 Sutherland Brothers - When I Say I Love You (1978)
Available here: