Close
The Jasmine Minks
Biography
Most known for being one of the first bands on Alan McGee's Creation label, the Jasmine Minks were formed in early-'80s London. Initially a trio centered around singer Jim Shepard, the band went through numerous lineup shuffles throughout their lengthy, bumpy, and ultimately resilient history. The band's diverse musical interests, which ranged from the punk end of the Buzzcocks and Subway Sect to the more experimental likes of Cabaret Voltaire and DAF and to the more classic likes of Motown and Love, prevented them from being a simple pop band.

Alan McGee signed the band on the strength of witnessing a lengthy rehearsal at the band's Waterloo hideout and picked the songs that would become the band's first single. With organ and production help from Joe Foster and Dave Musker from Television Personalities, the Think! single was released in 1984. After another single, the 1234567 All Good Preachers Go to Heaven EP was released, felt by many to be their finest moment. After plans for a split EP with the Smiths fell through, the Minks went on a European tour with the young Jesus and Mary Chain and McGee's own Biff Bang Pow!

Sessions for an EP, which the band felt enthusiastic about, were basically dropped and shaved down for a single. They recorded an LP's worth of material under the working title of Everybody Has Got to Grow Up Sometime, a fitting title for an album that leaned on the classicist songwriting of the Go-Betweens, even going so far as to include more intricate arrangements, horns, and acoustic guitars. However, some of the album was discarded in favor of songs from the preceding EP sessions, interrupting any sense of consistency that the thematic album once had. The 1985 release was eventually given an eponymous title.

Shepard soon found himself in a state of doldrums, unsure of the Minks' future. A young fan named Walter visited him and reinvigorated the band, becoming a new member. Several gigs and a BBC session expanded the Minks' small but dedicated fan base. Having difficulties with Creation boss McGee, the band opted to issue an EP featuring several live tracks on the Esurient label. A less labored process brought forth the Another Age album, as Shepard delved into his love for gospel and Pet Sounds-era Beach Boys with great focus, putting his own stamp on the influences he and his mates drew from. Gigging with labelmates Primal Scream, the Jazz Butcher, and the House of Love helped Another Age become the band's most successful release.

The ill-produced Scratch the Surface surfaced in 1989, which floundered in the shop racks. Despite containing some of Shepard's finest and darkest songwriting, the record wasn't able to build on the momentum of Another Age. With frustration coming to a head, Shepard broke his band up. Nine years later, Shepard brought some of his mates back together. A few shows inspired new recordings, including a couple singles released in 2000, as well as the full-length Veritas, released on Genius Move. Re-teaming with Alan McGee on his Poptones label, Popartglory was issued in 2001. After an EP for Bus Stop (I Heard I Wish It Would Be Rain) in 2002, the band went back on the shelf. Though their past was excavated expertly by Cherry Red in 2004 with the double-disc The Revenge Of... retrospective, the band didn't take advantage by re-forming again. They waited until 2010 to reappear with an EP (Poppy White) for the tiny Oatcake label (which was actually made up of unreleased demos from the early '90s), then the next year played a couple shows in London. Their 1985 lineup also played at the Indietracks festival in 2012. ~ Andy Kellman, Rovi 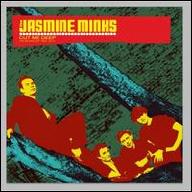 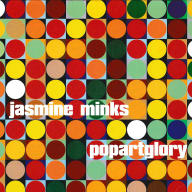 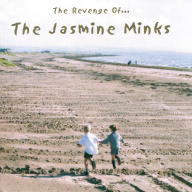 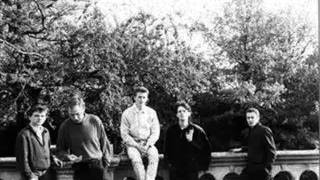 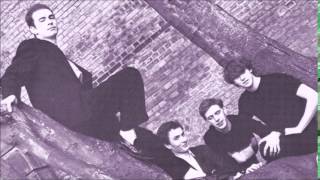 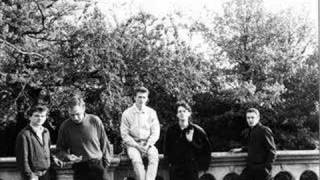 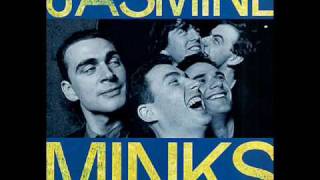 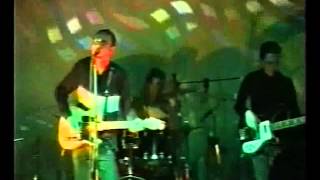 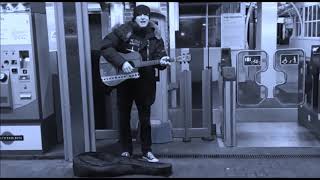 The Jasmine Minks - Step by Step 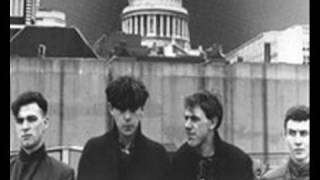