Close
Mark Soskin
from Brooklyn, NY
July 12, 1953 (age 68)
Biography
An engaging jazz pianist, Mark Soskin emerged in the 1970s and gained early notice working with luminaries like Pete Escovedo and Billy Cobham. Following his Top Ten-charting debut with 1979's Rhythm Vision, he spent over a decade with saxophonist Sonny Rollins before settling in New York City. Along with teaching at Manhattan School of Music, he is an active performer, issuing a mix of highly regarded solo, trio, and quartet dates, including 2007's One Hopeful Day with saxophonist Chris Potter and 2015's Live at Smalls.

Born in 1953 in Brooklyn, New York, Soskin became interested in music at a young age and first started playing piano as a child. By his teens, he had discovered jazz and was listening heavily to artists like Horace Silver, Herbie Hancock, Bill Evans, and Keith Jarrett, among others. After high school, he enrolled as a language and classics major at Colorado State University but quickly realized music was his main calling. He transferred to Boston's Berklee College of Music where he switched focus to composition and arranging. It was while living in Boston that he also started working professionally. Graduating from Berklee, Soskin moved to San Francisco. There, he met legendary Latin percussionist Pete Escovedo and joined his group Azteca, playing alongside luminaries like Escovedo's daughter Sheila E. and trumpeter Tom Harrell. He recorded two albums with the group, one of which was produced by drummer Billy Cobham. This led to Soskin joining Cobham's band and recording two albums for Columbia, 1977's Magic and 1978's Alivemutherforya.

Also during this period, Soskin was a member of the CBS All-Stars and took on regular session work at Fantasy Studios in Berkeley, California. He caught the ear of veteran producer Orrin Keepnews, who helped sign him to Prestige and recorded his debut album, 1979's Rhythm Vision. The album featured contributions by Bennie Maupin and Harvey Mason and charted in the Top Ten of Billboard's Jazz Chart. It was also through Keepnews that Soskin met saxophonist Sonny Rollins. He spent the next 14 years playing with the jazz icon, including appearing on albums like 1979's Don't Ask and 1986's G-Man and in the 1986 documentary film Saxophone Colossus.

In the early '80s, Soskin relocated full-time to New York City, where he furthered his work as a sideman, appearing often with Rollins as well as George Russell, Herbie Mann, Claudio Roditi, and others. He also continued to lead his own ensembles, issuing albums like 1992's trio date Views from Here with bassist Harvie Swartz and drummer Adam Nussbaum. He paired with guitarist John Abercrombie, vibraphonist Joe Locke, saxophonist Walk Wieskopf, and others for 1998's Five Lands. Along with performing, Soskin moved into teaching, holding master classes and workshops, and accepting a position on the faculty of The Manhattan School of Music.

In 2001, he issued 17 (Seventeen), a quartet date featuring trumpeter Tim Hagans, saxophonist Billy Drewes, bassist Jay Anderson, drummer Matt Wilson, and percussionist Daniel Sadownick. A quintet date, One Hopeful Day, followed in 2007 with tenor saxophonist Chris Potter, bassist John Patitucci, and drummer Bill Stewart. Soskin then paired with saxophonist Ravi Coltrane for the hearty straight-ahead date Man Behind the Curtain. A solo piano recording of the music of Nino Rota arrived in 2012, followed by 2015's Live at Smalls, which featured his quartet with bassist Anderson, saxophonist Rich Perry, and drummer Anthony Pinciotti. Anderson and Pinciotti were also on board for the 2017 trio session Hearts and Minds on SteepleChase. ~ Matt Collar, Rovi 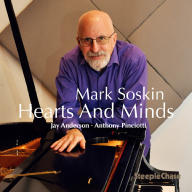 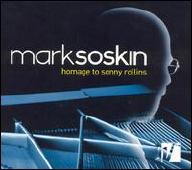 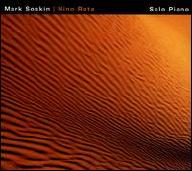 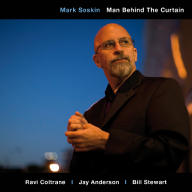 Man Behind the Curtain
2009 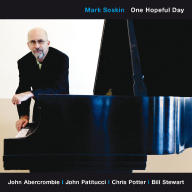 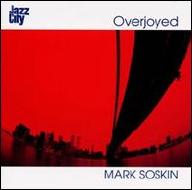 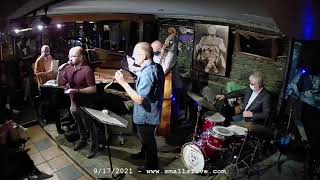 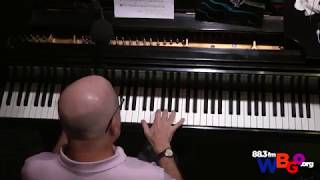 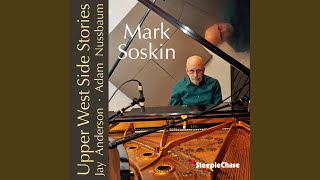 I've Never Been in Love Before 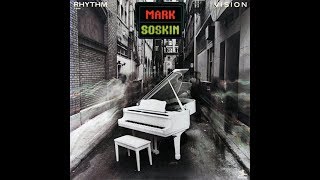 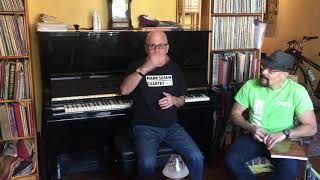 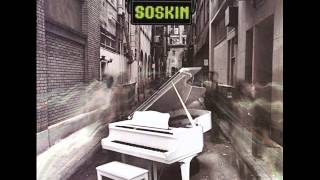