Close
Frank Rosolino
from Detroit, MI
August 20, 1926 - November 26, 1978 (age 52)
Biography
Jazz trombonist Frank Rosolino matched any of the idiom's giants in fluidity, technique, and imagination. He was a comic vocalist, but there was nothing funny about his solos. They were smooth and dazzling, delivered with ease and precision.

Born in Detroit, Rosolino began as a guitarist at 10 and trombone later in his teens. He joined the army at 18, and played with service bands both in America and the Philippines. He played in several big bands after his discharge, among them Bob Chester, Glen Gray, Gene Krupa, Tony Pastor, Herbie Fields, and Georgie Auld. Rosolino began leading his own group in Detroit, then joined Stan Kenton's orchestra in late 1952. He spent his latter career in California, playing with Howard Rumsey's Lighthouse All-Stars from 1954 to 1960 and with Donn Trenner's band for Steve Allen's television show from 1962 to 1964.

Rosolino did several studio dates in Hollywood, then worked in Europe with Conte Candoli during the '70s. He toured with Benny Carter in 1974, and worked with Supersax and Quincy Jones in Japan, appearing often on recording sessions and film soundtracks. Tragically, Rosolino committed suicide in 1978. ~ Ron Wynn & Michael G. Nastos, Rovi 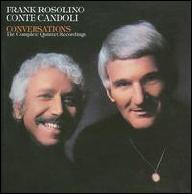 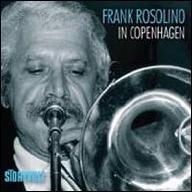 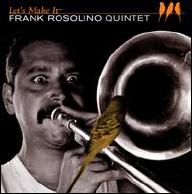 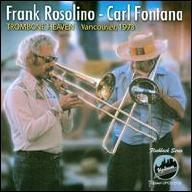 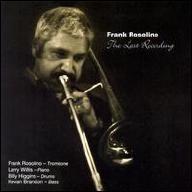 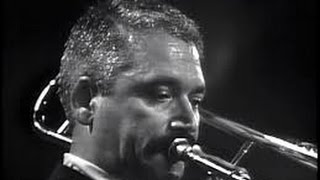 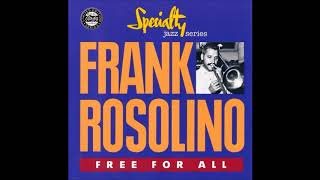 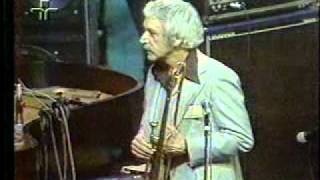 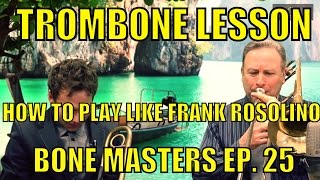 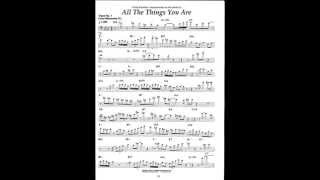 Frank Rosolino-All The Things You Are 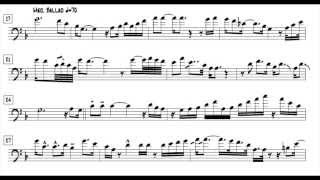 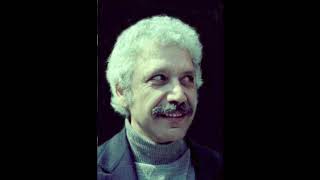