Close
James Clay
from Dallas, TX
September 8, 1935 - January 1, 1994 (age 58)
Biography
Up until 2004, the main James Clay on recordings was a jazz saxophonist. A self-titled set of songs on the Inpop label by a 22-year-old former member of what has been described as a "controlling religious cult" changed all that. Clay says quite interesting things about spirituality in interviews, recalling how religious teachings were basically used to torture him as a child. Nonetheless, he felt compelled to turn to these very teachings for answers in a later, more serene part of his life. Clay basically worked at various types of labor after leaving the cult -- at 13, he was putting pool cues together in a factory, followed by a cow-milking gig at a nearby dairy farm.

He began writing songs a few years later. One of his recorded efforts, Franklin Park, was written when he was 15. Clay gigged with a blues band, worked in a turkey factory and as a chimney sweep, joined a church group and, in an important moment, was heard by Mylon LeFevre one of the first acknowledged Christian rockers. LeFevre's solidly positive reaction was all the ground Clay needed to begin digging into recording. ~ Eugene Chadbourne, Rovi 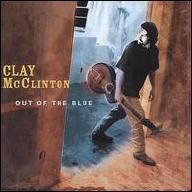 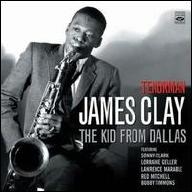 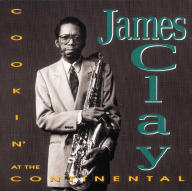 Cookin' At The Continental
1992 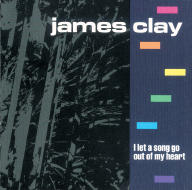 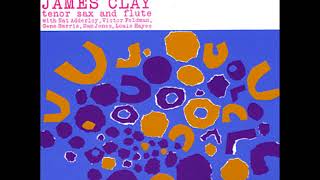 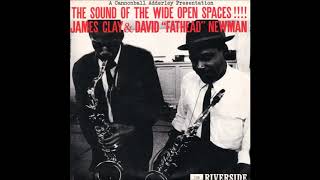 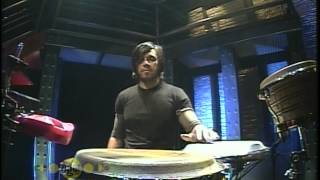 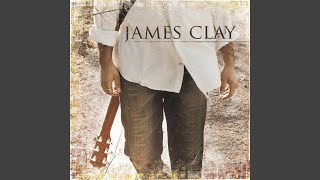 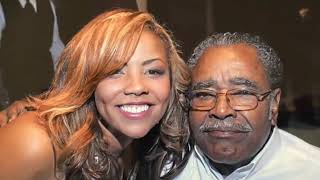 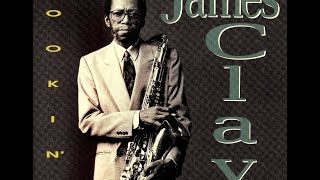 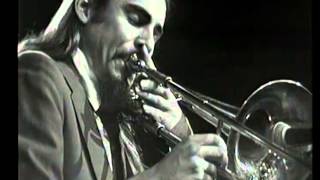