Close
Ray Anderson
from Chicago, IL
October 16, 1952 (age 68)
Biography
Ray Anderson is a living embodiment of the uninhibited and at times rambunctious approach to individualized expression that is a vital element dating back to the beginnings of jazz through Lester Bowie, Charles Mingus, Dizzy Gillespie, and Roy Eldridge to Fats Waller, Louis Armstrong, Jelly Roll Morton, and Bessie Smith. In addition to his trailblazing exploration of the tonal and textural possibilities of the trombone, Anderson has the singular distinction of having transferred Dick Griffin's multiphonic technique on that instrument to his own singing voice, enabling him to simultaneously blend several pitches to the point where he sounds like a blues-inflected Tuvan throat singer. With more than 20 albums to his name and many dozens of collaborations with musicians linked to multiple genres, Anderson's professional history is dizzyingly diverse and rich in opportunities for exciting and predictably unpredictable listening. A phenomenal résumé underlines his lifelong devotion to substantial and creative music regardless of genre specifications or stylistic category; Ray Anderson cannot and will not be pigeonholed.

Born to theologically inclined parents in Chicago's Hyde Park district on October 16, 1952, Anderson came up under the influence of his father's swing and Dixieland record collection. Inspired by the sounds of Vic Dickenson and Trummy Young, he started playing trombone when he was nine years old. Other early influences were gospel vocalist Mahalia Jackson, various folk singers, Broadway musicals, and Wolfgang Amadeus Mozart's horn concerti. A self-described musical omnivore, Anderson's voracious listening habits became even more all-encompassing (i.e., Duke Ellington, Charlie Parker, John Coltrane, Archie Shepp, John Cage, Motown, the Beatles, James Brown, Sly Stone, and Jimi Hendrix) when he enrolled at the University of Chicago Lab School, where he studied with teachers Frank Tirro and Dean Hay. Anderson's classmate, trombonist George Lewis, joined him in seeking out recordings and live performances by members of the Chicago-based Association for the Advancement of Creative Musicians. Both individuals would eventually work closely with cardinal agents of that organization.

During the '90s, Anderson joined Charlie Haden's Liberation Music Orchestra and the New York Composers Orchestra, and worked with Dr. John and a group of progressive players on the second Bluesiana Triangle project. He harmonized with trumpeter and kindred spirit Jack Walrath on pianist Bob Nell's album Why I Like Coffee and was heard on sessions led by bassist Mark Dresser, keyboardist Pete Levin, trumpeter Lew Soloff, and bluesman Lucky Peterson. Anderson also recorded with German organist Barbara Dennerlein, trumpeter Randy Sandke, and bassist Jerome Harris' sextet in the company of reedmen Don Byron and Marty Erhlich on Hidden in Plain View, an Eric Dolphy tribute album. He sat in with the Klaus König Orchestra, with groups led by Portuguese bassist Carlos Bica, Swedish saxophonist Thomas Gustafson, pianist D.D. Jackson, and put in a guest appearance with a quartet calling itself When Granny Sleeps. In January 1997, Anderson led the Brande International Music Workshop Orchestra (BIMWO) in the recording of six of his own compositions. He appeared on Andreas Vollenweider's all-star world music album Cosmopoly and distinguished himself as a soloist and section player with Sam Rivers and the Rivbea All-Star Orchestra.

During the first decade of the 21st century Ray Anderson recorded with Puerto Ricans Johnny Ortiz and Tito Nieves, with vocalist and accordionist Erika Stucky, and with saxophonist Ellery Eskelin in a band led by drummer John Hollenbeck. His adaptable versatility manifested itself in several collaborations with the edgy, unclassifiable Danish trio Ibrahim Electric and on sessions with Pierre Dørge the New Jungle Orchestra and the ensemble known as Fool Proof. He backed vocalist Aaron Neville on an album of jazz standards, blew his horn on David Byrne's album Grown Backwards, and teamed up with saxophonists Randy Brecker and James Carter in support of Roseanne Vitro and Kenny Werner's Delirium Blues Project. Anderson has a history of collaboration with other trombonists, as evidenced by his forming a trombone trio with Connie Bauer and Steve Swell, a trombone quartet with George Lewis, Craig Harris, and Gary Valente, and a slip horn-driven unit called Super Trombone. His respect for the cultural traditions of New Orleans has led him to lead both the Alligatory Band and the Pocket Brass Band. He is a respected educator who in 2003 became Director of Jazz Studies at the University of New York at Stony Brook. Anderson is passionate about the spiritual aspect of the music that has shaped his life. Although he insists that he does not play "joke music," he believes that humor is divine, that mirth is a state of grace, and that "music is ultimately an expression of love."

In 2004, Anderson worked on an unusual collaborative project: Ibrahim Electric Meets Ray Anderson paired the trombonist with the Danish jazz-funk group in a set of rock, blues, and soul jams that caught the European jazz world by surprise. It garnered such a welcome response that they paired in 2007 for Ibrahim Electric Meets Ray Anderson Again. In 2008, he worked with the Felix Stüssi 5 on Baiji. They partnered again on 2010's Hieronymus. The same year, the Ray Anderson-Marty Ehrlich Quartet issued the widely acclaimed Hear You Say on Intuition. Anderson's catholic approach was reflected on a series of very different recordings including the completely riotous Who's in Charge with Han Bennink, Frank Möbus, Ernst Glerum, and Paul Van Kemenad, and the intimate duo offering Love Notes with guitarist Steve Salerno issued back to back in 2011. The following year he fronted yet another startling ensemble, the Ray Anderson Pocket Brass Band, which included drummer Bobby Previte and trumpeter Lew Soloff entitled Sweet Chicago Suite for Intuition, before reuniting with the Felix Stüssi 5 for Arrabbiata in 2014. Two years later he took part in two avant dates: Wrong Is Right as part of the Noisy Minority and Checking Out, which reunited the Bennink, Glerum, Van Kemenade quartet. The following year, Anderson and Stüssi (fronting a much larger band) issued the joyous Les Malcommodes Invitent. ~ arwulf arwulf, Rovi 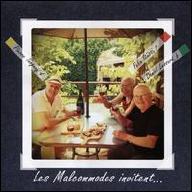 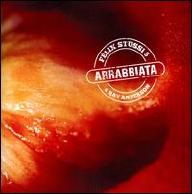 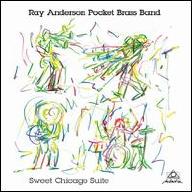 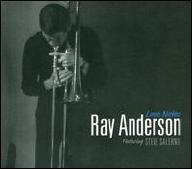 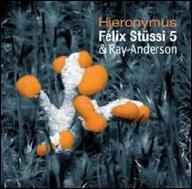 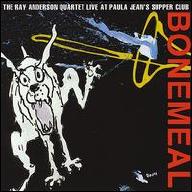 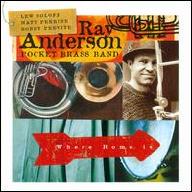 Where Home Is
1999
Videos
Close 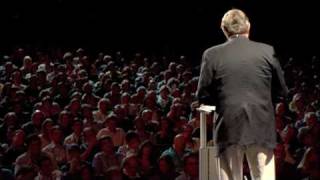 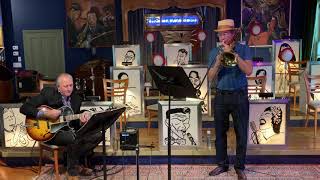 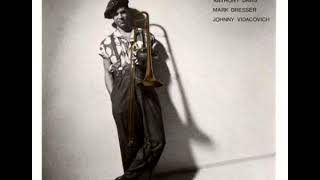 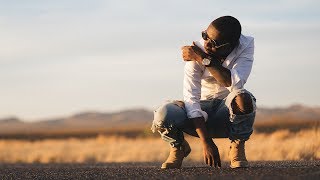 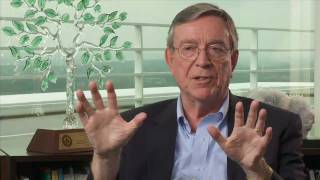 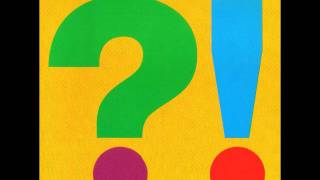 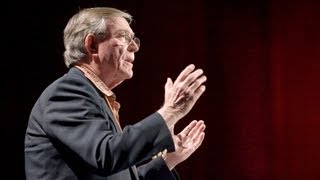