Close
Sharon Van Etten
from Clinton, NJ
February 26, 1981 (age 40)
Biography
A singer of distinct, controlled passion, Sharon Van Etten carved out a loyal audience with her hushed, intense albums for the lauded indie Jagjaguwar in the 2010s. She signed with the label after releasing a series of albums on her own in the 2000s, but it was Tramp -- her 2012 debut for the label -- that brought her wider acclaim. Van Etten began to broaden her aural palette with 2014's Are We There, an evolution that reached full flower on Remind Me Tomorrow, the 2019 album that brought her to her widest audience yet.

A dedicated choir student during her childhood, Van Etten studied clarinet, violin, and piano before moving on to guitar. She began writing songs in high school and sang in a choir group, the Madrigals. She credits her choral experiences as indispensable in learning to musically notate, as well as to sing harmonies. Upon graduation, Van Etten moved to Murfreesboro, Tennessee, to attend Middle Tennessee State University. There she studied recording until she dropped out a year later. She remained in the city for over four years, working at Red Rose, a combination coffee house, record shop, and music venue. Though she wrote songs during the entire period, she never performed.

Due to a personal crisis, Van Etten briefly moved back home to New Jersey, where she worked as a sommelier in a wine and dining establishment. After finally making a move to Brooklyn, she began to play in small public spaces, and to record her songs on individually hand-painted CD-Rs. She sold them at shows and via her website. At one show, she handed one to Kyp Malone of TV on the Radio. (She had known his brother in high school.) After hearing it, he enthusiastically encouraged her to pursue a musical career.

Van Etten continued to perform, but she was also determined to learn about the business of music. To that end, she secured an internship with Ba Da Bing Records through a college friend. (She would later have a role as a full-time publicist.) While working there, she continued to write, play publicly, and record privately. Van Etten's first nationally released album was 2009's sparsely orchestrated Because I Was in Love, recorded for Language of Stone, a label manufactured and distributed by Chicago-based Drag City. Reviews were almost universally positive and helped her to secure opening slots on other artists' tours, as well as headline her first shows outside of the East Coast. This effort was followed by the lush, more band-oriented Epic in 2010, which was greeted by more praise.

Signed to Jagjaguwar late in 2010, Van Etten began opening for the National on tour and working with the band's Aaron Dessner as a producer in the studio. Their collaboration resulted in her third album, Tramp, issued in early 2012. In support of the record, she toured the United States as a headliner and also played clubs and festivals in Europe. In 2013, she sang on the National's Trouble Will Find Me.

Van Etten returned to the studio to record her fourth album and co-produced it with Stewart Lerman. Are We There was released in May 2014 to some of the highest critical acclaim of any album that year. She followed it in 2015 with the five-track EP I Don't Want to Let You Down. In 2016, Van Etten took on the role of Rachel in Brit Marling and Zal Batmanglij's surreal Netflix sci-fi/drama series The OA, and the following year she contributed a cover of Skeeter Davis' "The End of the World" to the soundtrack for Amazon's popular dystopian series The Man in the High Castle.

Van Etten returned in January 2019 with Remind Me Tomorrow, an album that found her exploring adventurous new sonic territory. She released a few cover songs in 2020, including a version of Nick Lowe's "(What's So Funny 'Bout) Peace, Love and Understanding?" recorded with Josh Homme of Queens of the Stone Age. Early in 2021, she celebrated the tenth anniversary of Epic by releasing Epic Ten, a reissue expanded with cover versions of the album's seven songs performed by other artists, a roster that included Courtney Barnett, Fiona Apple, Lucinda Williams, and IDLES. Later in 2021, Van Etten released "Like I Used To," a collaborative single with Angel Olsen. ~ Andrew Leahey & Thom Jurek, Rovi 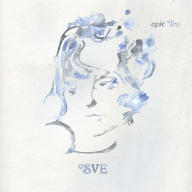 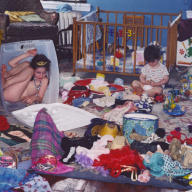 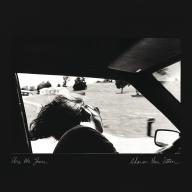 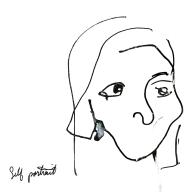 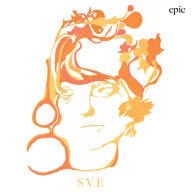 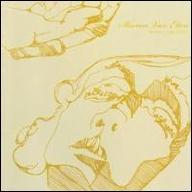 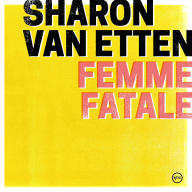 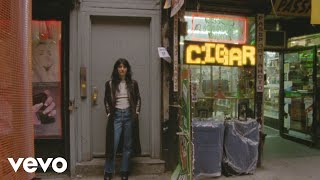 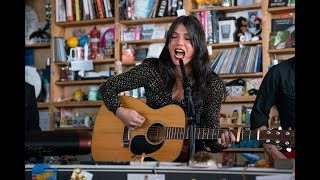 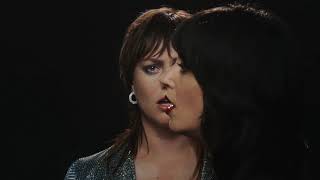 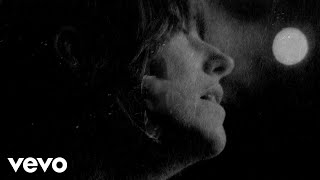 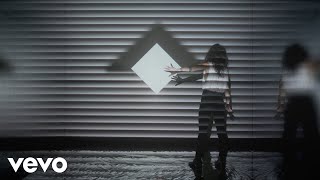 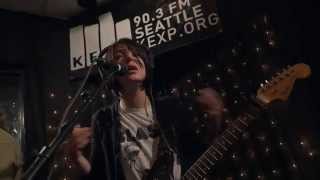 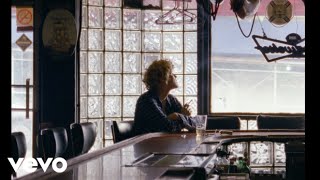 Sharon Van Etten - Your Love Is Killing Me
Available here: