Close
Ralph Stanley
from Stratton, VA
February 25, 1927 - June 23, 2016 (age 89)
Biography
While he preferred the term "mountain music" to "bluegrass," Ralph Stanley ranked second only to Bill Monroe in his importance to the genre. A pioneering clawhammer banjoist and riveting singer, Stanley shot to prominence with his brother Carter and the Clinch Mountain Boys in the '40s and '50s. After Carter's death in 1966, Ralph soldiered on, riding waves of popularity in the '60s folk revival and the '70s bluegrass festival scene. In 2000, his a cappella rendering of "O Death" became the musical centerpiece of the Coen brothers' O Brother, Where Art Thou? film and earned Stanley his biggest sales.

Born in Stratton, Virginia in 1927, Ralph Stanley and his older brother Carter formed the Stanley Brothers and the Clinch Mountain Boys. In 1946 Ralph and Carter were being broadcast from radio station WCYB in Bristol, Virginia. The music, which was inspired by their Virginia mountain home, was encouraged by their mother, who taught Ralph the clawhammer style of banjo picking. They recorded for such companies as the small Rich-R-Tone label and later Columbia, a relationship that lasted from 1949 until 1952. These classic sessions defined the Stanleys' own approach to bluegrass and made them as important as Bill Monroe. After leaving Columbia, the Stanleys were with Mercury, Starday, and King. Leaning more toward gospel at times, Carter and Ralph made a place for themselves in the music industry. In December 1966, Carter Stanley died in a Virginia hospital after a steady decline in health. He was just 41 years old. After much consideration and grief, Ralph carried on without Carter. Already their haunting mountain melodies made them stand apart from other bluegrass bands, but Ralph expanded upon this foundation and took his own "high lonesome" vocals to a new plane.

Popular at bluegrass festivals, Ralph and each edition of the Clinch Mountain Boys grew to be one of the most respected outfits in bluegrass. As far west as California and even up in the hollers of Kentucky, people were drawn to the poignant, mournful sound of Ralph Stanley's style. Different from all the rest, Ralph's ability to hit the right notes and chords made him a singer of trailblazing proportions. Ralph continued to record for a wide variety of labels, including Jalyn, Rebel, King Bluegrass, Blue Jay, Jessup, Stanleytone, his own label, and Freeland. He was a devoted family man, but Ralph's constant touring took its toll on his first marriage, a union that produced daughters Lisa Joy and Tonya and oldest son Timothy. His second wife, Jimmie, also a singer, gave him another son late in life; Ralph II followed in both his father's and uncle's footsteps and played in the Clinch Mountain Boys with his dad.

A Bluegrass Hall of Fame member along with Carter, Ralph Stanley was an inspiration to Dwight Yoakam, Emmylou Harris, Keith Whitley, and even Monroe acolyte Ricky Skaggs. With his raw emotions and three-fingered banjo technique, he helped bring a mountain style of bluegrass music to mainstream audiences. A full survey of the Stanley Brothers' career, including sides they recorded for several different labels, finally appeared in 2007 with Time Life's three-disc Definitive Collection box set. Stanley's brand of bluegrass was always only a half step away from the Appalachian string band and church music of his youth, and in his autumn years he continued to do what he'd always done -- sing and play in a style that could really be called "Mountain Gospel Soul." He marked his 40th year of recording for Rebel Records with the release of A Mother's Prayer in 2011. Ralph Stanley died at his home in Sandy Ridge, Virginia in June 2016 at the age of 89. ~ Jana Pendragon & Steve Leggett, Rovi 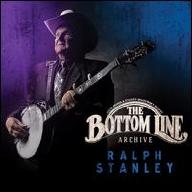 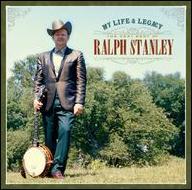 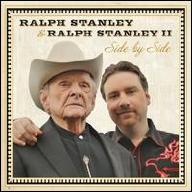 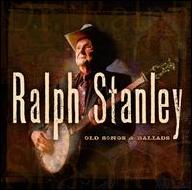 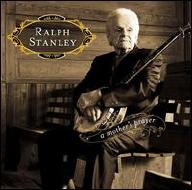 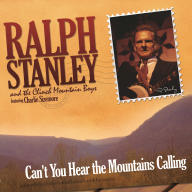 Can't You Hear The Mountains Calling
2009 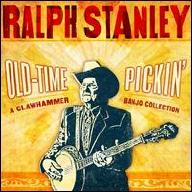 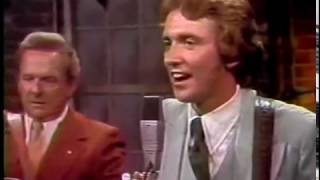 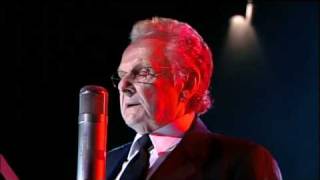 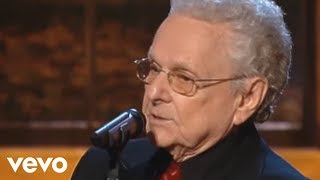 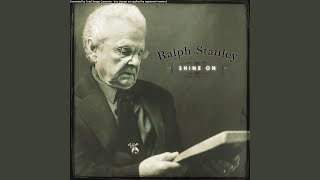 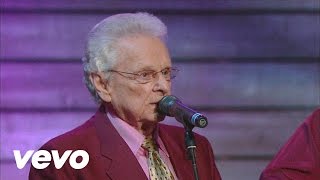 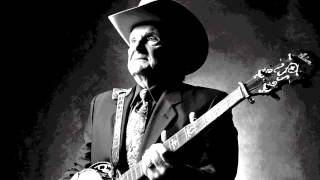 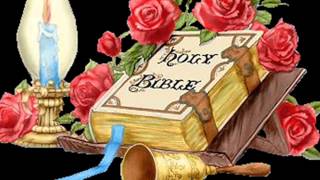 Ralph Stanley - Will The Circle Be Unbroken
Available here: