Close
Roots Radics
Biography
Roots Radics are the premier session band in Jamaica. In addition to touring and recording as Gregory Isaac's backup band, the group has collaborated with a lengthy list of artists including Bunny Wailer, Israel Vibration, Sugar Minott, the Wailing Souls, On-U-Sounds, Creation Rebel, and Prince Far-I. The group toured the United Kingdom with Prince Far-I as the Arabs. The genesis of Roots Radics traces back to Morris Blacker Wellington's band, the Morvells, a group that featured future Roots Radics members Errol Flabba Holt on bass and Eric Bingy Bunny Lamont on guitar. Together with the Morwells, Holt and Lamont recorded such mid-'70s hits as Swing and Dine, They Hold Us Down, and Kingston Is Tuffy. Lamont had previously worked with bongo player Bongo Herman, with whom he recorded the 1971 hit Know Far-I and had produced an album for Pete Boggs. On his own, Holt had earlier recorded such hits as A You Lick Me First, Gimme Gimme, and Who Have Eyes to See. Initially teaming together as members of Channel One session group the Revolutionaries, which also featured the rhythm section of bassist Sly Dunbar and drummer Robbie Shakespeare. When Shakespeare and Dunbar left to launch their own label Taxi Records, the Revolutionaries evolved into Roots Radics.

Roots Radics' first hit on their own, Bounty Hunter, was produced by Henry Junjo Lawes and released in 1979. They soon became spearheads of the dancehall style that dominated reggae music in the early '80s. Their status was lessened by the rise of the digital/ragga style in the mid-'80s. Their final hit, Hot We Hot, featuring the lead vocals of Dwight Brother Dee Pinkney, was released in 1989. The band's future became uncertain following Lamont's death from prostate cancer in January 1994. ~ Craig Harris, Rovi 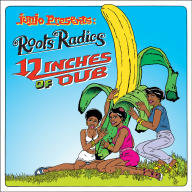 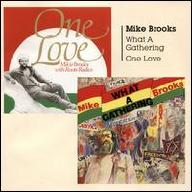 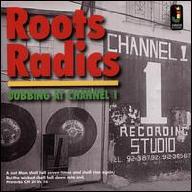 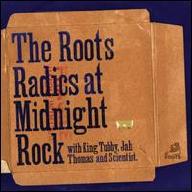 The Roots Radics at Midnight Rock
2013 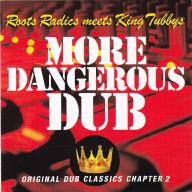 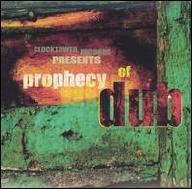 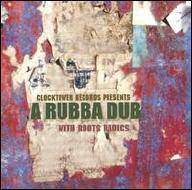 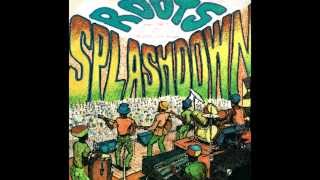 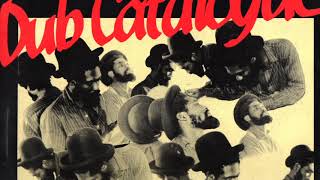 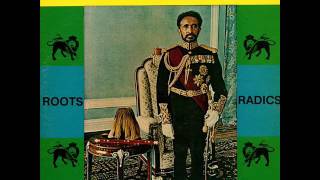 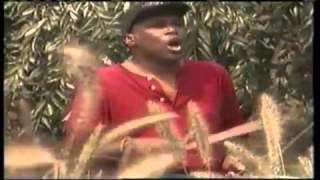 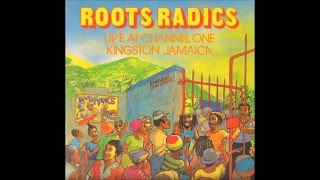 Roots Radics - Live At Channel One 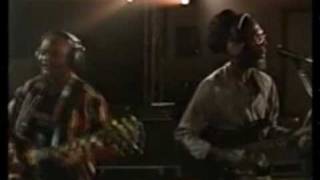 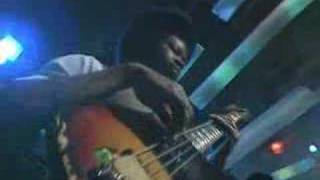