Close
Charlie Christian
from Dallas, TX
July 29, 1916 - March 2, 1942 (age 25)
Biography
It can be said without exaggeration that virtually every jazz guitarist that emerged during 1940-65 sounded like a relative of Charlie Christian. The first important electric guitarist, Christian played his instrument with the fluidity, confidence, and swing of a saxophonist. Although technically a swing stylist, his musical vocabulary was studied and emulated by the bop players, and when one listens to players ranging from Tiny Grimes, Barney Kessel, and Herb Ellis, to Wes Montgomery and George Benson, the dominant influence of Christian is obvious.

Charlie Christian's time in the spotlight was terribly brief. He played piano locally in Oklahoma, and began to utilize an amplified guitar in 1937, after becoming a student of Eddie Durham, a jazz guitarist who invented the amplified guitar. John Hammond, the masterful talent scout and producer, heard about Christian (possibly from Mary Lou Williams), was impressed by what he saw, and arranged for the guitarist to travel to Los Angeles in August 1939 and try out with Benny Goodman. Although the clarinetist was initially put off by Christian's primitive wardrobe, as soon as they started jamming on Rose Room, Christian's talents were obvious. For the next two years, he would be well-featured with Benny Goodman's Sextet; there were two solos (including the showcase Solo Flight) with the full orchestra; and the guitarist had the opportunity to jam at Minton's Playhouse with such up-and-coming players as Thelonious Monk, Kenny Clarke, and Dizzy Gillespie. All of the guitarist's recordings (including guest spots and radio broadcasts) are currently available on CD. Tragically, he contracted tuberculosis in 1941, and died at the age of 25 on March 2, 1942. It would be 25 years before jazz guitarists finally moved beyond Charlie Christian. ~ Scott Yanow, Rovi 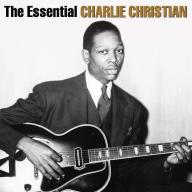 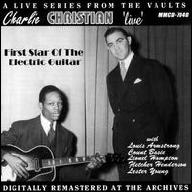 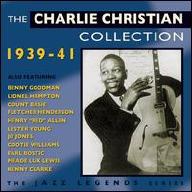 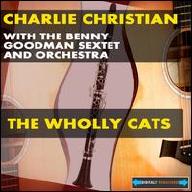 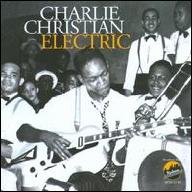 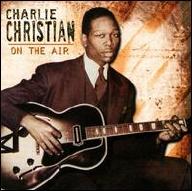 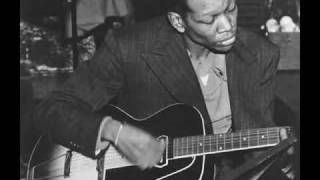 SWING TO BOP (1941) by Charlie Christian 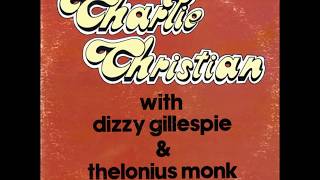 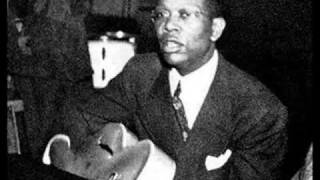 STOMPIN' AT THE SAVOY (1941) - Charlie Christian live in small club 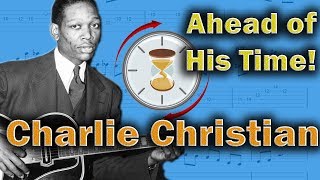 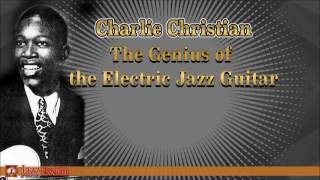 Charlie Christian - The Genius of the Electric Jazz Guitar | Chapter 1 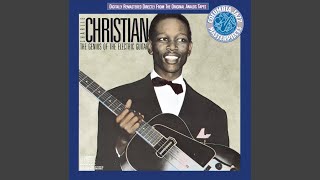 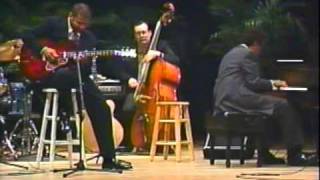