Close
Jimbo Mathus
from Oxford, MS
August 1, 1967 (age 54)
Biography
An artist steeped in Southern roots music of all sorts, Jimbo Mathus first earned attention as one of the founders of the Squirrel Nut Zippers, who became an unlikely success when their skewed take on vintage hot jazz, "Hell," became a modern rock hit in 1996. While the SNZ's mélange of hot jazz, jump blues, and prewar pop was distinctive enough, it only represented the tip of the iceberg of Mathus' many influences. After setting out on his own, he dug deep into country blues (Play Songs for Rosetta), blues-shot rock & roll (National Antiseptic), honky tonk country (Jimmy the Kid), and moody roots rock (Stop and Let the Devil Ride), while often jumping from genre to genre within a single album (Confederate Buddha). Regardless of which direction he takes on any given project, the connecting thread is always the music of his native Mississippi and his roots in the blues that connects it all.

James H. Mathis, Jr. was born in Oxford, Mississippi in 1967. He grew up in a household full of musicians, and by the time he was eight years old, he had learned to play mandolin and was sitting in on the family jam sessions. His family favored country, folk, and blues numbers, and the music made a strong impression on him as he expanded his instrumental skills, learning guitar and piano. As a teenager, he formed a band called the End, as well as a noise punk combo named Johnny Vomit the Dry Heaves. After high school, Mathis enrolled at Mississippi State University, where he studied philosophy and performed with local bands. He dropped out of college to join the Merchant Marines, and traveled extensively during shore leave. After spending some time in Chapel Hill, North Carolina, Mathis made the town his home, and became something of an autodidact, spending many hours reading in the University of North Carolina's library.

Changing his last name to Mathus, Jimbo picked up a gig playing drums with a band called Metal Flake Mother, and met Katharine Whalen, an aspiring vocalist with a fondness for music and fashions of the 1920s and '30s. Mathus and Whalen would marry, and in 1993, they formed a band, citing Django Reinhardt, Cab Calloway, Fats Waller, and Raymond Scott as inspirations. They called the band the Squirrel Nut Zippers (after a candy once popular in the Deep South), and soon developed a following for their energetic live shows, offbeat humor, and unique sound. They struck a deal with the North Carolina-based independent label Mammoth Records, and released their first album, The Inevitable Squirrel Nut Zippers, in 1995. The album earned positive reviews and college radio airplay, and the follow-up, 1996's Hot, unexpectedly took the group into the mainstream when the song "Hell" became a Modern Rock hit. After three more albums, a number of personnel changes, and the divorce of Mathus and Whalen, the Squirrel Nut Zippers split up in 2000.

Mathus had already started working outside the band before their split. In 1997, he teamed with bassist Stu Cole, pianist Greg Bell, and producer Mike Napolitano to form Jas. Mathus His Knock-Down Society, recording Play Songs for Rosetta, a blues-based collection recorded for a family friend whose father was legendary blues artist Charley Patton. Mathus also served as a sideman for former Zippers violinist Andrew Bird, appearing on 1998's Thrills, the debut from Andrew Bird's Bowl of Fire. Mathus made his proper solo debut with 2001's National Antiseptic, credited to James Mathus His Knockdown Society, which featured Cole, Bell, and members of the North Mississippi Allstars. That same year, Mathus played guitar on the legendary blues guitarist Buddy Guy sessions for Sweet Tea.

Stop and Let the Devil Ride was released in 2003, and two years later Knockdown South was issued under the name Jimbo Mathus. He returned to the acoustic roots of Mississippi blues and country with Old Scool Hot Wings (credited to Jas. Mathus), which came out in 2006. Also appearing in 2006, this time under the name Jimbo Mathus, was the album Jimmy the Kid, a country-oriented effort that originally appeared on Artemis Records; after Artemis went under, it was reissued by Hill Country Records in 2009 and Fat Possum in 2014. Mathus briefly put his solo work on hold as he staged a Squirrel Nut Zippers reunion tour and released an album with the band, 2009's Lost at Sea. Back on his own, he stuck with the Jimbo moniker for his 2011 full-length Confederate Buddha, which was issued by Memphis International Records. (It was reissued in 2015.) Blue Light, a six-song solo vinyl EP, arrived in 2012, followed by the full-length White Buffalo in 2013.

In February 2014, the prolific Mathus and his new backing band, the Tri-State Coalition, released the electric Dark Night of the Soul. He also contributed to songwriter Ian Siegal's Picnic Sessions the same year. Desiring a completely analog sound for his next record, Mathus recorded at Water Valley, Mississippi's Dial Back Sound, the home studio of Fat Possum label boss Bruce Watson, and emerged with the loosely knit concept offering Blue Healer in the spring of 2015. In 2016, Mathus issued another loose but emphatic effort on Fat Possum Records, Band of Storms. Next, Mathus and a new lineup of Squirrel Nut Zippers hit the road and released an album, Beats of Burgundy, in 2019. The following year, he returned to action as a solo artist with 2019's moody and eclectic Incinerator. Mathus teamed up with Andrew Bird once again for a duo album, 2021's These 13, a primarily acoustic session with the two writing all the songs and playing all the instruments. ~ Mark Deming & Heather Phares, Rovi 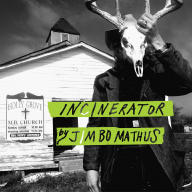 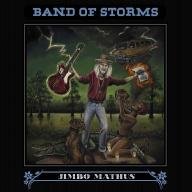 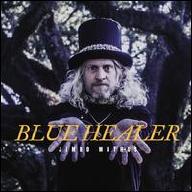 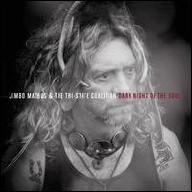 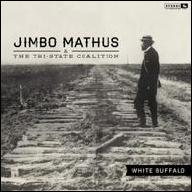 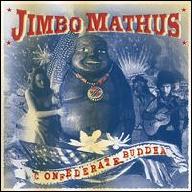 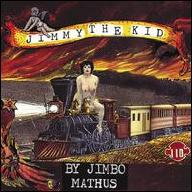 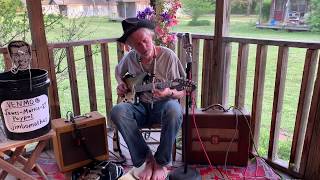 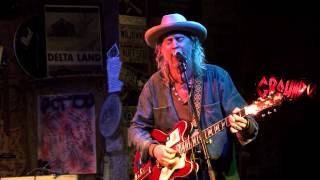 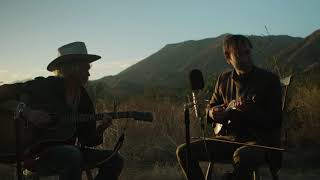 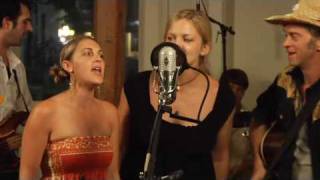 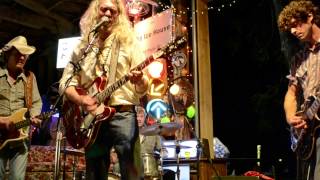 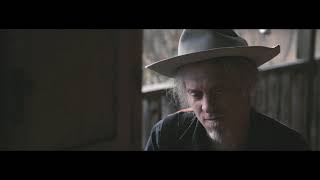 The World According To Jimbo Mathus Documentary 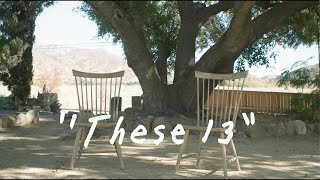