Close
Frank Lenz
Biography
Frank Lenz started taking drum lessons when he was eight years old. A natural, he was soon working as a session musician. After playing with several indie bands, Lenz developed his original work as a solo musician, mixing the pop of Burt Bacharach with the rock of Steely Dan, along with jazz fusion and Stevie Wonder-style RB.

"Playing drums is all I ever wanted to do," Lenz has said, and by the age of 13, he began his career as a studio drummer. He went on to play in bands such as the Lassie Foundation, Duraluxe, and Charity Empressa. His first solo album, a full-length of original material called The Hot Stuff, was recorded in three days at the Fabulous Green Room in Huntington Beach, CA. The catchy RB-meets-pop collection was released on Northern Records in 2001. In 2002, he chose to self-release his second album, The Last Temptation of Frank Lenz, but then worked with Velvet Blue Music for 2004's Conquest Slaughter. After spending time recording with Starflyer 59 and touring with Pedro the Lion, Lenz returned to the studio for his next album, 2006's Vilelenz and Thieves, on Parasol Records. ~ Charles Spano, Rovi 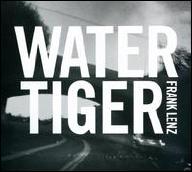 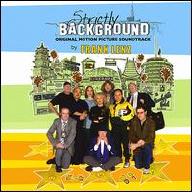 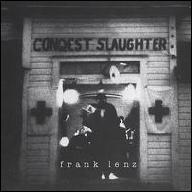 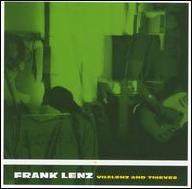 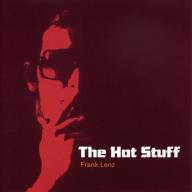 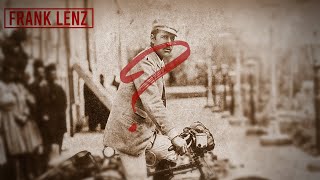 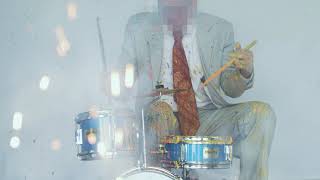 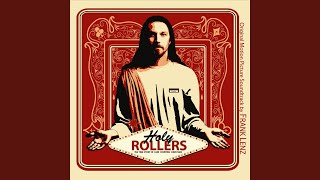 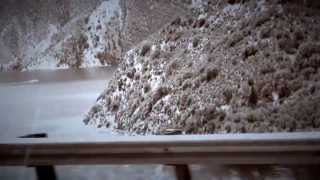 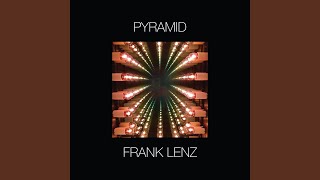 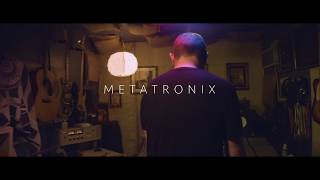 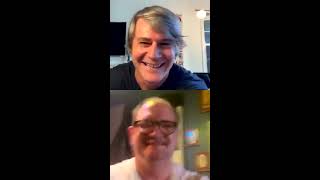