Close
Disturbed
from Chicago, IL
formed January 1, 1996 (age 25)
Biography
A hard-hitting, multi-platinum-selling heavy metal outfit based out of Chicago, Disturbed emerged in the late '90s with an aggressive blend of hard rock and alternative and nu metal. Fortified by a distinct melodic complexity and the uncompromising swagger of frontman David Draiman, the band exploded onto the scene in 2000 with The Sickness, which peaked at number 29 on the Billboard 200 and was eventually certified five-times platinum. They broke huge in 2002 with their sophomore effort, Believe, which, like all four of their subsequent offerings, debuted at number one. Disturbed went on a four-year hiatus in 2011 to focus on various side projects, but returned in 2015 with the chart-topping Immortalized, confirming their status as one of the genre's most commercially successful acts.

Disturbed came together through the matching of a band with a singer. Longtime friends Dan Donegan (guitar), Mike Wengren (drums), and Fuzz (bass) played together in Chicago for some time before hooking up with singer David Draiman around 1996. Draiman had grown up in a religious family against which he rebelled, being expelled from five boarding schools in his adolescence. His anger found an outlet in the thrashing sound of Disturbed, who built up a following on Chicago's South Side before a demo tape led to their signing to Giant Records, which released their debut album, The Sickness, in March 2000. Disturbed gained more fans and exposure playing the main stage of the 2001 Ozzfest, then broke away to do their own self-described "victory lap" around the U.S. that fall. Also during this period, they managed to record a vicious new version of wrestler Steve Austin's theme song that was so good it managed to receive radio play, and they were one of the bands announced to work on a high-profile Faith No More tribute album.

Disturbed stepped into the studio after stepping off the road and began work on a new disc that would reflect their growth as a band. Feeling experimental, the bandmembers worked with producer Johnny K and mixer Andy Wallace in order to create an album that could compare to other classic metal records they admired. Amplifying their fondness for groups like Judas Priest, Iron Maiden, Pantera, and Soundgarden, Believe was released in the fall of 2002 and was recognized as a heavier, more varied, and ultimately superior record to their debut, ultimately reaching the top of the Billboard 200. After completing a tour to support the album, Fuzz left the band and was replaced by former Union Underground member John Moyer. The tour document Music as a Weapon II appeared in 2004, followed by the ambitious studio full-length Ten Thousand Fists in September 2005. Dedicated to late Pantera and Damageplan guitarist Dimebag Darrell, and featuring a rollicking cover of Genesis' "Land of Confusion," it marked the second consecutive number one debut for the group, as well as the studio debut for Moyer. Released in 2008, the darker and more textural Indestructible saw the group taking over its own production duties. It netted Disturbed their first Grammy nomination, and once again enjoyed an uncontested run at the top of the charts. They went the self-production route again on 2010's Asylum, which landed them their fourth successive number one debut, but conflicts within the group were coming to a head, and in 2011, after issuing a collection of rarities and B-sides titled The Lost Children, Disturbed officially went on hiatus.

During their time apart, Moyer joined Adrenaline Mob and formed Art of Anarchy (with Scott Weiland as lead singer), Draiman started an industrial metal band called Device, and Donegan and Wengren formed Fight or Flight. After a dinner meeting between Draiman and Donegan in early 2014, the band began hatching plans to return. The duo wrote songs together in the same room for the first time since 2001, and recording sessions were soon booked. Working with producer Kevin Churko in Las Vegas, their next album harked back to a classic heavy metal sound. Immortalized was released in August 2015 and became their fifth consecutive studio album to top the Billboard 200. Released in 2016, the Live at Red Rocks concert LP captured the group's August 15 performance at the storied Colorado amphitheater. Preceded by the leadoff single "Are You Ready," their seventh studio album, Evolution, arrived in October 2018. Billed as a tribute to recently deceased contemporaries Chester Bennington of Linkin Park and Vinnie Paul of Pantera, it also marked the return of Moyer, who had left Disturbed in 2011. ~ William Ruhlmann & Bradley Torreano, Rovi 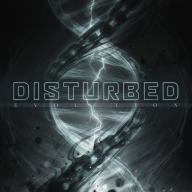 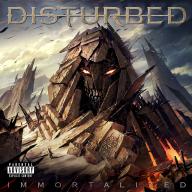 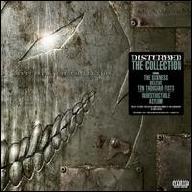 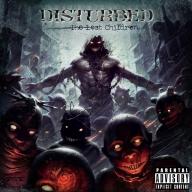 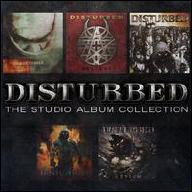 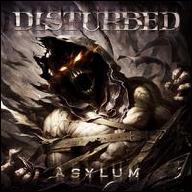 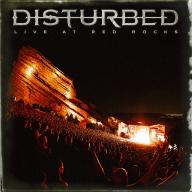 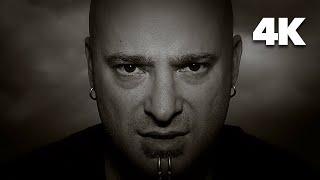 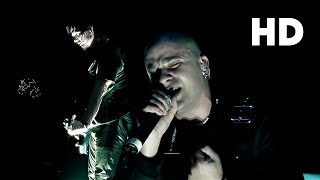 Disturbed - Down With The Sickness [Official Music Video] 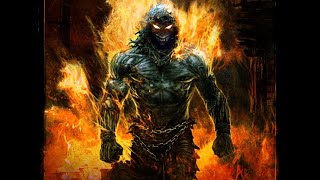 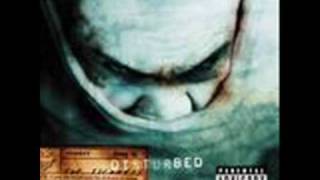 Disturbed - down with the sickness 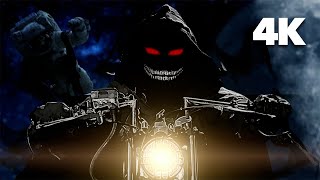 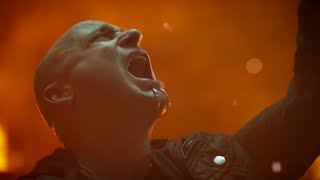 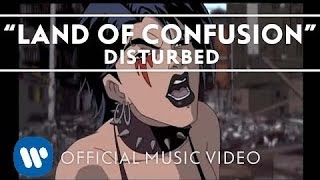