Close
The Echoes
Biography
The Echoes were formed early in the '60s in London, and by early 1962 they were already a semi-professional outfit, with a lineup consisting of Doug Reece (bass), Laurie Jay (drums), Ian Hines (piano), and Vic Briggs (guitar). Briggs left after a few weeks and was replaced by guitarist Dave Burns. The group did well enough to get good support gigs and earn some money and a reputation, and even got a spot playing behind visiting American rock roll star Jerry Lee Lewis. They moved up to the big time in late 1964 when they were selected to be Dusty Springfield's backing band on-stage and, later, on several of her recordings. It was the Echoes -- by then consisting of Reece, John Dryden (drums), Jimmy O'Brien (organ), and Vic Briggs (guitar) -- who were along for the infamous South African non-tour, on which the singer refused to tailor her selection of concert venues to the country's apartheid laws, creating an international incident in the process. The Echoes backed her for her prime years of touring England and the continent, and the British soul diva gave the members considerable prominence; bassist Doug Reece would even join her at the microphone to duet on songs such as Mockingbird, and the members were all known to the British music press of the period.

Additionally, they were heavily featured on her second British album, Ev'rything's Coming Up Dusty (which was released, in somewhat altered form, as You Don't Have to Say You Love Me, in America), playing on most of the up-tempo numbers. The group also backed Springfield on her hit U.K. single In The Middle of Nowhere, and remained her principal stage accompaniment until she transferred her base of operations to the United States. Guitarists Vic Briggs and his successor, Gary Boyle, both moved on to spots in Brian Auger the Trinity, and Briggs was later a key member of the post-1966 Animals (usually referred to as Eric Burdon the Animals). One of the late-era member of the Echoes, keyboard player Ivan Chandler, subsequently joined Oedipus Complex and Daddy Longlegs, and was a very active music producer in England up through the 2000s. ~ Bruce Eder, Rovi 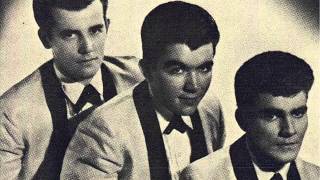 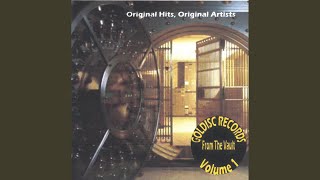 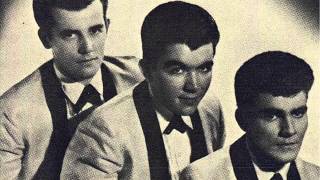 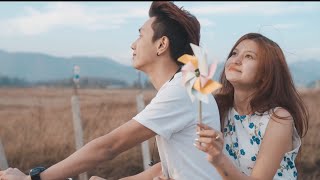 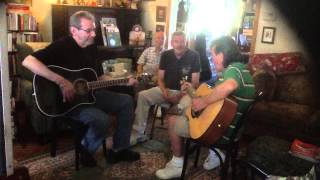 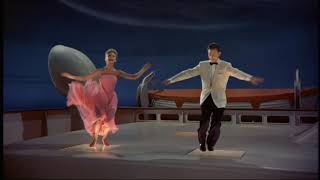 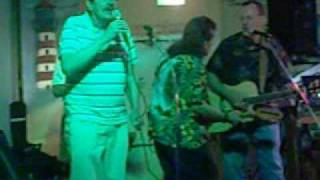