Close
Stuart Adamson
from Manchester, England
April 11, 1958 - December 16, 2001 (age 43)
Biography
Born in Manchester, England, this true-life working class hero grew up in Dunfermline, Scotland, a town not far north of Edinburgh across the Firth of Forth. There, among the Scottish working class, he developed the values that would later help to attract many loyal fans. His father was an engineer on deep-sea trawlers that would sail to the Canadian East Coast to fish for cod. As he developed a love of the sea and a fondness for the common working man struggling to raise his family, young Adamson increasingly detested the British class system. His father urged him to read and to learn about the outside world, which would manifest itself years later as literary and political references in the lyrics of songs by his internationally acclaimed band Big Country. He learned to love music as a young boy as he listened to his parents and other working-class Scots express themselves in song. Adamson said he was inspired to get a guitar after he caught Led Zeppelin live at age 12. First coming to prominence with the Dunfermline punk-art rock quartet Skids, the boyish-looking guitarist was the heart of the band, defining its sound with his fierce six-string attack. He and bombastic singer Richard Jobson were the band's only constants. Adamson left after the 1980 release The Absolute Game, the band's biggest seller. Six years later, he would reveal he had suffered a nervous breakdown.

Armed with the anthemic sound he had mastered with Skids, Adamson formed Big Country, a new Scottish foursome in which he was the frontman. Perfectly echoing their highland roots, they flaunted a unique bagpipe-like sound using the E-Bow, a hand-held electronic device for guitars that allows the player to mimic strings, horns, and woodwinds. When the passionate, idealistic In a Big Country leaped out of radios in 1983, it sounded like nothing else at the time. The Steve Lillywhite-produced debut The Crossing launched the band to huge success. A string of hits included Look Away, Wonderland, and Fields of Fire. Big Country sold ten million records worldwide and, in 1988, became the first band ever to play a privately promoted concert in Moscow. Unsurprisingly, Big Country had always connected better in the U.K. than in the U.S. After initial success, sales tailed off amid complaints that the band sounded too much alike from album to album. The classic lineup of Adamson, guitarist Bruce Watson, drummer Mark Brzezicki, and bassist Tony Butler began a series of temporary breakups.

Battling a longtime problem with alcohol, Adamson moved in 1996 to Nashville, where he met his second wife and resumed making music on his own and with a band called the Raphaels. For the second time in two years, Adamson went missing in November 2001. He was scheduled to fly to Scotland to play two concerts supporting Bryan Adams, but Big Country had to cancel both concerts due to Adamson's mysterious disappearance. He was found the following month in a Hawaiian hotel room, having apparently hanged himself at the age of 43. While Adamson was due to appear in court on a drunk-driving charge, Big Country maintained a loyal following. At the time of his death, the band had just released a new album and was scheduled to start a ten-day U.K. tour. The quartet had recently signed a deal to tour in Japan, its first trip there since 1984. ~ Mark Allan, Rovi

Weekends Were Made for Living
2001
Videos
Close 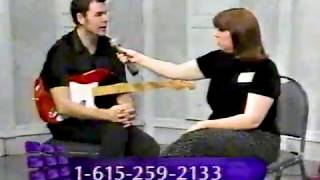 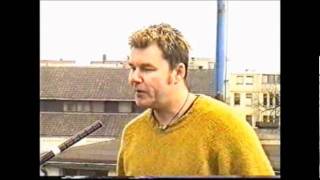 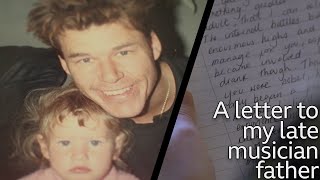 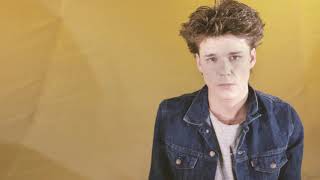 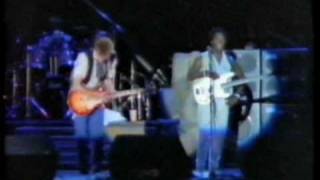 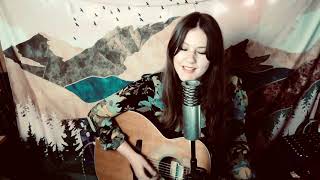 Kirsten Adamson - In A Big Country 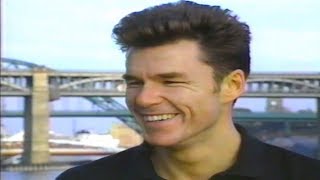