Close
Chris Brokaw
from New York, NY
August 1, 1964 (age 57)
Biography
A prolific and eclectic figure in indie rock, Chris Brokaw first earned a reputation for his work in the bands Codeine and Come, but he went on to collaborate with a wide range of musicians of note as well as creating a respected body of work of his own. As a guitarist, Brokaw displays strong technique but is more interested in using atmosphere and dynamics as musical tools than in flashy displays of dexterity. The pas de deux between jangle and noise on 2001's Red Cities, the subdued, pop-infused acoustic rock of 2005's Incredible Love, the bracing push and pull between delicacy and force on 2013's Gambler's Ecstasy, and the evocative soundscapes of 2019's End of the Night reflect Brokaw's reputation as a thinking person's indie guitar hero. In addition to his significant body of solo recordings, Brokaw has worked with the bands the New Year, the Empty House Cooperative, the Lemonheads, and the Martha's Vineyard Ferries, and collaborated with Thurston Moore, Steve Wynn, Geoff Farina, Rhys Chatham, Alan Licht, and Lori Goldston.

Chris Brokaw was born on August 1, 1964, in New York City, and was raised in a suburb just outside the city. He started making music in his early teens, and at 15 he started playing for his classmates at middle school. He attended Oberlin College in Ohio; his academic program did not emphasize music, but he did take courses in multi-track recording and playing the steel drum. Brokaw's circle of friends at Oberlin included several other musicians who would make names for themselves in indie rock, including Liz Phair, John McEntire of Tortoise, and Sooyoung Park of Seam. While Brokaw's principal instrument was the guitar, his first gigs of note were as a drummer; he briefly kept time with the band 7 or 8 Worm Hearts and for shock rocker G.G. Allin, and in 1989 became a founding member of slowcore pioneers Codeine, whose bassist, Stephen Immerwahr, had known Brokaw when they both attended Oberlin. Brokaw would appear on their debut album, Frigid Stars LP, and the EP Barely Real.

In 1991, Brokaw relocated to Boston and began serving double duty as guitarist with the band Come, featuring Thalia Zedek, formerly of Uzi and Live Skull. Brokaw left Codeine in 1992 to devote more of his energies to Come, who would record four well-received albums for Matador Records between 1992 and 1998, as well as serving as Steve Wynn's backing band on 1996's Melting in the Dark. Come broke up in 2001, but they periodically regrouped for live shows and Brokaw continued to collaborate with Zedek on her solo projects.

After Come's split, Brokaw launched a solo career, releasing the album Red Cities in 2001. He would produce a steady stream of solo material from this point on, mixing relatively high-profile, conventionally released projects (among them 2003's Wandering as Water, 2005's Incredible Love, 2008's Canaris, 2012's Gambler's Ecstasy, and 2019's The End of the Night) with more experimental recordings issued in limited editions on various formats (2014's Wages of Fear was issued on cassette in an edition of just 12 copies, each featuring unique handcrafted artwork). Brokaw also became active in scoring independent films, releasing soundtracks for the movies I Was Born, But… (2004), Road (2011), Sospira (2011, a collaboration with Kevin Micka), and Now, Forager (2014).

In 2001, Brokaw recorded the first of four albums with the New Year (Newness Ends), and 2002 brought the self-titled debut from Consonant, a group with Brokaw playing alongside Clint Conley of Mission of Burma. Brokaw also collaborated regularly with guitarist Geoff Farina (formerly of Karate) and cellist Lori Goldston (who had previously worked with Nirvana), as well as touring in Thurston Moore's solo group in the 2000s and '10s. Brokaw's many other projects include the primarily acoustic Pullman; the improvisational ensemble Empty House Cooperative; the experimental internationalist pop group Dirtmusic (also featuring Hugo Race of the Bad Seeds and Chris Eckman of the Walkabouts); the heavy drone combo Wrekmeister Harmonies; and Charnel Ground, a trio with Brokaw playing with James McNew of Yo La Tengo and Kid Millions of Oneida. ~ Mark Deming, Rovi 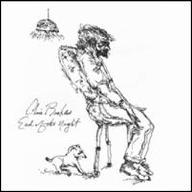 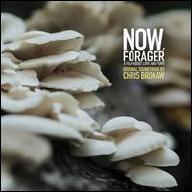 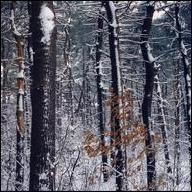 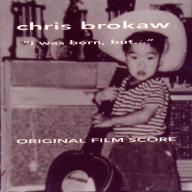 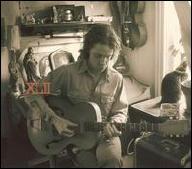 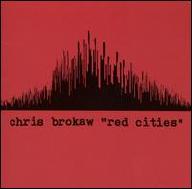 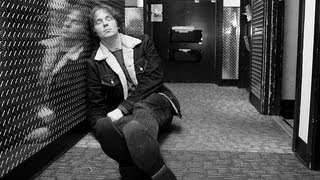 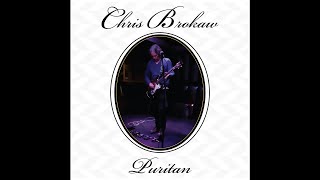 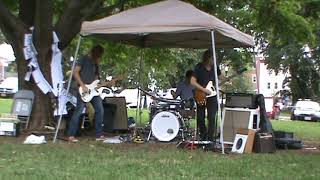 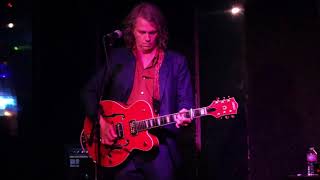 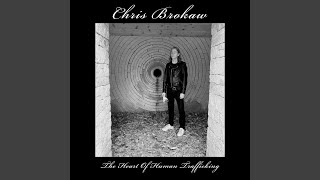 The Heart of Human Trafficking 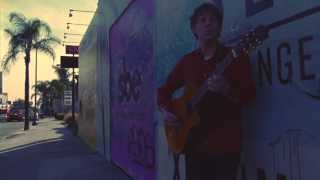 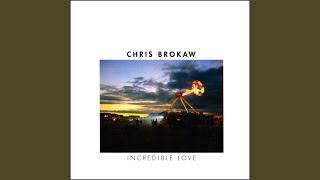