Close
Peking Duk
from Canberra, Australia
formed January 1, 2010 (age 11)
Biography
Australia's Peking Duk are an electronic production duo known for their dance-oriented, rock- and pop-influenced sound and cheeky, party-ready attitude. Breaking into the mainstream in the 2010s, they scored a handful of Top Ten chart hits with "High" featuring Nicole Millar and "Take Me Over" with SAFIA, both from their debut effort Songs to Sweat To. With increased exposure came higher profile collaborations and the pair soon joined the ranks of European acts AlunaGeorge and Icona Pop, which swung them toward the top of the Australian charts with their triple-platinum EP Reprisal (2018).

Formed in 2010 in Canberra, Peking Duk features the talents of DJs/producers Adam Hyde and Reuben Styles. Prior to working together, Hyde had played bass in various bands and Styles had been involved in hip-hop projects. They debuted in 2011 with the singles "Bingo Trippin" and "Welcome" featuring Stef K. It was their 2012 bootleg remix of Passion Pit's "Take a Walk," however, that caught the public's attention and helped elevate their profile. Several more well-received singles followed, including "High" featuring Nicole Millar and "Take Me Over" featuring SAFIA -- both reached the Top Ten on the dance charts in Australia. "High" also won the duo an ARIA Award for Best Dance Release. In 2015, Peking Duk made their Coachella debut and delivered the Songs to Sweat To EP, expanding their global reach as their single "Say My Name" scored them another platinum Australian chart favorite.

The following year, they collaborated with Swedish singer Elliphant on the quadruple-platinum hit "Stranger," which yielded two sets of remixes in 2017. Two follow-up singles landed a pair of notable names from the European dance-pop world, with "Fake Magic" featuring AlunaGeorge and "Let You Down" featuring Icona Pop maintaining their presence in the Top 40. They also released their sophomore EP Reprisal, which was soon certified triple-platinum. A steady stream of single releases carried them into the 2020s, including collaborations with Jack River ("Sugar") and the Wombats ("Nothing to Love About Love"). ~ Matt Collar & Neil Z. Yeung, Rovi 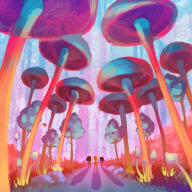 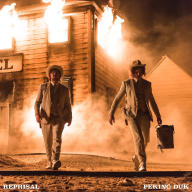 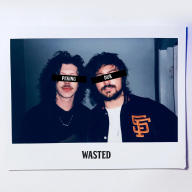 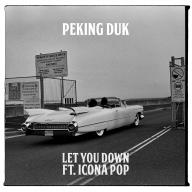 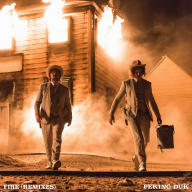 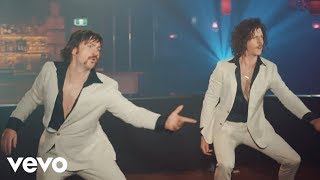 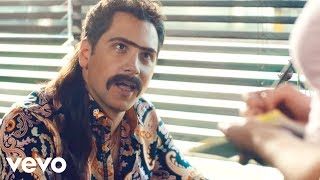 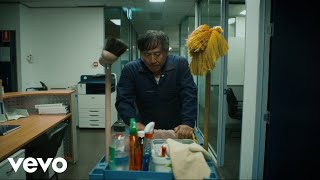 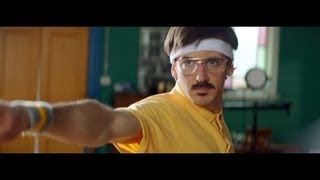 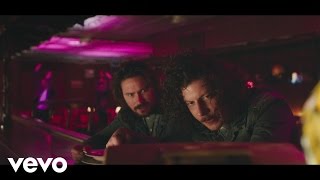 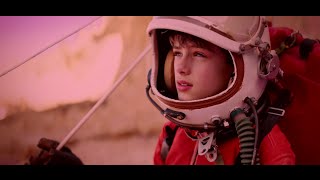 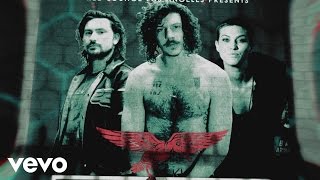