After toiling away unsuccessfully for most of the '70s with the Marbles and as a solo artist, vocalist Graham Bonnet got his lucky break when he was tapped to replace Ronnie James Dio in Ritchie Blackmore's Rainbow in 1979. But after recording the much-maligned Down to Earth album and a single live performance headlining the first Castle Donington Monsters of Rock Festival in the summer of 1980, Bonnet was unceremoniously sacked by the temperamental Blackmore. Down but not out, Bonnet set about forming Alcatrazz, drafting veteran musicians in keyboardist Jimmy Waldo, bassist Gary Shea, and drummer Jan Uvena, and looking to reproduce the basic Rainbow sonic formula.

This was made possible with the arrival of Swedish guitar prodigy Yngwie J. Malmsteen, who had already spent a few years in America honing his chops in Steeler (featuring future Keel vocalist Ron Keel). An avowed Blackmore disciple, Malmsteen was just coming into his own as a songwriter and his collaboration with Bonnet yielded an impressive first album, 1983's No Parole from Rock'n'Roll. Unfortunately, Malmsteen proved to be as egomaniacal as his hero, quitting Alcatrazz for a solo career following their first tour. The band soldiered on, recruiting guitar virtuoso Steve Vai, who was still a relative unknown despite having accumulated years of experience under the tutelage (first as a music transcriber then as a bandmember) of eclectic avant-garde rock legend Frank Zappa. 1985's Disturbing the Peace got some traction on the strength of the single "God Blessed Video," but Vai soon quit to join David Lee Roth's band. Finding themselves once again in need of a six-stringer, Alcatrazz hired Malmsteen clone Danny Johnson for 1986's Dangerous Games. Disheartened by the indifference of fans and media alike, Alcatrazz decided to call it a day soon after. A re-formed Alcatrazz under Bonnet's watch began performing live in 2006, and have gone on to release a handful of compilations -- Breaking the Heart of the City: The Best of Alcatrazz -- and concert albums -- Parole Denied - Tokyo 2017. ~ Eduardo Rivadavia, Rovi 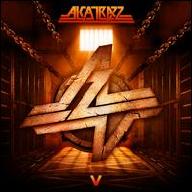 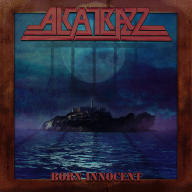 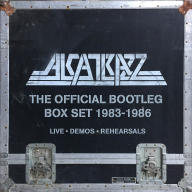 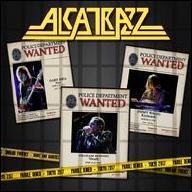 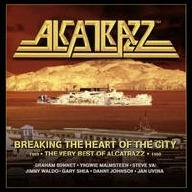 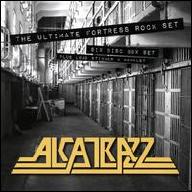 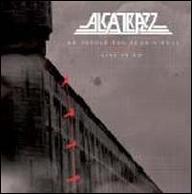 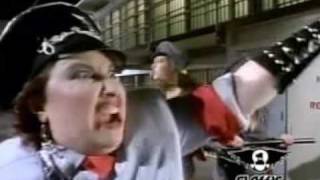 ALCATRAZZ - ISLAND IN THE SUN 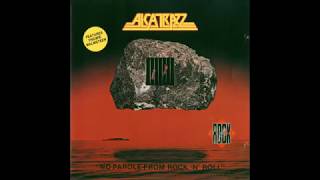 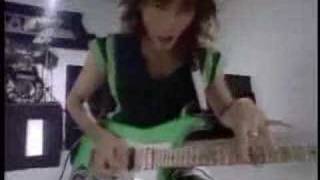 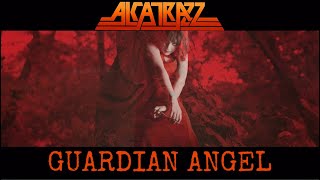 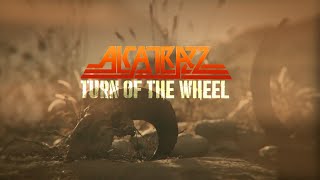