Close
Eduardo Souto
April 14, 1882 - August 18, 1942 (age 60)
Biography
Eduardo Souto composed several hits and was a respected orchestrator and conductor, but along with his musical merits, he must be regarded as a historic figure. Representative of the pre-Cultural Industry period in Brazil, the radio marked the end of his success. Souto, together, with Sinhô, was responsible for the fixation of the genre marchinha de carnaval, 20 years after the seminal "Ô Abre Alas" (Chiquinha Gonzaga). His publishing house released many of the most important pieces of the period and he was a pioneer of the usage of Carnival groups (blocos) for the promotion of his songs (usage that would be substituted, years later, by the radio).

Coming from a rich family, Eduardo Souto learned to play the piano at age six. At 11, he went to Rio de Janeiro RJ, where he took music classes with professor Carlos Darbilly. At 14, he wrote his first valse, "Amorosa," and in 1906, conducted (in public for the first time) the Éden's Club amateur musical group. In 1917, he became the owner of a publishing house at the Rua do Ouvidor. In 1919, he had fame and success with the fado-tango "O Despertar da Montanha." In the same year, he wrote "Seu Delfim Tem Que Vortá" with Norberto Bittencourt. In 1920, he opened the Casa Carlos Gomes music store that definitively projected his name in the artistic scene. Souto also devised the Coral Brasileiro, which had famous members, like Bidu Saião, Nascimento Silva, Zaíra de Oliveira, and others. He also organized several orchestras that participated in the receptions for the Kings of Belgium in their visit to Brazil, in that year. Souto was the artistic director for Odeon and Parlophon. As an orchestrator and conductor of symphonic music, he gave concerts in Rio and São Paulo. His marchinha "Pois Não" (with João da Praia) was, together with Sinhô's "O Pé de Anjo," the one that gave birth to the genre in its fixated form of vast success in the Carnival, 20 years after the seminal and pioneer "Ô Abre Alas" (Chiquinha Gonzaga). The song was a hit in 1920's Carnival and was included in the revue +Gato, Baeta, Carapicu (Cardoso de Meneses, Bento Moçurunga, and Bernardino Vivas). In the next year, his chula "Pemberê" (with João da Praia) was a Carnival hit, in Baiano's recording. In 1922, he performed with Cornélio Pires during the commemorations of the Independence centennial and had success with the marchinha "Eu Só Quero É Beliscar." In 1923, he satirized the President Nilo Peçanha with "Só Teu Amor" and "Goiabada." His biggest Carnival hit was "Tatu Subiu No Pau," released in the 1923 Carnival. In the same year, Souto launched his Carnaval group, with the same name, dedicated to promoting his compositions. In 1924, he presented "Não Sei Dizê" and "Pai Adão," and in 1925, "Quando Me Lembro" (with João da Praia). Souto wrote the music of the 1926 revue +Ziguezague (together with conductor Antônio Lago), based in a Bastos Tigre original. In 1929, he released two marchinhas about the President Washington Luís: "É, Sim, Senhor," and "Seu Doutor," both recorded by Francisco Alves for Odeon.

His last Carnival hits were the marcha "Batucada" (with João de Barro), recorded by Mário Reis in 1931, and the marcha "Gegê" (with Getúlio Marinho), recorded by Jaime Vogeler in 1932. He wrote the anthem of one of Brazil's biggest soccer clubs, the Botafogo Futebol Clube (Rio). After his demise, his son, the pianist Nelson Souto, recorded an LP with his compositions, featuring his Carnival marches, in 1958. ~ Alvaro Neder, Rovi 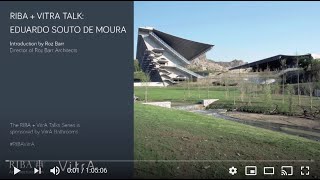 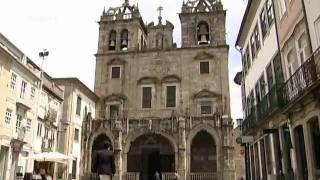 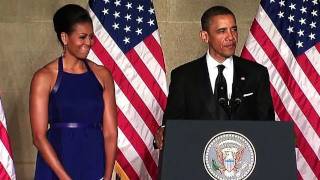 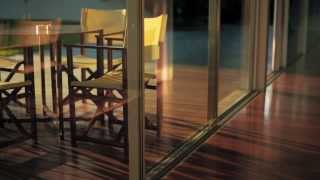 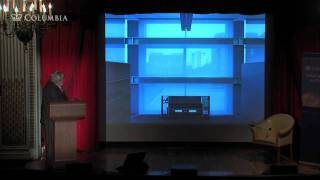 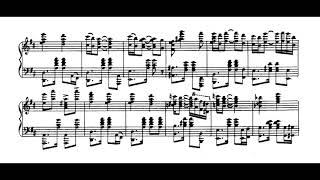