Close
American Music Club
from San Francisco, CA
formed January 1, 1983 (age 38)
Biography
Although chosen for its deliberately nondescript qualities, in retrospect the name American Music Club was the perfect moniker for the lauded San Francisco-based band led by singer/songwriter Mark Eitzel: over the course of nine acclaimed albums, the group tied together the disparate strands of the American musical fabric -- rock, folk, country, punk, even lounge schmaltz -- into a remarkably distinct and riveting whole, creating a brilliant and cohesive body of work dappled by moments of haunting beauty and impenetrable darkness.

Although born in California, Eitzel spent his formative years in Great Britain and Ohio before returning to the Bay Area in 1980 with the punk band the Naked Skinnies. After the band's breakup, he founded American Music Club in 1983 with guitarist Vudi (born Mark Pankler), bassist Dan Pearson, keyboardist Brad Johnson, and drummer Matt Norelli. Despite the skill and diversity of the other members, Eitzel quickly became the group's focal point: an evocative vocalist and gutter poet capable of composing songs of disquieting honesty and intensity, he was also frequently the band's worst enemy -- a heavy drinker since the age of 16, AMC shows often disintegrated into surreal backdrops for Eitzel's alcoholic rants and self-destructive showmanship, and throughout the group's tumultuous career, his erratic behavior led him to briefly exit their ranks on numerous occasions.

Still, Eitzel quelled his demons long enough for AMC to record their 1985 debut, The Restless Stranger; later disowned by the group, the album does offer a rough outline of their increasingly eclectic sound, and firmly established Eitzel's world view, a harrowing vision of life as seen through the bottom of a shot glass. 1987's Engine honed the formula: the addition of producer Tom Mallon as a full-time member expanded the group's sonic palette, while Eitzel's songs achieved new levels of intimacy as compositions like Outside This Bar and Gary's Song grappled with the realities of the drinking life.

While American Music Club languished in obscurity in their native country, they earned a solid European cult following on the strength of 1988's California, a frequently brilliant collection highlighted by the shimmering country and folk accouterments which couched fractured love songs like Firefly and Western Sky; Blue and Grey Shirt, Eitzel's most heartfelt and powerful composition to date, was the first in a series of devastating chronicles of friends lost to the AIDS epidemic. Still, the album garnered little notice, and their next LP, 1989's United Kingdom, appeared only in the nation which lent the record its name: another superb collection drawing on leftover material and live tracks, it featured The Hula Maiden, the first recorded fruits of Eitzel's growing fascination with lounge crooning.

After a solo acoustic Eitzel release, 1991's Songs of Love, American Music Club emerged with its masterpiece, Everclear, a remarkable song cycle released to phenomenal critical acclaim (and the usual negligible commercial interest). Still, the lavish praise heaped on Everclear (named in honor of a vicious, 180-proof transparent liquor) finally made the major labels take notice, and a bidding war ensued. After months of negotiations, AMC -- now consisting of Eitzel, Vudi, Pearson, multi-instrumentalist Bruce Kaphan, and drummer Tim Mooney -- signed with Reprise in the U.S. and Virgin throughout the rest of the world, and entered the studio with acclaimed producer Mitchell Froom.

The result, 1993's Mercury, was a typically iconoclastic effort featuring unwieldy song titles like What Godzilla Said to God When His Name Wasn't Found in the Book of Life and The Hopes and Dreams of Heaven's 10,000 Whores resting uneasily against lush, obtuse gems like If I Had a Hammer, Apology for an Accident, and Johnny Mathis' Feet. Despite glowing reviews, Mercury fared poorly on the charts, and earned virtually no recognition from radio or MTV. In 1994, AMC issued San Francisco, an erratic collection which precariously balanced stark, moving confessions like Fearless and The Thorn in My Side Is Gone alongside slick pop constructs such as Wish the World Away and Can You Help Me. When San Francisco failed to connect, American Music Club finally dissolved; in 1996, Eitzel issued his proper solo debut, 60 Watt Silver Lining, a collection of torch songs. At the end of the year, he and producer Peter Buck of R.E.M. returned to the studio to record 1997's West. In 2003, Eitzel and Vudi announced that American Music Club were reuniting, and following short tours of Europe and the United States, the group's new album, Love Songs for Patriots, was released in the fall of 2004, with more live shows scheduled in support. The group then relocated to Los Angeles, although Pearson and Mooney opted to stay behind in San Francisco. L.A. locals Sean Hoffman (bass) and Steve Didelo (drums) were enlisted to replace the two departing members, and the revised lineup set to work on The Golden Age, which was released in February 2008. ~ Jason Ankeny, Rovi 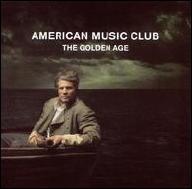 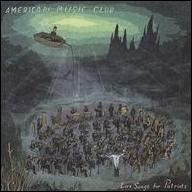 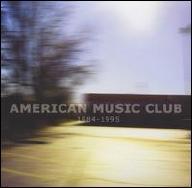 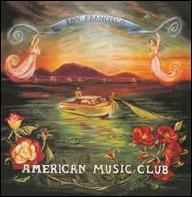 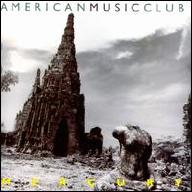 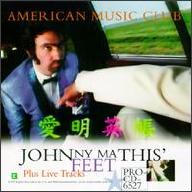 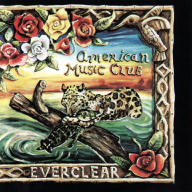 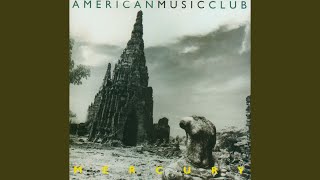 I've Been a Mess 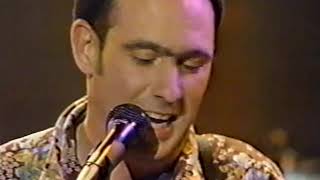 American Music Club - "Can You Help Me" - John Stewart Show 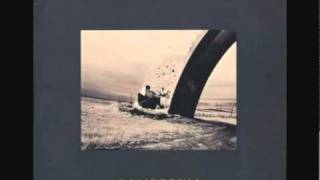 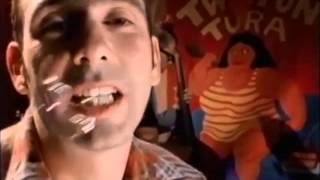 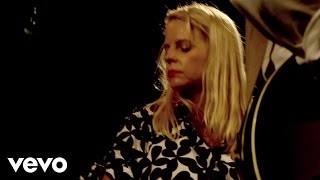 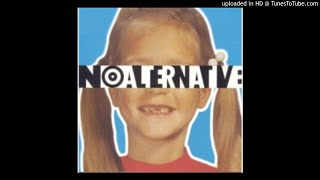 American Music Club - All Your Jeans Were Too Tight
Available here: