Close
Michael Janisch
from Ellsworth, WI
February 2, 1979 (age 42)
Biography
London-based bassist and composer Michael Janisch is an inventive performer known for his expansive post-bop and modern creative brand of jazz. Following his work with the forward-thinking TransAtlantic Collective in the early 2000s, Janisch drew praise for his solo albums including 2010's Purpose Built and 2015's MOBO Award-nominated Paradigm Shift. Along with performing, he holds the position of Professor of Jazz Bass at the Trinity Laban Conservatoire of Music and the Royal Academy of Music in London.

Born in 1979 in Ellsworth, Wisconsin, Janisch studied piano and bass while growing up. Initially, though, he focused on a sports career, studying history at Minnesota State University, Mankato, which he attended for three years on a football scholarship. However, after an injury put his football career on hold, Janisch refocused his studies on playing music, ultimately earning his bachelor's degree in double bass performance and music business from the Berklee College of Music in Boston. After a brief stint in New York City, Janisch moved to Britain with his English wife. It was there that he formed the band the TransAtlantic Collective with saxophonist Patrick Cornelius. In 2008, they released the album Traveling Song.

In 2010, Janisch formed his own record label, Whirlwind Records, and released his debut solo album, Purpose Built. He was joined on the album by a bevy of players, including trumpeter Jason Palmer, saxophonist Walter Smith III, pianist Aaron Goldberg, and others. That was followed two years later by his collaboration with Cuban-born pianist Aruán Ortiz, Banned in London. In 2014, Janisch joined Lee Konitz for the concert album First Meeting: Live in London, Vol. 1, also released on Whirlwind Records.

The following year, Janisch issued the double-disc Paradigm Shift, which featured his quintet with trumpeter Palmer and found him augmenting a live recording with post-production electronics from Alex Bonney. It was nominated for a Parliamentary Jazz Award and a MOBO Award for the Best Jazz Act. Palmer was also on board for 2019's similarly expansive Worlds Collide, which also featured saxophonist John O'Gallagher, guitarist Rez Abbasi, and drummer Clarence Penn, as well as guest spots from keyboardist John Escreet, saxophonist George Crowley, and percussionist Andrew Bain. ~ Matt Collar, Rovi 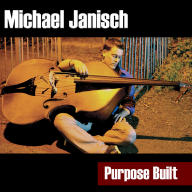 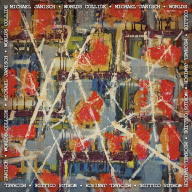 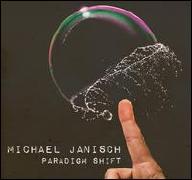 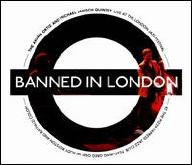 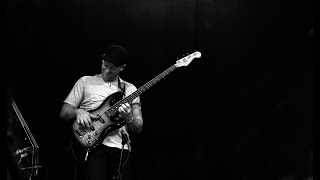 'An Ode to a Norwegian Strobe' - Michael Janisch 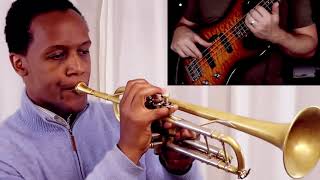 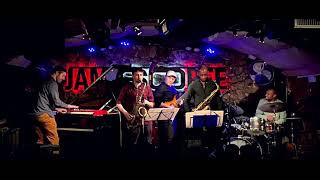 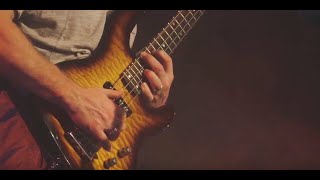 'The JJ I Knew' - Michael Janisch 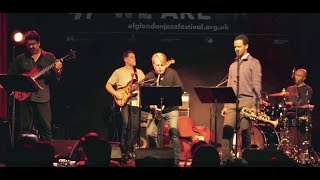 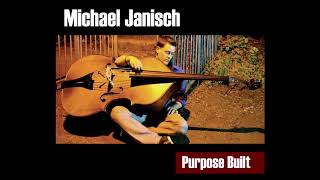 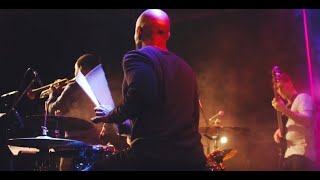