Close
Mis-Teeq
from South London, England
formed January 1, 1998 (age 23)
Biography
In 2000, the female vocal group known as Mis-teeq took Britain by storm with their debut single, Why? The single was originally an RB-style tune, but with the aid of garage exponent Matt Jam Lamont, a remix was born which became a smash in the underground garage scene and huge radio hit. Mis-Teeq had made their mark with a unique bend of RB, garage, and rap. Mis-Teeq christened their style "U.K. Urban."

Alesha and Sabrina met at a dance school in South West London and had formed a duo. They met Su-Elise while she was auditioning for another group. They ended up signed by the same production company, and after spending time together, decided to become a group, with the addition of a fourth member, Zena. But Zena was consequently pushed out of the lineup for the sake of "harmony and balance." Why became a hit despite its appearance on a number of dance compilations, and an early lack of media support. They followed Why with the international hits All I Want and One Night Stand. Mis-Teeq's music remained unreleased in America until a self-titled full-length containing the best of both U.K. albums corrected the situation in 2004. ~ Ed Nimmervoll, Rovi 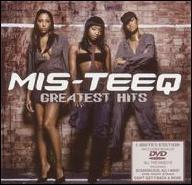 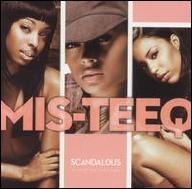 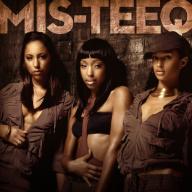 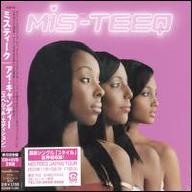 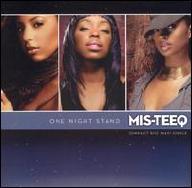 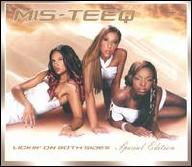 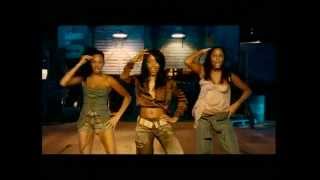 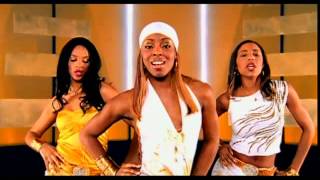 Mis-Teeq - All I Want (Official Video) 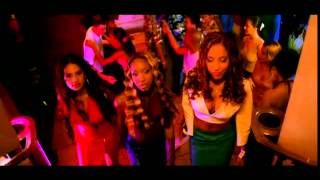 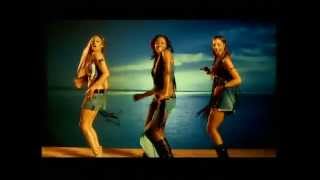 Mis-Teeq - B With Me (Official Video) 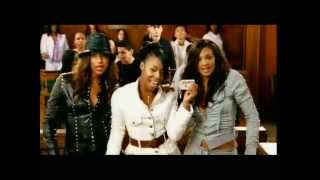 Mis-Teeq - Can't Get It Back (Official Video) 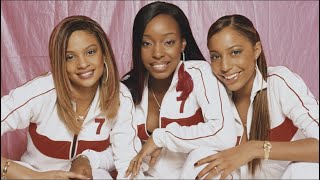 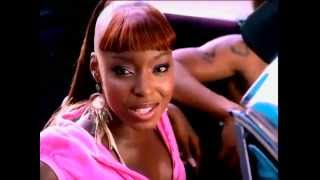 Mis-Teeq - Roll On / This Is How We Do It (Official Video)
Available here: