Close
Toshimaru Nakamura
Biography
Toshimaru Nakamura belongs to a small group of Japanese improvisers who in the late '90s dropped whatever they were previously doing to develop a new minimalist music; free improvisation based on silence and tiny gestures. This scene was later dubbed "onkyo" and Nakamura became one of its leading figures, thanks to his regular participation to the improvised music meetings at Bar Aoyama and later at the gallery Off Site. His instrument of predilection is the "no-input mixing board," basically a mixing console wired so that it feeds back into its own input slots, producing feedback tones and miscellaneous sounds the artist loops and sculpts. He has released albums on small independent labels in Japan, Europe, and America.

Nakamura started his career in the early '90s as a guitarist in experimental rock groups. He formed his first group, A Paragon of Beauty, in 1992. Its only album, eponymous, came out three years later. In the meantime, he was also a member of Sadato's band and appeared on 1992 (1992) and No More Reggae (1995). The guitarist's taste for textural sounds and avant-garde music already played an important part in his music. In 1996, he started a lasting collaboration with dancer Kim Ito for whom he composed works and designed sonic environments.

Regular visits to Berlin since 1994 led to a few collaborations, namely the duo Repeat with Jason Kahn, a drummer of American extraction established in Germany by then. Formed in 1997, the duo released its first album a year later. Kahn also involuntarily supplied the impetus for the first Improvisation: Meeting at Bar Aoyama. Nakamura, fixing up a concert for the drummer's visit to Tokyo, ended up booking the two of them plus Taku Sugimoto and Tetuzi Akiyama at the small club. The three Japanese musicians continued to perform there every month with guests, quickly building a new free improv esthetic from the ground up. Sugimoto was in the process of turning from a noise rock guitarist to post-minimalist reductionist. It is at that time, in 1998, that Nakamura abandoned the guitar altogether and found unheard sounds in his no-input mixing board. He used his new instrument on Repeat's subsequent albums and in a duet with Sachiko M. on a no-input sampler. Their CD Un (1999, on Meme) proposed a highly provoking form of music with its high-pitched tones and immateriality. It struck a chord in a few European musicians and by 2002 Nakamura had a number of duo performances out with the likes of Keith Rowe and Andrea Neumann. His first solo album, simply titled No-Input Mixing Board, came out in 2000. He was also featured on the landmark 2001 box set Improvised Music From Japan. ~ François Couture, Rovi 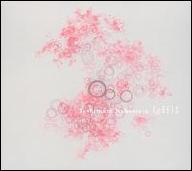 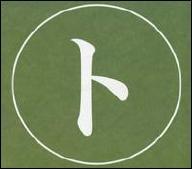 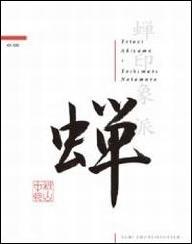 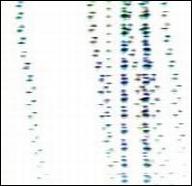 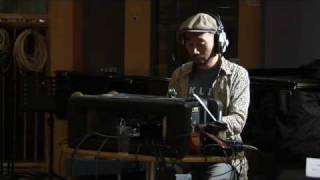 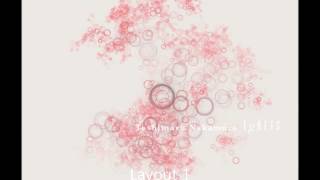 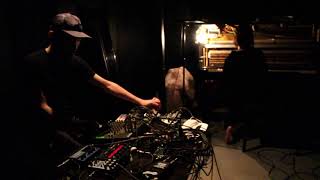 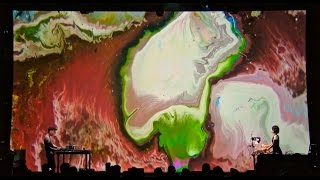 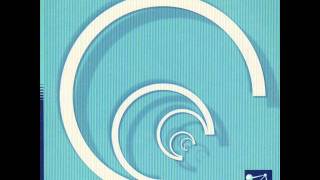 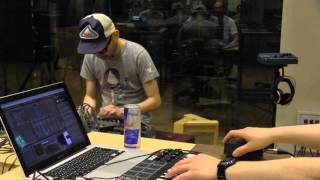 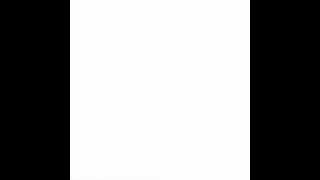