Close
Gil Evans
from Toronto, Ontario, Canada
May 13, 1912 - March 20, 1988 (age 75)
Biography
A superb jazz arranger and bandleader, Gil Evans rivaled Ellington and Mingus in his ability to provide imaginative frameworks for individual voices within a large orchestra. He wrote elaborate, intricate arrangements that didn't weaken or threaten his band's spontaneity. His most renowned work came in the late '50s, when Miles Davis signed with Columbia and brought Evans into the studio with a large ensemble. The resultant albums -- Miles Ahead (1957), Porgy and Bess (1958), Sketches of Spain (1959) -- became milestones in the careers of both men. Evans was hardly a purist; he began using electronics in his bands in the '70s and scandalized some by recording Jimi Hendrix material. His style got looser in later years, with more space and less precision, but certainly his music remained compelling. Evans' harmonic language, compositional and arranging skill were immense, and he was responsible for many masterpieces through either his arrangements, compositions, or conducting.

A self-taught musician, Evans led his own group in California during the mid and late '30s. He remained its arrranger after Skinnay Ennis became bandleader, until he joined Claude Thornhill's orchestra in 1941 as an arranger. His arrangements of classical bebop compositions helped shape and make Thornhill's orchestra a topflight band. He stayed until 1948, except for a stretch in the service during the mid-'40s. Evans first worked with Miles Davis in the late '40s and early '50s, creating the same magic, but with a smaller combo. He also wrote songs for Peggy Lee, Tony Bennett, and Benny Goodman, while conducting albums for Astrud Gilberto and Kenny Burrell.

Evans generated more fireworks later in the '50s and '60s with Davis, writing spectacular arrangements for the albums Miles Ahead, Porgy and Bess, and Sketches of Spain (later came Quiet Nights). Evans also played piano on some sessions. These, and his 1958 album New Bottle Old Wine remain landmark works. His own intriguing releases in the '60s included Out of the Cool, Into the Hot, and The Individualism of Gil Evans.

Evans did more writing in the '70s, penning such works as "Las Vegas Tango," "Proclamation" and "Anita's Dance." He issued more fine albums, such as 1974's The Gil Evans Orchestra Plays the Music of Jimi Hendrix and 1983's Priestess.

He continued writing, arranging and recording in the '80s, and for a lengthy period his band was the featured attraction at Sweet Basil's in New York on Monday nights. Evans recorded for Enja, Mole, and other labels in the '80s. His 75th birthday concert was held in London in 1987; he died the next year. ~ Ron Wynn, Rovi 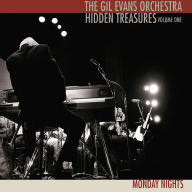 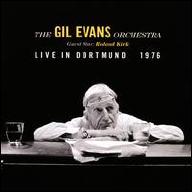 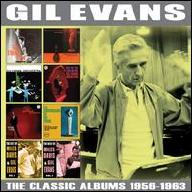 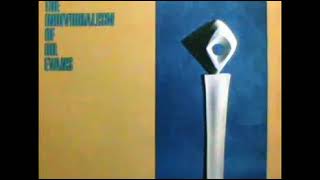 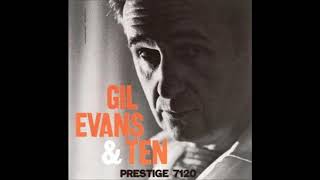 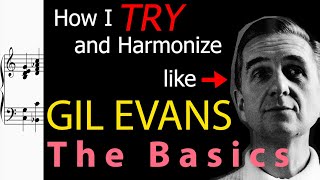 How I TRY and Harmonize Like Gil Evans #1.1 (The Basics) 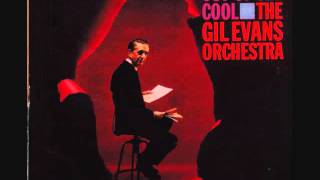 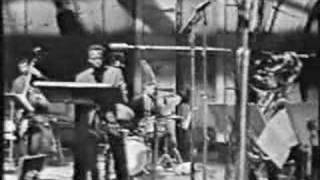 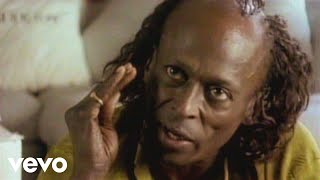 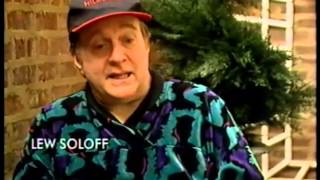