Close
Daz Dillinger
from Long Beach, CA
May 25, 1973 (age 48)
Biography
One of the key members of the mid-'90s Death Row Records empire, producer/rapper Daz Dillinger worked alongside some of the West Coast's best rappers. Along with Kurupt, Nate Dogg, and Snoop Dogg, Dillinger (at time known as Dat Nigga Daz) was one of the Long Beach, CA, clique that had been introduced to Dr. Dre through Warren G during the preliminary stages of the legendary Chronic album. Though Dillinger played only a minor role in the success of that album, his subsequent contributions to Snoop Dogg's Doggystyle album as a rapper quickly established him as an up-and-coming West Coast talent. And when his production helped make 2Pac's All Eyez on Me such a success, he was chosen to be Dr. Dre's successor for the production of Snoop's Tha Doggfather album.

Around the same time, he was part of a duo also including Kurupt known as tha Dogg Pound that released a somewhat overlooked album, Dogg Food. Then, following the departure of Dr. Dre, the death of 2Pac, and the imprisonment of Suge Knight, Death Row suddenly lost its momentum -- and Dillinger's career with it. During the late '90s, he continued his efforts as a prolific producer but saw his long-finished solo album for Death Row, Retaliation, Revenge Get Back, get continually pushed back until it was finally released in 1998 to an indifferent audience; the album did feature In California, though, which proved to be a minor hit.

In 2000, Dillinger released his second album, R.A.W., on his Dogg Pound Records label. The record found Dillinger dissing Suge Knight, Death Row, and even his cousin Snoop Dogg. Yet without major-label push, the album was greeted quietly. When Kurupt announced his new position as vice president of Death Row Records in 2002, Daz cut all ties with his former partner. This lasted until 2005 when the duo joined forces once again for the Dogg Pound album Cali Iz Active. A year later, Daz signed with Jermaine Dupri's So So Def label and released So So Gangsta. ~ Jason Birchmeier, Rovi 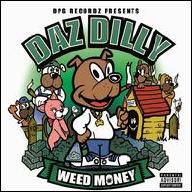 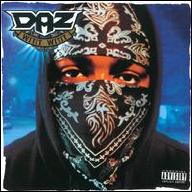 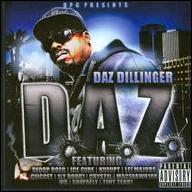 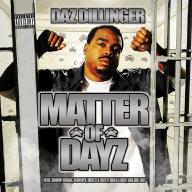 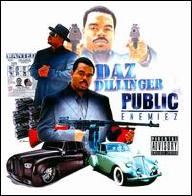 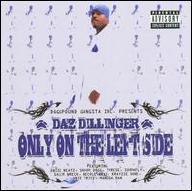 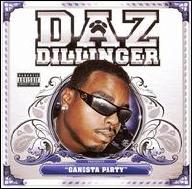 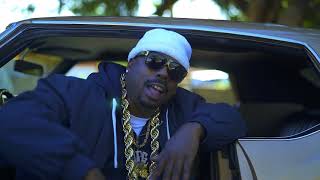 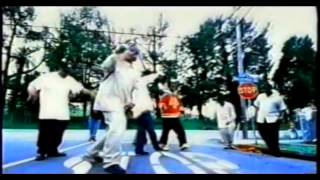 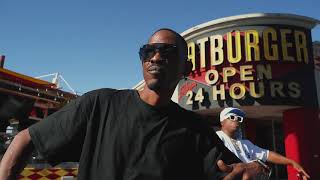 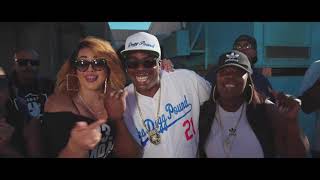 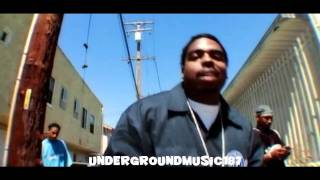 Daz Dillinger - All I Need HD 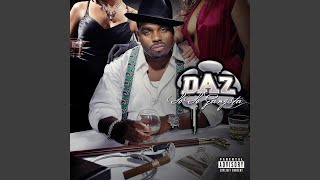 Money On My Mind 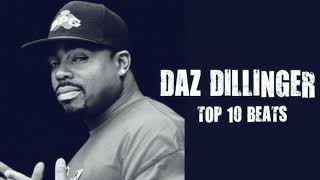