Close
Jason Molina
from Lorain, OH
January 1, 1973 - March 16, 2013 (age 40)
Biography
A gifted and influential singer and songwriter, Jason Molina was celebrated for his work with his projects Songs: Ohia (from the late 1990s to the early 2000s) and Magnolia Electric Co. (from the mid- to late 2000s). His music was rooted in country and folk influences, sometimes rendered in low-key acoustic arrangements and other times with a full-electric rock band, all married to lyrics that looked deep into his psyche, revealing a troubled soul who was equally familiar with life's joys and sorrows. He recorded very little under his own name, preferring to brand his work with group names, but 2006's Let Me Go, Let Me Go was a spare, somber effort released during his lifetime, while 2020's Eight Gates gave a belated release to a set of songs recorded in London in 2009.

Jason Molina was born in Oberlin, Ohio, on December 30, 1973. He grew up in Lorain, a small town near Lake Eerie, where his father taught in middle school. Molina started playing guitar when he was ten years old, and while studying art at Oberlin College, he switched to bass and played in a few local heavy metal bands. Not long before he graduated, he started writing his own songs, which fused downcast lyrics with melodies informed by folk, country, and classic rock; he also often played a four-string tenor guitar, which suited his background as a bassist. He began playing solo shows using a variety of stage names, selling home-recorded music at his gigs, before he settled on billing himself as Songs: Ohia. The like-minded Will Oldham released the first Songs: Ohia single on his Palace Records label in 1996, while the fledgling Secretly Canadian imprint issued the self-titled debut album in 1997; it was the label's second release. Molina was remarkably prolific during this period, releasing ten full-length albums, three EPs, and a fistful of singles between 1997 and 2003 that found him moving from tenor guitar to a conventional six-string instrument and embracing a fuller sound with stronger country and rock influences.

2003's Magnolia Electric Co. was released as a Songs: Ohia album, but it also marked the point where Molina opted to retire the concept of his first band, and adopted the Magnolia Electric Co. as the name of his new project. The debut album from Magnolia Electric Co., 2005's Trials Errors, was a live set recorded during a show in Belgium and revealed a pronounced Neil Young influence, while What Comes After the Blues, which came out later the same year, was a more subdued and inward-looking effort. 2007's Sojourner was an expansive and elaborately packaged four-CD set, and its sheer scale seemed to compensate for MEC not releasing another album until 2009, Josephine. During this period, Molina also made a low-key solo debut with 2004's Pyramid Electric Co., followed in 2006 by the spare Let Me Go, Let Me Go and 2009's Molina Johnson, a collaborative effort with Will Johnson of Centro-Matic.

A Molina Johnson concert tour was booked for Europe in late 2009, but it was canceled shortly before it was due to begin, with the group citing health problems without giving details. An American tour for early 2010 also failed to take place, and little was heard about Molina until September 2011, when his family announced through the Secretly Canadian website that he'd been in treatment for undisclosed medical problems and was working on a farm in West Virginia as he focused on his health. Molina himself posted on the Magnolia Electric Co. website in May 2012, thanking his fans for their support and telling them his treatment was going well. Unfortunately, Molina's statement proved to be overly optimistic, and he died on March 16, 2013, due to organ failure brought on by severe alcoholism; he was 39 years old. While a number of his fellow artists paid homage to his work (most notably Glen Hansard, who issued a five-song EP, It Was a Triumph We Once Proposed: Songs of Jason Molina, in 2015), very few posthumous rarities appeared, with the exception of 2020's Eight Gates, which collected material from an unreleased album recorded in 2009. ~ Mark Deming, Rovi 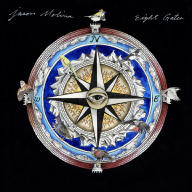 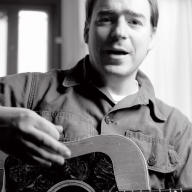 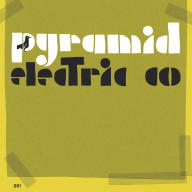 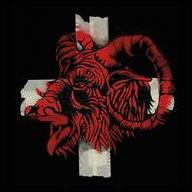 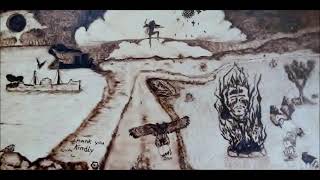 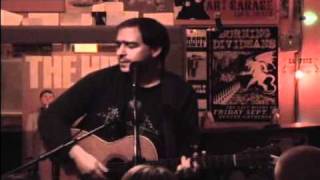 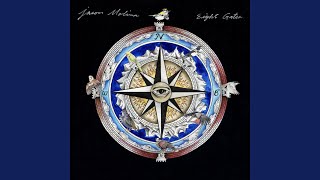 Be Told the Truth 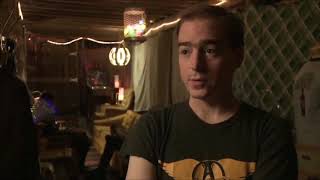 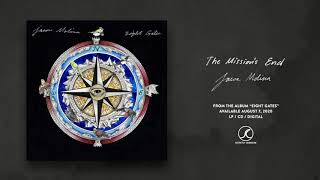 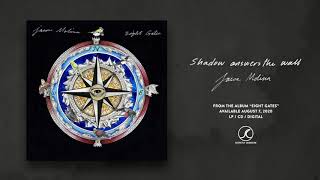 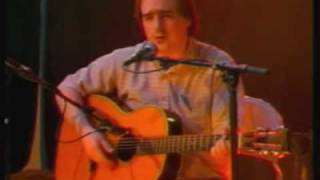 Jason Molina - Don't This Look Like The Dark
Available here: