Vasily Petrenko was appointed principal conductor of the orchestra in September 2006 and in September 2009 became chief conductor. Petrenko joins a distinguished line of musicians who have led the orchestra during its illustrious history, including Max Bruch, Sir Charles Hallé, Sir Henry Wood, Sir Malcolm Sargent, Sir John Pritchard, and Sir Charles Groves, among many other notable names. The orchestra gives over 60 concerts each season, and in recent seasons has given world premiere performances of major works by Sir Peter Maxwell Davies, Sir John Tavener, James Horner, and Sir James MacMillan, among others, alongside works by Liverpool-born composers and others based in North West England. Alone among Britain's orchestral societies, the RLPS owns its own concert hall, a 1939 art deco structure designed by Herbert J. Rowse. Collaborations with international artists from rock and pop include those with Liverpool's own Sir Paul McCartney (the Liverpool Oratorio), Elvis Costello, Orchestral Manoeuvres in the Dark, and Echo the Bunnymen.

In the 2010s, additions to the orchestra's critically acclaimed catalog of recordings include Vaughan Williams: A London Symphony and Pastoral Symphony with Andrew Manze. Manze's Vaughan Williams cycle was the orchestra's second to receive wide acclaim; an earlier set under Vernon Handley was recorded in the mid-80s. With Petrenko, recordings include Rachmaninov's complete piano concertos and three symphonies, and the complete symphonies of Tchaikovsky, Shostakovich, and Elgar. The recording of Shostakovich's Symphony No. 10 was the Gramophone Awards' Orchestral Recording of the Year in 2011. Tchaikovsky's Symphonies 1, 2 and 5 won Orchestral Recording of the Year and Recording of the Year at the BBC Magazine Awards in 2017. The orchestra has been extremely prolific on recordings in the late 2010s, issuing nine recordings during the year 2019 alone. The orchestra has often recorded for Onyx Classics and Naxos but has also been heard on many other labels, including Warner Classics, Toccata Classics, and Champs Hill Records. By 2020, the orchestra's catalog numbered more than 100 albums. That year, the orchestra released albums of music by Elgar, Edward Cowie, and Stravinsky. ~ James Manheim, Rovi 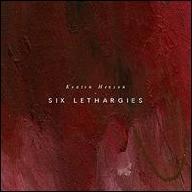 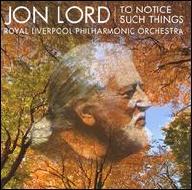 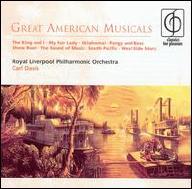 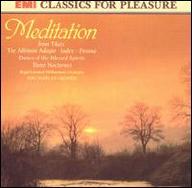 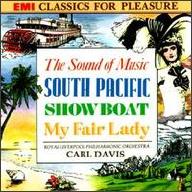 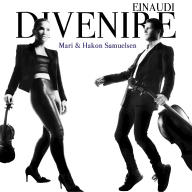 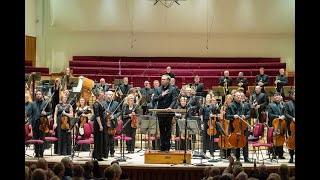 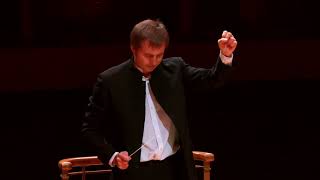 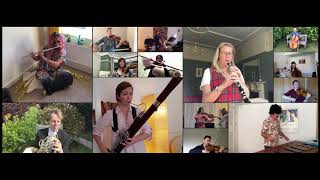 Royal Liverpool Philharmonic Orchestra musicians playing the Beatles ‘All you need is love’. 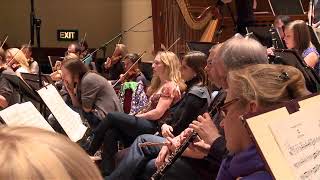 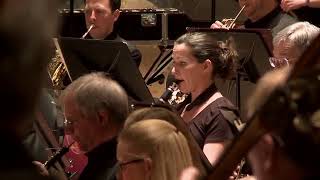 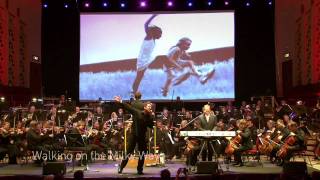 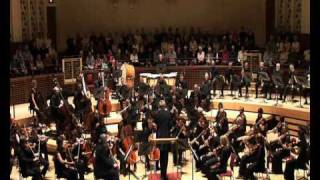