Close
Bob Wiseman
Biography
Bob Wiseman -- producer, folk songwriter, guitar-pop singer, and improvisational jazz pianist -- is as difficult to pin down as he is prolific. Having played keyboards for Canadian country blues-tinged rock band Blue Rodeo, Wiseman has dallied in everything from avant-garde to political pop since he left for a solo career. Wiseman's first solo release, Hits of the 60's and 70's, (independent) is a spirited showcase for "prepared piano" (a term referring to altering the piano's sound by slipping paper, coins or vegetables between the strings). His subsequent record, Bob Wiseman Sings Wrench Tuttle: In Her Dreams (1989, Risque Disque/ Atlantic) is a more accessible work, featuring mostly simple blues/ pop melodies sparsely laid down by piano or guitar, and accompanied by Wiseman's trademark yowl.

Presented by Lake Michigan Soda (1991, Carpe Diem Music, Inc./ Warner Music) is a varied record, serving as an introduction to both Wiseman's guitar-based, political folk songwriting, and his experimentation with production techniques (backward looping, speeding up vocals, and the like). On City of Wood (1993, Carpe Diem Music, Inc./ Warner Music), Wiseman perfected his folk-pop style (a mixture of blues music, folk-style lyrics and pop simplicity) using both guitar and piano to back songs about racism, persecution, and human relations. In a return to his improvisational piano musings, Beware of Bob (1994, Sabre Toque Records) was a melodic romp that delved into Wiseman's transcendent live experimental prowess. His synthesizer and piano-playing was backed by equally inventive musicians on bass, guitar and drums, and was recorded in one night during a live performance at a campus radio station. Wiseman next offered a mixed-bag record titled Accidentally Acquired Beliefs (1995, Grow or Die Music/ Warner Music), which showcased his growing interest in sound manipuation during production (ie. loops, layering electronic sounds) and an emphasis on discordant, guitar-based rock. His latest record, More Work Songs from the Planet of the Apes (1997, GFC) is a continuation of his work on Accidentally Acquired Beliefs, yet more distorted (on vocals and backing music) and simple (in terms of melody). Bob Wiseman is a gifted piano player and a highly individualistic singer-songwriter. His contributions to the world of folk, improvisational piano and pop are boundless, and his work is always liable to provoke and inspire. ~ Lisa Schwartzman, Rovi 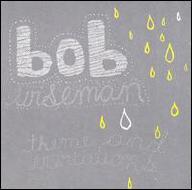 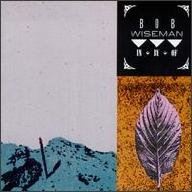 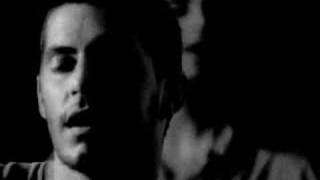 We Got Time - Bob Wiseman 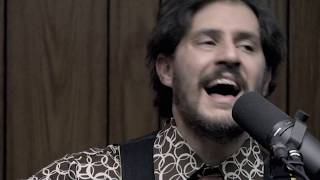 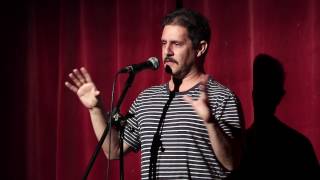 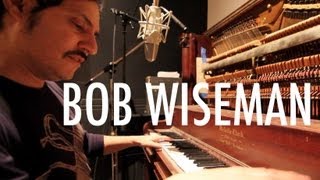 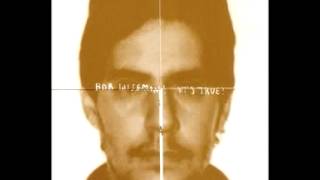 It's True by Bob Wiseman 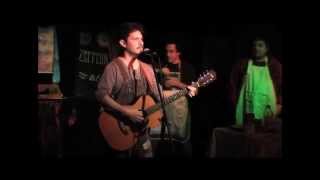