Close
Tim Kasher
from Omaha, NE
August 19, 1974 (age 46)
Biography
Nebraska-born indie rocker Tim Kasher, best known as the frontman for prominent Saddle Creek Records outfits Cursive and the Good Life, grew up in Omaha alongside fellow crooner and close friend Conor Oberst of Bright Eyes (Oberst references Kasher in the Bright Eyes tune "Nothing Gets Crossed Out"). Kasher's literate and heavily thematic songwriting style has won him numerous critical accolades, and the nine records he has released under the Cursive and Good Life banners have helped to cement his indie rock reputation both regionally and nationally.

In 2009, Kasher left his Los Angeles home and hunkered down in a Whitefish, Montana studio to record his debut solo album. Game of Monogamy, a self-penned, recorded, and produced collection of moody, intricate, orchestral indie pop arrived on Saddle Creek in 2010. He followed it a year later with the EP Bigamy: More Songs from the Monogamy Sessions before releasing an album of synth-reinforced indie rock, Adult Film, in 2013. Returning to a chamber pop palette, his third full-length solo album, No Resolution, was released in March 2017 on 15 Passenger, a label owned and operated by Kasher and Cursive bandmates Matt Maginn and Ted Stevens. The album's 15 songs doubled as a soundtrack supporting the narrative of a film by the same name, which marked Kasher's debut as a writer/director. ~ James Christopher Monger & Marcy Donelson, Rovi 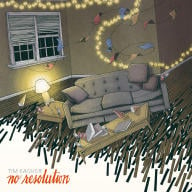 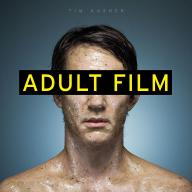 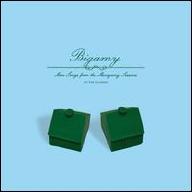 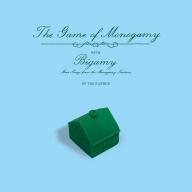 The Game Of Monogamy [With Bigamy: More Songs From The Monogamy Sessions]
2011 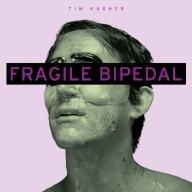 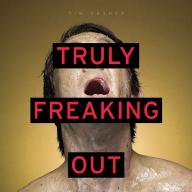 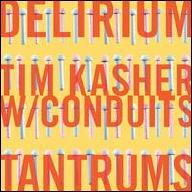 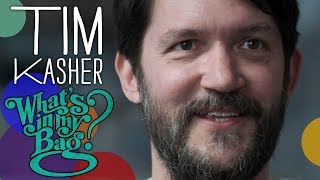 Tim Kasher (Cursive, The Good Life) - What's in My Bag? 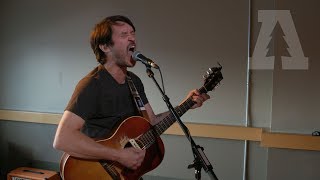 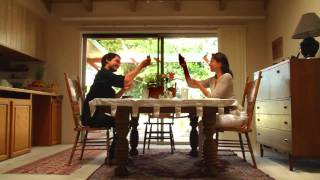 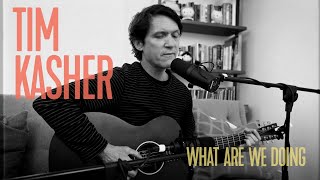 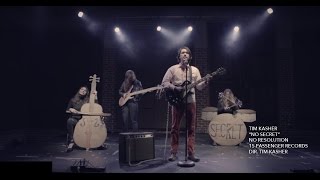 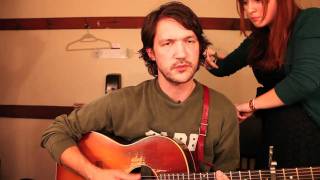 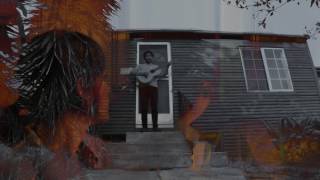 Tim Kasher - An Answer For Everything
Available here: