Close
Ed McCurdy
from Willow Hill, PA
January 11, 1919 - March 23, 2000 (age 81)
Biography
For a time during the late 1950s and early '60s, Ed McCurdy was one of the most popular solo singers of the folk revival. In addition to recording two extremely popular albums, When Dalliance Was in Flower, Vols. 1 2, McCurdy was also the author of Last Night I Had the Strangest Dream, a song that was widely covered by other singers. McCurdy started his career as a gospel singer in Oklahoma City, performing on radio station WKY, and later became a theatrical and night club performer. His deep, rich tenor, somewhat reminiscent of Pete Seeger or the young Burl Ives, proved well-suited to folk songs, however, and he began this new phase of his career on Canadian radio in 1946. McCurdy cut his first album, Ed McCurdy Sings Songs of the Canadian Maritimes, in the early '50s for the Whitehall label. Beginning in 1952, he wrote and performed children's songs and programs on radio and television, and two years later, he moved to New York. In 1955, he cut his second album, The Ballad Record, which was successful enough to justify more recordings, including Bar Room Ballads and A Ballad Singer's Choice, over the next two years. His music included cowboy songs as well as traditional folk ballads such as Barbara Allen and Pretty Saro, plus the children's songs that had initially made him a favorite among New York folk singers.

It was McCurdy's recordings of more risque folk material, however, that did the most to establish his popularity, especially on college campuses, where the folk audience was branching off into more serious and adult directions. Sin Songs was the first, but the record that sold beyond anyone's expectation was When Dalliance Was in Flower, a 1957 release that, with its songs dwelling on carnal lust, proved a major hit. For a time in the late '50s and early '60s, along with Oscar Brand's various collections of "bawdy songs," When Dalliance Was in Flower was an almost obligatory part of any college-age folk listener's collection, especially if they wanted to impress the opposite sex with something besides singing. A second volume followed in 1958, and a year after that, McCurdy recorded yet another release in this vein, Son of Dalliance. All the while, McCurdy continued to play to younger listeners, and their parents as well, with albums of children's songs.

In 1959, he performed at the Newport Folk Festival, and four of his songs appeared on the third volume of Vanguard Records' Folk Festival at Newport. During the years that followed, McCurdy played the Newport Festival twice more, but after 1960 he was increasingly overshadowed -- as was the case for many singers of his generation -- by the next wave of folk-based topical singer/songwriters, including Bob Dylan. He remained visible as a songwriter, however, as his song Last Night I Had the Strangest Dream, written in 1950, was recorded by the Chad Mitchell Trio in a live version from the Bitter End, and later by artists such as Simon Garfunkel on their first album, Wednesday Morning 3 A.M. (that Simon Garfunkel album was not a success on its initial release, but with their subsequent success, has probably sold over a half-million copies). That song became McCurdy's trademark, and the title track of his final album of new material, released in 1967 when he was 45 years old. That same year, Elektra released The Best of Ed McCurdy. McCurdy lived to be 81, passing away on March 23, 2000 at his home in Halifax, Nova Scotia. ~ Bruce Eder, Rovi 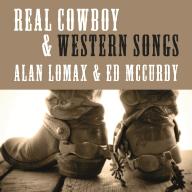 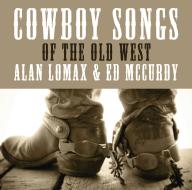 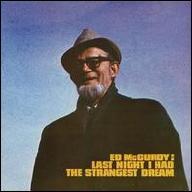 Last Night I Had the Strangest Dream
2000 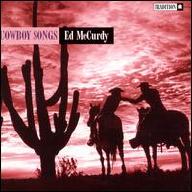 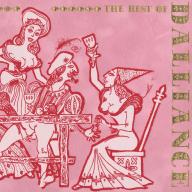 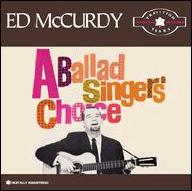 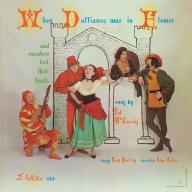 When Dalliance Was In Flower [Four Complete Albums]
2012
Videos
Close 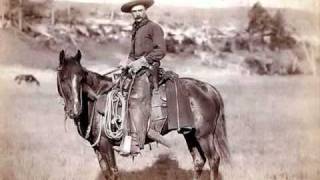 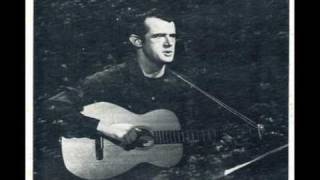 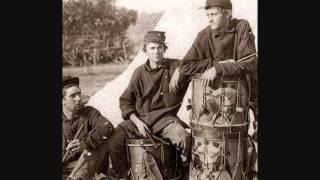 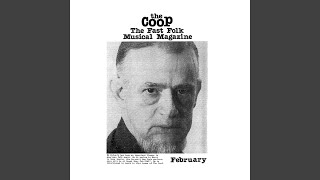 Last Night I Had the Strangest Dream 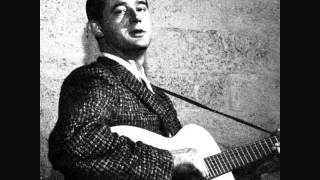 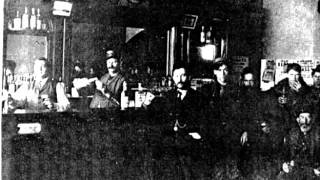 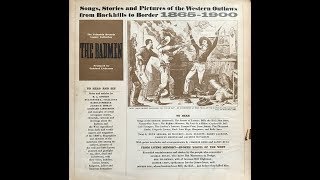