Close
Bobby Brown
from Boston, MA
February 5, 1969 (age 52)
Biography
One of the brightest RB stars of the late '80s and early '90s, Bobby Brown was the performer who popularized new jack swing, a blend of classic soul, synth-funk, and hip-hop rhythms that often featured rap breaks in between the conventionally melodic verses and choruses. Guy's Teddy Riley may have been new jack's greatest innovator, but Brown was its greatest hitmaker, crossing over to pop audiences with his blockbuster Don't Be Cruel album and thus making new jack swing the dominant trend in RB through the early '90s (which, in turn, helped kick-start the solo careers of his former bandmates in New Edition). As RB tastes changed, Brown became better known for his private life than his music; a sometimes rocky marriage to Whitney Houston and a series of run-ins with the law kept him in the tabloid headlines for most of the '90s and 2000s, even though he wasn't actually recording much music.

Brown was born February 5, 1969, in Boston, and began singing with Roxbury schoolmates Michael Bivins and Ricky Bell in 1978. The group developed into New Edition and, after a few talent show wins, was discovered by producer Maurice Starr. Starr signed the group to his label and co-authored its debut hit, Candy Girl, which helped get New Edition a deal with MCA. After a few years of teen stardom, Brown longed to move on to an adult solo career, and left New Edition in 1986. He released his debut solo album, King of Stage, in 1987, and while it didn't make a name for Brown as a pop star, it did spawn a major RB hit in the ballad Girlfriend. Overall, though King of Stage gave little indication that Brown was about to become a breakout star on the cutting edge of modern RB.

For his follow-up, Brown sought a more distinctive musical identity in the budding new jack swing movement. He enlisted the emerging production/songwriting team of L.A. Reid and Babyface to handle the majority of the record, with new jack pioneer Teddy Riley coming onboard in a limited capacity as well. The result, Don't Be Cruel, was a state-of-the-art, star-making affair. Released in the summer of 1988, the record produced Brown's first pop Top Ten hit in the title track, but really started to take off when the driving statement of purpose My Prerogative went all the way to number one toward the end of the year (and managed to work the word "prerogative" into a catchy hook). From there, Don't Be Cruel just kept spinning off hits: the ballad Roni, the dance tune Every Little Step (which showed off Brown's rapping skills), and another ballad, Rock Wit'cha, all hit the Top Ten in 1989, with the former two both making it all the way to number three. Don't Be Cruel topped the album charts and sold a whopping seven million copies, making Brown a superstar. In 1990, he was tapped to provide the theme song for Ghostbusters II and responded with the number two smash On Our Own, another rap/RB mixture; he also contributed a rap to friend Glenn Medeiros' number one pop hit She Ain't Worth It. Brown was so popular at this point that even his 1990 remix album Dance!...Ya Know It! went platinum.

And then, somehow, the momentum began to slow. Countless other artists expanded on the new jack swing blueprint, with many of Brown's former New Edition colleagues at the forefront: Bell Biv Devoe, Johnny Gill, Ralph Tresvant. Moreover, Don't Be Cruel made L.A. Reid and Babyface into hot commodities, and their sound was all over the airwaves. Just before his new album, Bobby, was released in the summer of 1992, Brown married superstar diva Whitney Houston, who sang the duet Something in Common on the new record. Bobby's lead single, Humpin' Around, was a smash on both the pop and RB charts, reaching the Top Five on the former. However, Bobby didn't sustain the momentum of Don't Be Cruel; perhaps it didn't stand out from the pack the way Don't Be Cruel had in 1988. Whatever the reason, sales of Bobby topped out at around two million copies, despite several more RB hits in Good Enough, Get Away, and That's the Way Love Is. In 1993, Georgia police arrested Brown for an overly suggestive stage performance, an incident that would prove to be the first of many legal difficulties for Brown -- which were compounded by substance abuse issues -- over the next several years.

After a number of incidents that included a club brawl, a battery charge that led to probation, a drunk-driving accident, and a stint at the Betty Ford Clinic, Brown found time to record with the fully reunited New Edition, whose comeback album, Home Again, entered the charts at number one in September 1996. Brown toured with the group, but departed when the tour was over. The tabloids, meanwhile, had a field day over Brown and Houston's rumored marital problems. Brown released his fourth solo album, Forever, in 1997, but it was a commercial disappointment that failed to break the Top 50.

In 2005, he rejoined New Edition once more, broke off with fellow members Johnny Gill and Ralph Tresvant as the touring act Heads of State, and starred in the BET reality program Being Bobby Brown. Shortly after the show's brief run, he and Houston divorced. A few months after Houston's February 2012 death, Brown released his fifth solo album, The Masterpiece. ~ Steve Huey, Rovi 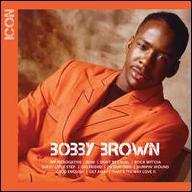 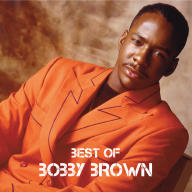 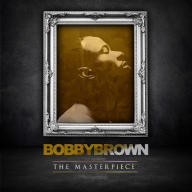 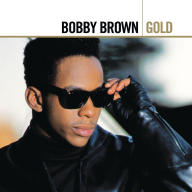 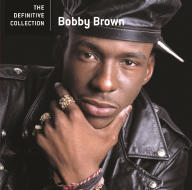 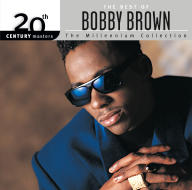 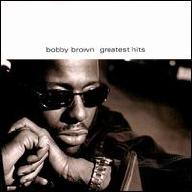 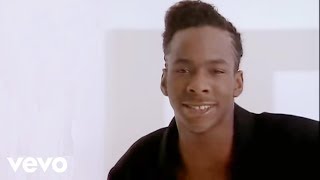 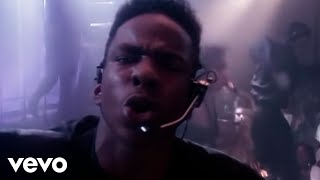 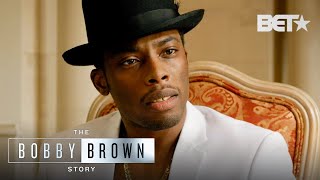 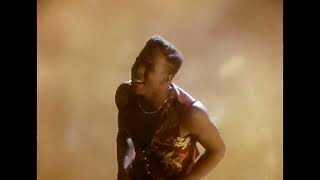 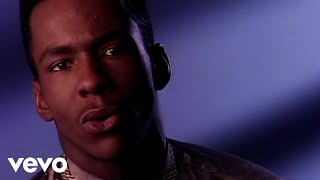 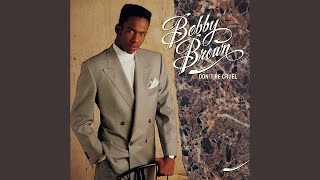 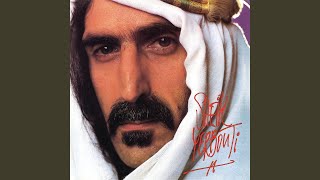