Close
Said Chraibi
Biography
Said Chraibi is at the forefront of a younger generation of musicians that is revitalizing the traditions of Arab-Andalusian music in Morroco. His spectacular technique on the oud (short-necked fretless lute) in addition to his compositions that fuse tradition with modernity have made him famous in Morocco, as well as among enthusiasts of Middle Eastern music in Europe and the United States. Although he is steeped in the centuries-old music of the Andalusi orchestras, he is not a historian, seeking instead to broaden the repertoire through his own compositions and to broaden his audience through touring abraod and recording.

Chraibi was born in Marrakech, on February 2, 1951, picking up the oud when he was 13. He went on to study Andalusi music at the university, but didn't begin to generate international acclaim until he was in his thirties, when he won first prize for his playing at a competition in Iraq, in 1986. He toured throughout Morocco and the rest of the Arab world, but it wasn't until his appearances at the Fez Festival of Sacred Music that he earned recognition in Europe and the U.S. The Sounds True compilation from the 1996 festival, entitled Bismillah, featured a piece from his performance of that year and that lead to more recording opportunities, including a disc featuring his suite "Dreams of Fez," Holm Bi Fes. ~ Tom Chandler, Rovi 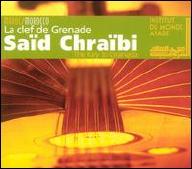 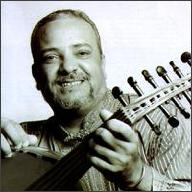 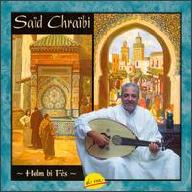 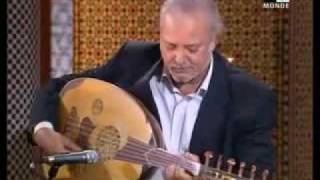 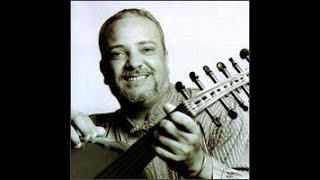 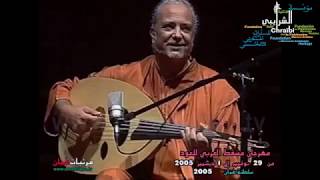 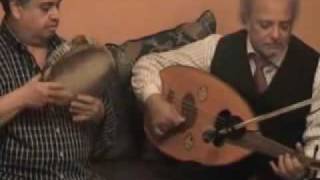 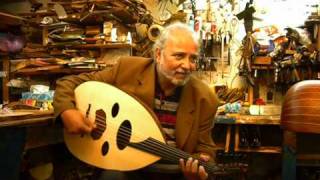 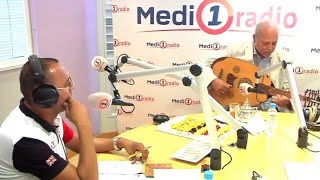 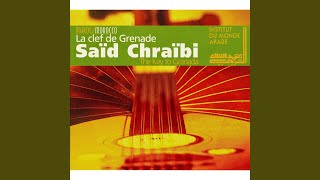