Close
Marin Alsop
from New York, NY
October 16, 1956 (age 65)
Biography
Conductor Marin Alsop became the first woman to hold a major American conducting post when she became the principal conductor of the Baltimore Symphony Orchestra in 2007, and she has also had a significant career abroad. Alsop is one of the few top conductors whose activities have extended into jazz.

Alsop was born in New York on October 16, 1956. Her parents were both musicians, and her father performed with the easy listening orchestra Fred Waring and the Pennsylvanians. Alsop attended Yale University and also earned a violin performance degree from the Juilliard School. An admirer of Leonard Bernstein, she studied with him at the Tanglewood Music Festival in Massachusetts. Among her other teachers was Boston Symphony conductor Seiji Ozawa. In the 1980s, Alsop founded two jazz orchestras, the swing group String Fever and the Concordia Orchestra, which explored the boundary area between jazz and classical music. Her recording debut came with String Fever on the Naxos label in 1992 on the album Fever Pitch. She became the director of the Cabrillo Music Festival in 1991 and, in 1993, the conductor of the Colorado Symphony. Her committed relationship with hornist Kristin Jurkscheit, a member of the orchestra, raised eyebrows, but Alsop pointed out that it considerably preceded her appointment as conductor.

In 2002, she became the conductor of the Bournemouth Symphony Orchestra, remaining there through 2008; she was that orchestra's first female conductor. During that period came banner years for Alsop: in 2003, she won a Royal Philharmonic Society Conductor Award and was Gramophone Magazine's Artist of the Year, and in 2005, she received a MacArthur Foundation "genius grant" fellowship, becoming the first conductor of either gender to be so honored. Her selection as conductor of the Baltimore Symphony in 2007 gained wide publicity but was much more than temporary; her contract in Baltimore remains in force as of 2021. Her local initiatives in Baltimore have included an "OrchKids" program modeled on Venezuela's La Sistema music education program. Artist-in-residence at the Southbank Centre in London for the 2010-2011 season, Alsop then became conductor of the São Paulo State Symphony Orchestra in Brazil beginning in 2012. She has toured widely with that group, bringing it to its first appearance at the BBC Proms in 2012. In Britain, she has served as principal guest conductor with the Royal Scottish National Orchestra and the City of London Sinfonia.

Alsop has recorded extensively, mostly for the Naxos label, with many of the orchestras she has led. In 2015, with the Baltimore Symphony, she recorded the Symphony No. 3 (Kaddish) of her mentor, Leonard Bernstein. With the São Paulo State Symphony, Alsop issued two albums on Naxos of Bernstein's orchestral works in 2018 to celebrate the centennial anniversary of the composer's birth. In 2019, Alsop became the chief conductor of the Vienna Radio Symphony Orchestra, and the following year, she was named the first principal conductor at suburban Chicago's Ravinia Festival. The conductor on more than 80 recordings, Alsop specializes in American music by Bernstein, Barber, and others but has a very wide and eclectic repertory. She returned in 2021 on the PentaTone Classics label with a recording of highlights from Gershwin's Porgy and Bess with the Philadelphia Orchestra and with a live recording of Bernstein's Candide with the London Symphony Orchestra, released on LSO Live. ~ James Manheim, Rovi 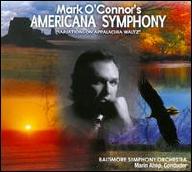 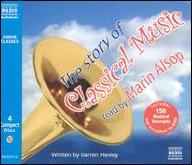 The Story of Classical Music
2004 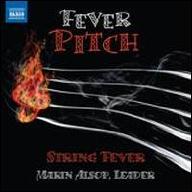 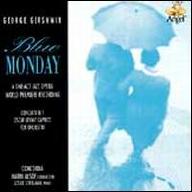 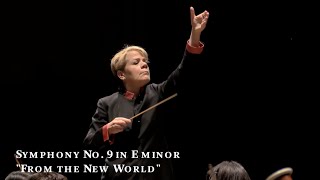 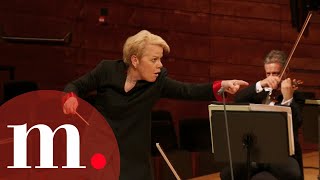 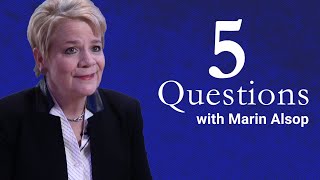 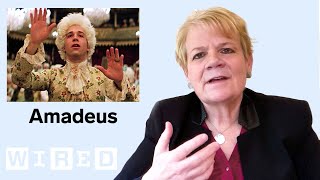 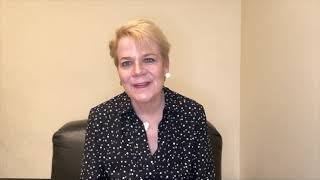 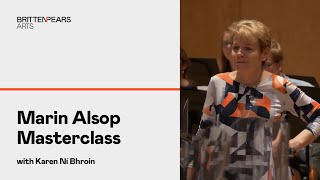 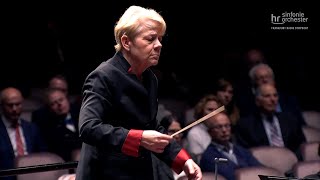